an exiled poetic conscience of the age

It is 4:27 PM Saturday late afternoon here in West Michigan. It finally got hot again so we closed up the house and turned on the central air system to keep it cool.

It has been a typical day for us. I got up this morning around 7 o'clock AM. Carol went to the Holland Farmer's Market this morning. While she was gone I wrote in my paper diary, messed with our main computer, and read from a book titled, 'Dr Johnson & Mr Savage' By Richard Holmes.

This afternoon Carol and I drove out north of town and visited graves of Carol's clan/her Grandfather and Grandmother.

Nothing came in the mail exciting this morning. It has been a pretty quiet day. I am sure nothing will happen tonight. Existence keeps speeding along full speed.

'Dissident Gardens' A Novel By Jonathan Lethem (I had a paperback, Carol found me a nice hardback edition in perfect condition)

'The Conquerors: Roosevelt, Truman and the Destruction of Hitler's Germany 1941-1945' By Michael Beschloss

'The Closed Circle' A Novel By Jonathan Coe (I had a paperback of this novel, the edition Carol found is a hardback in perfect condition)

'For Your Eye Alone: The Letters of Robertson Davies' Robertson Davies Edited By Judith Skelton Grant (this edition is a nice hardback edition, the edition I had was a paperback)

Well I will close to have a party. Tomorrow is a Sunday. The month is going by. Next week is my birthday. 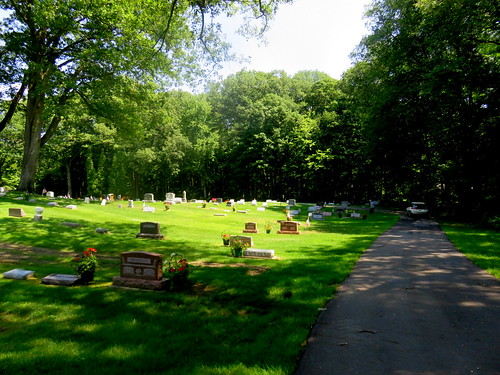 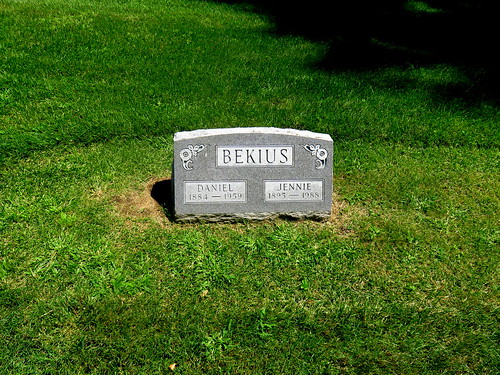