'As She Climbed Across The Table' A Novel by Jonathan Lethem

'So Little Time and Point Of No Return' [Two Complete Novels] by John P. Marquand

'The Oak And The Calf: Sketches Of Literary Life In The Soviet Union' Memoir by Aleksandr I. Solzhenitsyn Translated from the Russian by Harry Willetts

'Mark Twain And His World' biography by Justin Kaplan

'In Our Time' essays by Tom Wolfe

The Statement' A Novel By Brian Moore

'A Journey For Our Times' A Memoir by Harrison E. Salisbury

'Antietam-The Battle That Changed the Course of the Civil War' by James M. McPherson

'A Ship Made of Paper' A Novel by Scott Spencer

It is 1:20 PM Tuesday afternoon here in West Michigan. It is 38 degrees and sunny this afternoon. I should go for somewhere for a walk, but I feel drained of energy. I just want to drift through this day.

I got up this morning around 5:57 AM. I was woke up by Carol coming into our bedroom to get wool socks to put on her cold feet. So I got up and made a pot of oatmeal for breakfast. After we ate our mush, Carol and I talked, had devotions and prayed.

I went down into the lower level and filmed a video for my Youtube channel this morning. While filming a video Carol left to pick up Josie from her school and take her out for lunch.

This afternoon I have been writing in my paper diary and reading from a book titled, 'High White Notes: The Rise and Fall of Gonzo Journalism' by David S. Wills.

Carol got home from being out West around 6:30 PM. Her plane had landed in Grand Rapids MI around 4:55 PM. It is good to have my wife home after being gone seven days.

Well, I suppose I will close. I brought up this afternoon from the lower level a book titled, 'Who Killed Hunter S. Thompson? Edited & with a Humongous Introduction (A Book in Itself)' By Warren Hinckle By Many of His Closest Friends & Co-Conspirators.

"[1] And he said also unto his disciples, There was a certain rich man, which had a steward; and the same was accused unto him that he had wasted his goods.
[2] And he called him, and said unto him, How is it that I hear this of thee? give an account of thy stewardship; for thou mayest be no longer steward.
[3] Then the steward said within himself, What shall I do? for my lord taketh away from me the stewardship: I cannot dig; to beg I am ashamed.
[4] I am resolved what to do, that, when I am put out of the stewardship, they may receive me into their houses.
[5] So he called every one of his lord's debtors unto him, and said unto the first, How much owest thou unto my lord?
[6] And he said, An hundred measures of oil. And he said unto him, Take thy bill, and sit down quickly, and write fifty.
[7] Then said he to another, And how much owest thou? And he said, An hundred measures of wheat. And he said unto him, Take thy bill, and write fourscore.
[8] And the lord commended the unjust steward, because he had done wisely: for the children of this world are in their generation wiser than the children of light.
[9] And I say unto you, Make to yourselves friends of the mammon of unrighteousness; that, when ye fail, they may receive you into everlasting habitations." Luke 16:1-9 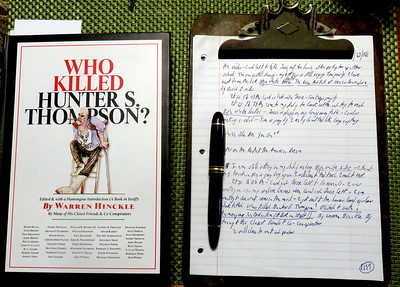 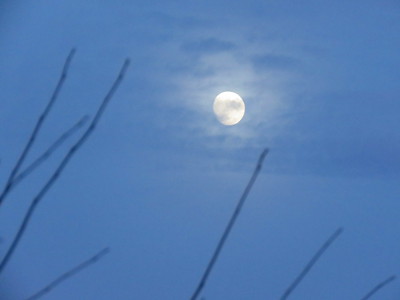 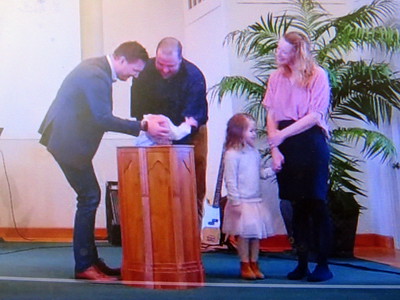 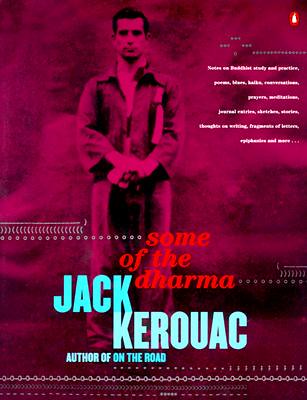 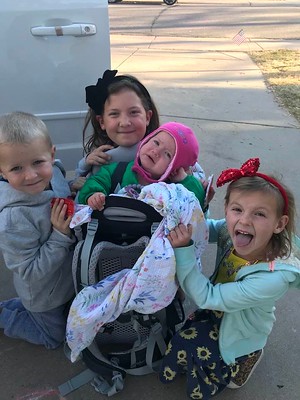 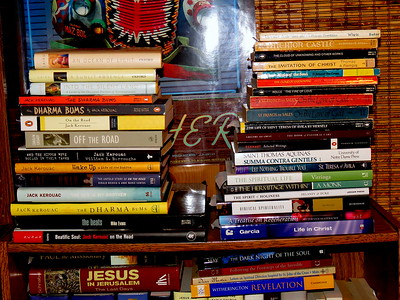