It is 10:25 AM Tuesday morning here in the state of Michigan. Michigan is a state in the United States of America.

I got up this morning around 6:45 AM. When I got up I found my wife reading her Bible. I made for breakfast a pot of oatmeal for Carol and I. After we had breakfast we had morning devotions. Carol reads during our morning devotions from a book titled, 'New Morning Mercies' by Paul Tripp. Yesterday Carol received in the mail Tripp's new book which is titled, 'Do You Believe?'.

Carol left this morning to gather with a group of retired nurses who call their group The HoHo Girls (Holland Hospital). I have been writing in my paper diary and reading from these two books-

I plan to hang loose today. Carol said she would be home around 2 o'clock PM. This afternoon Carol baby-sits Josie Joy, so she has to be home to baby-sit.

Today Amazon is suppose to deliver a book I ordered recently titled, 'The Transcendentalists and Their World' By Robert A. Gross.

Well I will close to brush my teeth and go through Time. Tomorrow I have a dentist appointment. It is a blessing to have teeth.

"[1] Then drew near unto him all the publicans and sinners for to hear him.
[2] And the Pharisees and scribes murmured, saying, This man receiveth sinners, and eateth with them.
[3] And he spake this parable unto them, saying,
[4] What man of you, having an hundred sheep, if he lose one of them, doth not leave the ninety and nine in the wilderness, and go after that which is lost, until he find it?
[5] And when he hath found it, he layeth it on his shoulders, rejoicing.
[6] And when he cometh home, he calleth together his friends and neighbours, saying unto them, Rejoice with me; for I have found my sheep which was lost.
[7] I say unto you, that likewise joy shall be in heaven over one sinner that repenteth, more than over ninety and nine just persons, which need no repentance.
[8] Either what woman having ten pieces of silver, if she lose one piece, doth not light a candle, and sweep the house, and seek diligently till she find it?
[9] And when she hath found it, she calleth her friends and her neighbours together, saying, Rejoice with me; for I have found the piece which I had lost.
[10] Likewise, I say unto you, there is joy in the presence of the angels of God over one sinner that repenteth." Luke 15:1-10

There’s joy in Heaven, thrilling joy,
Whene’er a sinner turns;
Then with a holy ecstasy,
The tallest seraph burns:
Through all the shining courts of bliss,
The joyful news is borne,
And thousand angel voices shout,
The wanderer’s return.

There’s light, effulgent light in Heav’n
It radiates from the throne,
And bright reflects from golden streets
And walls of precious stone:
Ten thousand times ten thousand stars,
And suns by scores untold,
Could ne’er emit such glorious light,
As there the saints behold.

There’s rest in Heaven, calm repose,
From pain and toil and care:
And there the weary shall enjoy
A peace beyond compare.
A tranquil quiet, calm and deep,
A sea without a shore,
An ocean vast, of bliss, that shall
Endure for evermore.

They sing the wondrous love of God,
That saved a sinful race;
And thousand thousand angel choirs,
Take up the notes of praise:
And ransomed souls, a countless host,
They echo swelling songs,
Of honor, pow’r, and love to Him,
To whom all praise belongs.

"And finally, those who love God with all their mind and all their heart, and plunge their whole being into that eternal fire that is God so deeply that they become utterly like him; who love all things in God, not with their own love, but with God's love just as they are loved by him; who love their enemies as much as their friends for the sake of God; whom nothing can dislodge from love because the more their enemies arise against them, the more powerful the union of their love grows; who ask for no consolation or earthly benefit, except what looks to the glory and praise of God; who are inflamed and inebriated with such love that in imitation of the apostles and saints they would not fear to die a thousand times for God; who, scorning all suffering and tribulation, joyfully bear with all difficulties in this present life in their mortal flesh because of their fervent love; who indeed are blissfully aflame themselves and are setting others on fire so that, if they could, they would ignite all people with deifying love and make them so perfect that they would burn with them; who weep for the sins and faults of others as if they were their own; who seek nothing for themselves, but with souls open-mouthed in wonder seek and love only the desirable face of God the Father: these deserve to be reckoned with the ninth choir of seraphim. There are no spirits between these last and God: they contemplate him most intensely and are seen to be the closed to him" Ludolph of Saxony 'The Life Of Jesus Christ' Part Two Volume 1, Chapters 1-57 pg.100

"Christ Seeks And Shepherds His Children. Juan De Valdes: Christ proceeds to show, in relation to his children, that he values and esteems them, however insignificant they may be; and in these words tells three things: First, that the main design of his coming into the world was "to save that which was lost." He means to give eternal life to those who lost it in Adam. And here it is right to say that just as through Adam's disobedience we all died, so through Christ's obedience we all rise again; through the resurrection will only be glorious for those who believe that they have died in Adam, and that they have risen again in Christ, they will study to live in the present life as dead and as risen again, imitating that life which has to be lived in the life eternal, the pattern of which, as to purity, goodness, sincerity, and fidelity, and so on, we see in Christ.

Second, that it is the joy of Christ's heart that every one of those whom he leads to believe that they have died in Christ and they they are risen in Christ do study to live a dead and as risen again. Christ compares this his joy so that the shepherd, who, going in search of a sheep that he had lost, finds it, so that the comparison of the shepherd goes diligently in search of the lost sheep, and when he finds it, rejoices over it, so Christ came diligently in search of those who are his sheep, predestinated to life eternal, who were lost, wandering among people of the world, condemned to eternal death, and it rejoiced his heart when he found them, having died for them, and having risen again for them; and he rejoices continuously with every one of them who accept his death and his resurrection for their own.

Third, that it is the will of God that these children, whom Christ sought and found and whom he seeks and finds, should in no wise perish; understanding that they would be in danger of perishing were they to be despised, scandalized, and maltreated by others; especially by those who are preeminent in Christian life; to whom I understand that Christ here principally addresses himself; admonishing them that they should not despise or scandalize his children when they shall be infirm and weak in faith. COMMENTARY UPONN THE GOSPEL OF MATTHEW Matthew 18:1-35 pg. 237,238 'Matthew' New Testament I (Reformation Commentary On Scripture) 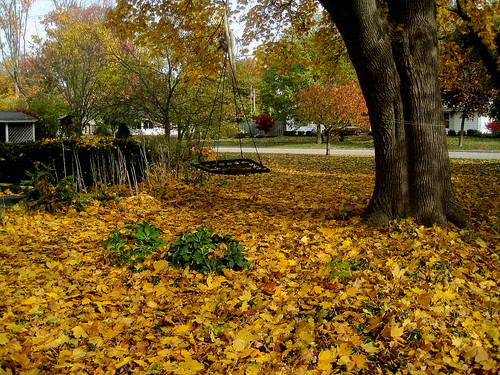 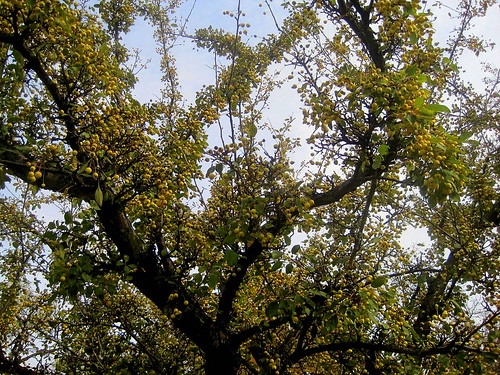 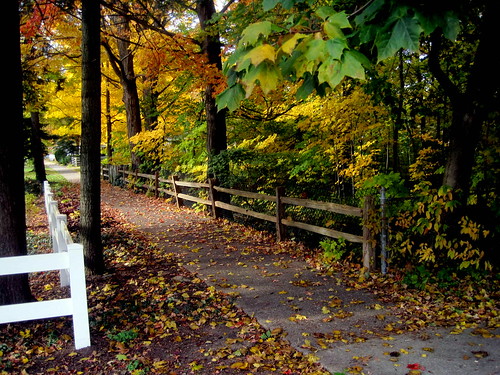 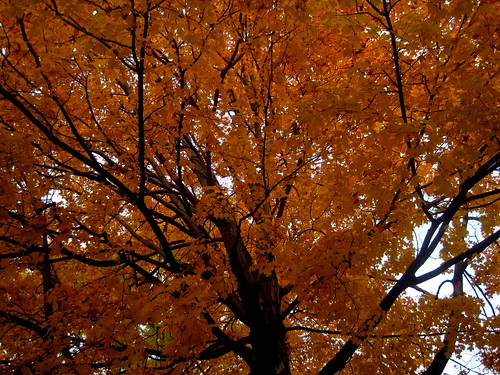