What In The World Is Grace?

It is 2:26 PM Thursday afternoon here in West Michigan. It is damp cold gray day. It rained earlier today. Maybe we will see sunshine in the future.

I got up this morning around 7:30 AM. I came upstairs to find Carol cooking in the kitchen. I ate breakfast and then wrote in my paper diary. After writing in my diary Carol and I had devotions.

Carol this morning left around 9:40 AM to cover for someone at the Book Nook from 10 AM till 1:30 PM. While Carol was gone I wrote in my paper diary reading from a book I received in the mail yesterday titled, 'The Cross Of Jesus' By Louis Chardon, O.P. Second Edition Edited and with an Introduction by Paul Jerome Keller, O.P.,S.T.D..

When I got home from the Book Nook this afternoon I ate lunch and then messed with our main computer. So has gone by this day.

Last night Carol went to bed early and I stayed up and read late into the night my new book, 'The Cross Of Jesus' by Louis Chardon, O.P. Second Edition Edited and with an Introduction by Paul Jerome Keller, O.P.,S.T.D..

I have nothing else to report this afternoon, so I will close to read and ponder what I have been reading this day. 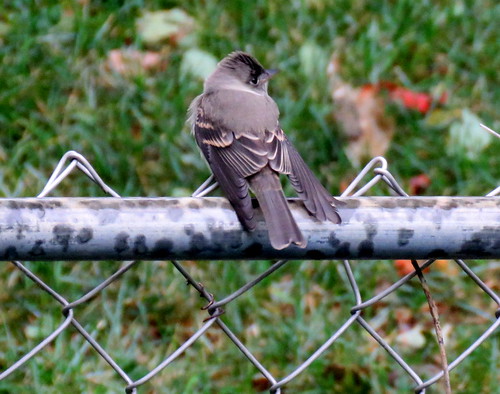 Joe Henry 'The Gospel According to Water' Album 2019

"It is easy to see from this that the fullness of grace in Christ's worshipful soul had two distinct effects. On the one hand, His grace could not increase, since it was proportioned to the infinite Person united to His human nature. It filled Him with glory, dispensed Him from being a wayfarer, and elevated Him to the happy state of comprehensor. On the other hand, in constituting Him the Head of mankind, grace was a source of suffering and pain. Grace fits a man for the task to which he is called; therefore, the grace in Jesus' holy soul produced a weight which gravitated toward the end for which He came into the world so that by His sufferings and death on the cross He might satisfy for sin. Grace caused an outpouring of glory in the superior part of His soul, but at the same time caused a suspension of that glory in the inferior part. It was a principle of communication for Him, but it was also a source of privation; it was an inexhaustible source of consolation, but as long as He lived among men, it was a constant source of desolation.

Thus, at once and the same time grace was for Jesus a reason for rapture and an occasion of abasement, of enjoyment and of loss, of presence and of absence. Although it determined and directed Him to a vision of the divine essence, its weight inclined to the cross and prevented Him from tasting the joy of the blessed, holding back for thirty-three years the natural overflow of glory to the inferior part." pg.28,29 Louis Chardon, O.P. 'The Cross Of Jesus'

"The Cross of Jesus, the chef-d'oeuvre of the seventeenth-century spiritual writer Louis Chardon, is a fruitful synthesis of theology and mysticism. In style, the book is richly oratorical, replete with prayers, admonishments, and interrogations of the Divine worthy of the Book of Job; in content, it is arrestingly original, combining medieval scholarship and modern sensibility. This new edition, under the deft editorial direction of Paul Jerome Keller, O.P., combines the two volumes of the original translation into one and includes a new Introduction, updated references, and revisions to the translation that better reflect the original French text. Its theological assiduity notwithstanding, 'The Cross of Jesus' is a book, not for scholars, but for souls striving for sanctity. Similar to his saintly compatriots Jean Pierre de Caussade and Therese of Lisieux, Chardon is able to instill consolation and encouragement even amidst admonitions of stern truth. In 'The Cross of Jesus,' the result is an enduring, bracingly forthright meditation on the meaning of suffering, the mystery of Christ's death, and the accomplishment of our salvation."
Collapse