It is 2:24 PM Tuesday afternoon here by Lake Michigan. I can't remember the last time we visited Lake Michigan. I am sure right now the beaches are filled with people and some people will drown in the Lake. Every year around this time someone drowns in the Great Lakes. I hate to be swimming forever in The Lake Of Fire.

I got up this morning around 6 o'clock AM. I got up made a fresh pot of coffee and messed with our main computer. Carol got up soon after I did. I spent the morning writing in my paper diary and reading from these two books-

'Life of Jesus Christ' Part One Volume 2, Chapters 41-92 by Ludolph of Saxony

'God In Himself: Scripture, Metaphysical, and the Task of Christian Theology' by Steven J. Duby

We have trapping each day one chipmunk and taking him or her to be let loose far from our place/home. Today I let the chipmunk loose in the back of Bible For Mexico's Thrift Store. After setting the creature free I went into the store to look at their used books. I found these used books for our library-

When I got home I wrote in my paper diary. Carol was gone having lunch with friends. While writing in my paper diary my friend Tim called to tell me Gateway Center had put out six rolling containers of old used books. So I hopped in my old Dodge van and drove up to Gateway to talk to Tim and to look through the containers of old books. I found these used books today at Gateway-

'City of Glass' A Novel by Paul Auster

'1913: In Search Of The World Before The Great War' World War I History by Charles Emmerson

When I got home from Gateway Way Carol soon appeared from her outing and then left to pick up Josie Joy. After Carol picked up Josie they did errands and now they are home.

I am tired and very stressed out so I will close to face a firing squad. 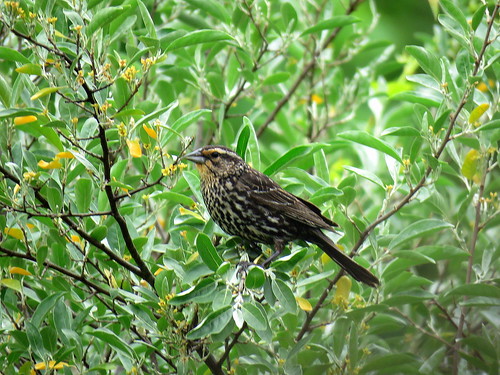 It is right now 6:54 PM Tuesday evening. I am thinking of making a video for my Youtube channel and plan to show folks ALL the used books I have collected recently at thrift stores last week and this week thus far. I want to put ALL these old used books away and then start over. I also NEED to haul away a couple hundred books, but we are waiting for newly built book cases to be delivered before making a final purge of books.

I will close to drift. There is no way of escape. Trapped.

'The Shape Of The Liturgy' by Dom Gregory Dix

'Salvation In Christ: A Lutheran-Orthodox Dialogue' Edited and with an introduction by John Meyendorff & Robert Tobias

'Luther and the Old Testament' by Heinrich Bornkamm

'An American Procession: The Major American Writers from 1830-1930-The Crucial Century' By Alfred Kazin

'The Death And Life Of Great American Cities' by Jane Jacobs

'The Hungarians: A Thousand Years of Victory in Defeat' by Paul Lendvai Translated By Ann Major

'In the Darkroom' A Memoir by Susan Faludi

'Akenfield: Portrait of an English Village' by Ronald Blythe

'City of Glass' A Novel by Paul Auster

'1913: In Search Of The World Before The Great War' World War I History by Charles Emmerson

'Picture This' A Novel by Joseph Heller

'The Visions of Emma Blau' A Novel by Ursula Hegi

'Suicide Of The West: How The Rebirth Of Tribalism, Populism, Nationalism, And Identity Politics Is Destroying American Democracy' by Jonah Goldberg 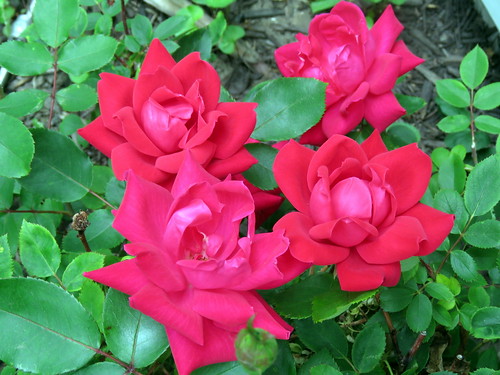