It is 10:49 AM Friday morning here in West Michigan. It is a warm windy cloudy sunny late morning. It has been predicted to get hot today. Right now we have the windows open and feel OK.

I got up this morning around 6 o'clock AM. When I got up I found Carol in our living room reading her Bible. I got a glass of cold water and sat in my chair in our living room. It is a blessing waking up in the real world and not someplace like Hell.

I dozed for awhile and then made a decision to make for breakfast a pot of oatmeal. While I was making oatmeal Carol left for her morning walk. While she was gone I finished making oatmeal and messed with our main computer. It looks like ex-President Trump is raising an army of Republicans to storm Washington D.C. and over throw the US Government this coming August. It also looks the Republican Senate is going to support Trump and his plans to take over the Washington D.C. Capital this Summer. I am sure the first Republicans to join the Rebellion/American Civil War will be White Republican Evangelical Christians armed to the teeth and ready to shed blood for God, Country, and Freedom.

When Carol got back from her walk we ate our oatmeal and morning devotions. After devotions Carol left to visit her widowed sister-in-law and I cleaned the kitchen. I have been mainly reading this morning from a book I mainly read yesterday titled, 'Mrs. Adams In Winter: A Journey In The Last Days Of Napoleon' by Michael O'Brien.

I am still suffering from Tinnitus. I have been praying for healing. Last night I basically read from these books and went to bed around 10:50 PM-

'Mrs. Adams In Winter: A Journey In The Last Days Of Napoleon' by Michael O'Brien

I have been thinking of filming a video for my Youtube channel, but I am waiting for our new book cases to be delivered. Plus I am too tired and worn out to talk about books. When Trump takes over there will be throughout American massive book burnings.

I will close to drift into the afternoon hours. There is no way of escape from the coming Antichrist Donald Trump The Beast mentioned in Revelations. 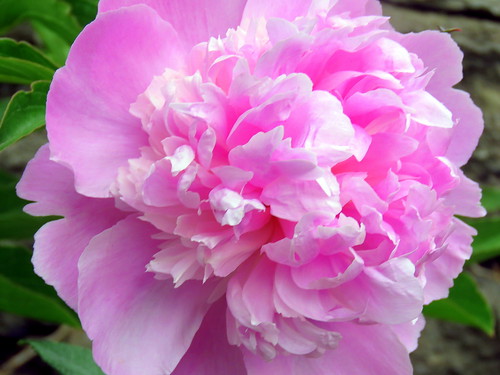 'Mrs. Adams In Winter: A Journey In The Last Days of Napoleon' biography/European History by Michael O'Brien

'Americans in Paris: A Literary Anthology' Edited By Adam Gopnik

'The Autobiographies of Noah Webster From The Letters And Essays, Memoirs, And Diary' Edited With An Introduction By Richard M. Rollins