It is 1:58 PM Friday afternoon here in West Michigan. It is a cold wet damp windy gray day. It feels like Autumn today. Where did Spring and Summer go this year? I suppose due to being in the Last Days we won't be experiencing the Four Seasons any more. Life will become endless darkness.

I got up this morning around 6:30 AM. I got up to find my wife in her usual spot in our living room. I made a fresh pot of coffee and then made a pot of oatmeal for breakfast. After breakfast we had devotions and then left for Bluestockings Books Store for a Dollar Bag Sale. We have been giving our used books books to Bluestockings for in-store credit the last couple of months. I got these used books at Bluestockings dollar a bag sale-

'The Shape Of The Liturgy' by Dom Gregory Dix

'Salvation In Christ: A Lutheran-Orthodox Dialogue' Edited and with an introduction by John Meyendorff & Robert Tobias

'Luther and the Old Testament' by Heinrich Bornkamm

'An American Procession: The Major American Writers from 1830-1930-The Crucial Century' By Alfred Kazin

'The Death And Life Of Great American Cities' by Jane Jacobs

'The Hungarians: A Thousand Years of Victory in Defeat' by Paul Lendvai Translated By Ann Major

We left Bluestockings and headed home for lunch. Before coming straight home we stopped at Southside Goodwin to look at their old used books. I found these used books today there-

'In the Darkroom' A Memoir by Susan Faludi

'Akenfield: Portrait of an English Village' by Ronald Blythe

So this day has gone by thus far like it was suppose to from the beginning of Time. I will close to recover from an ordeal. Last night I mainly read till bedtime from a book titled, 'The Paradox Of Sonship: Christology in the Epistle to the Hebrews' by R. B. Jamieson. 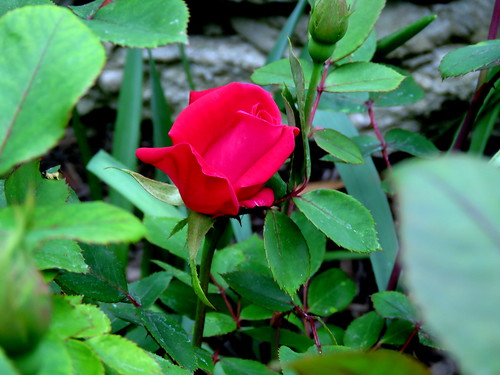