I got up this morning around 7:30 AM. When I got up Carol was in the dining room messing with her cell phone. I got myself a glass of cold water and sat in the living room seeking to come to grips with existence in a world suffering from a world wide deadly COVID-19 plague.

After I woke up somewhat I ate breakfast, wrote in my paper diary and read from a book titled, 'Incarnational Humanism: A Philosophy Of Culture For The Church In The World' by Jens Zimmermann.

Carol spent the morning doing yard work. She left earlier to do a good deed. So goes by existence. It is now 12 o'clock Noon in the death flow. I plan to do nothing today but wait for Time to go by.

Last night we watched the second installment of the Hemingway documentary on PBS. Carol did not watch the whole episode, but when to bed around 8:50 PM. I watched the whole segment and read late into the night from a book that was delivered by Amazon yesterday titled, 'Philip Roth: The Biography' by Blake Bailey. I also received along with this book on the life and time of Philip Roth a book titled, 'The Golden Age of the American Essay 1945-1970 Edited by Phillip Lopate.

I suppose there is nothing else to report this afternoon. I will close to drift. 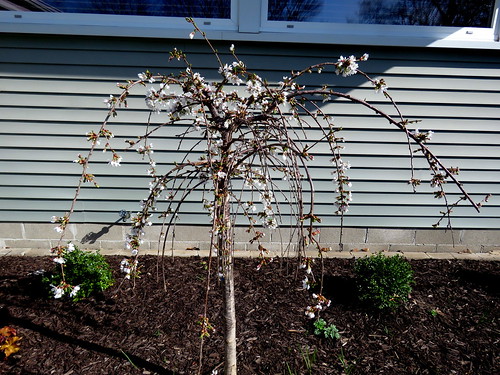 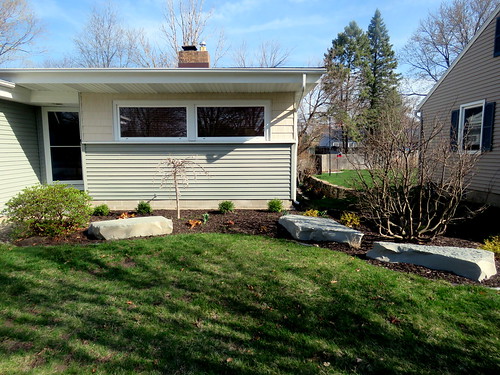 What I Have Been Reading Lately

'Incarnational Humanism: A Philosophy Of Culture For The Church In The World' by Jens Zimmermann

'Looking Unto Jesus' by Isaac Ambrose

'The Life Of Jesus Christ' Part One Volume 1, Chapters 1-40 by Ludolph Of Saxony Translated And Introduction By Milton T. Walsh

'The Professor of Desire' A Novel by Philp Roth

My soul! from the garden to the cross, follow Jesus. Behold him apprehended and hurried away, both to judgment and to death. He who struck to the ground the band that came to take him, might surely, by the same breath of his mouth, have struck them to hell, and prevented his being apprehended by them. But one of the sweetest and most blessed parts of Jesus's redemption of his people, consisted in the freeness and willingness of his sacrifice. Yes, thou precious Lamb of God! no man (as thou thyself hadst before said) had power to take thy life from thee; but thou didst lay it down thyself: thou hadst power to lay it down, and thou hadst power to take it again. Delightful consideration, to thee, my soul! Now, my soul, let this day's meditation be sacred to the view of thy Redeemer pouring out his soul unto death. And to-morrow, if the Lord give thee to see the morrow, let the solemn subject of thy study be the sufferings of Jesus in his body. Pause then, my soul, and call up all the powers of thy mind to the contemplation of what the scripture teacheth concerning thy Redeemer's pouring out his soul unto death. Seek the teachings of the Holy Ghost in this solemn and mysterious subject. The original curse pronounced on the fall, which Jesus took upon himself, and came to do away, contained somewhat vastly great. For as the blessing promised to obedience," Do this, and thou shalt live," certainly meant somewhat much greater than mere animal life, and implied sweet fellowship and communion with God; so the curse to disobedience, "Dying, thou shalt die," as plainly intimated much more than the mere return of the body to the dust out of which it was taken: it meant what in scripture (Rev. xx. 6.) is called the "second death," meaning hell and everlasting misery. Hence, in the recovery of our lost and fallen nature from this awful state, when Jesus undertook the salvation of his people, he was to sustain all that was our due; and, in the accomplishment of this, he not only died in his body, but he poured out his soul unto death. As the sinner's representative, and the sinner's surety, he bore the whole weight and pressure of divine justice due to sin; according to what the Holy Ghost taught—"Indignation and wrath, tribulation and anguish, upon every soul of man that doeth evil."—Rom, ii. 9. Not that the Redeemer needed, in the accomplishment of this, to go down into hell to suffer the miseries of the damned; for when the avenging wrath of God came upon him, he endured it here. The wrath of God may be sustained in earth as well as hell: witness the evil spirit that is called the prince of the power of the air, Ephes. ii. 2; for wherever the apostate angels are, they still endure divine wrath. Hence, when the Lord Christ poured out his soul unto death, by reason of the extremity of his soul sufferings, and soul's travail! for his redeemed, he sustained all this as the sinner's surety, in becoming sin and a curse, to feel and suffer all that was the sinner's due. Oh! who shall say, what heart shall conceive, the greatness and extensiveness of thy sufferings, precious, precious Lamb of God! Oh! who shall undertake fully to shew the infinite suitableness of Jesus to every poor humble convinced sinner, in delivering him from the wrath to come! Here, my soul, fix thine eyes; here let all thy powers be employed in the unceasing contemplation, while beholding Jesus, thy Jesus, "pouring out his soul unto death; while numbered with the transgressors, and bearing the sin of many, and making intercession for the transgressors. " from Robert Hawker's 'Poor Man's Morning And Evening Portion'
Collapse