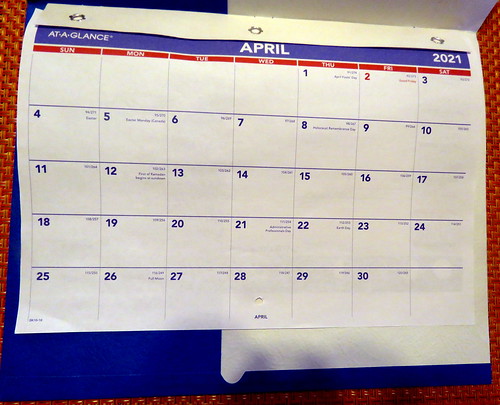 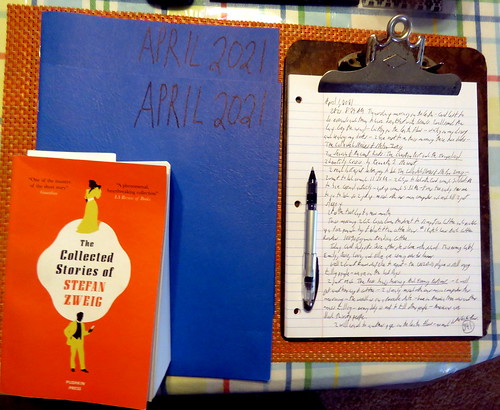 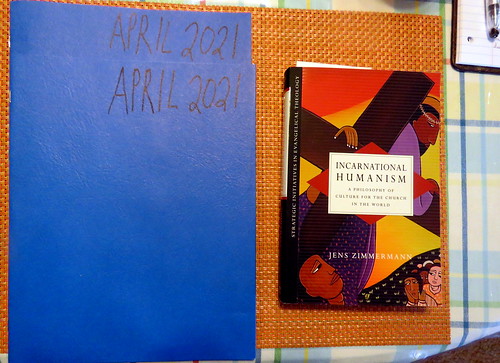 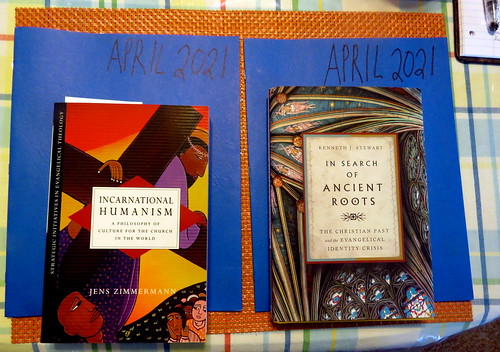 Alas! and did my Savior bleed
And did my Sovereign die?
Would He devote that sacred head
For such a worm as I?

At the cross, at the cross where I first saw the light,
And the burden of my heart rolled away,
It was there by faith I received my sight,
And now I am happy all the day!

Thy body slain, sweet Jesus, Thine,
And bathed in its own blood,
While all exposed to wrath divine,
The glorious Sufferer stood!

Was it for crimes that I had done
He groaned upon the tree?
Amazing pity! grace unknown!
And love beyond degree!

Well might the sun in darkness hide
And shut his glories in,
When Christ, the mighty Maker died,
For man the creature’s sin.

Thus might I hide my blushing face
While His dear cross appears,
Dissolve my heart in thankfulness,
And melt my eyes to tears.

But drops of grief can ne’er repay
The debt of love I owe:
Here, Lord, I give my self away
’Tis all that I can do.

"[20] For what glory is it, if, when ye be buffeted for your faults, ye shall take it patiently? but if, when ye do well, and suffer for it, ye take it patiently, this is acceptable with God.
[21] For even hereunto were ye called: because Christ also suffered for us, leaving us an example, that ye should follow his steps:
[22] Who did no sin, neither was guile found in his mouth:
[23] Who, when he was reviled, reviled not again; when he suffered, he threatened not; but committed himself to him that judgeth righteously:
[24] Who his own self bare our sins in his own body on the tree, that we, being dead to sins, should live unto righteousness: by whose stripes ye were healed.
[25] For ye were as sheep going astray; but are now returned unto the Shepherd and Bishop of your souls." 1 Peter 2:20-25

It is 1:09 PM Thursday afternoon here in West Michigan. It is a cold partly sunny day. It has been predicted to get in the 70's next week.

I got up this morning around 7:15 AM. When I got up Carol was on the computer writing a form letter to the women in her neighborhood Woman's Book Club. I got myself a cup of coffee and sat in our dining room seeking to wake up. I am very thankful to the Lord God that I am privileged to be able to wake up in our own home with a loving Christian wife. So many people wake up each day with nothing and no one who loves them with the love of Christ Jesus.

After I woke up I cooked myself eggs for breakfast. Carol left this morning to do errands and to have breakfast with old nursing friends, all who are now retired nurses.

I spent the morning mainly writing in my paper diary and reading, 'Looking Unto Jesus' by Isaac Ambrose. Carol got home around 12:05 PM. While she was out she stopped at a thrift store to look at their used books. She brought home for me a used book from this thrift store titled, 'Edison: Inventing The Century' a biography by Neil Baldwin. I had already another biography Neil Baldwin in our library titled, 'Henry For And The Jews: The Mass Production Of Hate'. Today I ordered used two biographies by Neil Baldwin that I did not have, 'Man Ray: American Artist' and 'All Gentleness" William Carlos Williams'.

There is not much else to report this afternoon. This evening our oldest son Caleb and his family will be here for dinner. Caleb lives down the street from us with his wife Emily and his two little girls Josie and Cora (and their little dog Ollie). It is a blessing having Caleb, Emily and his girls down the street from us. Family is a blessing. So many families these days hate one another. Americans are daily killing each other. We have had another mass killing this week, that makes three recently. The streets of America flow with human blood.

Last night Carol went to bed around 8:50 PM. I read till 11:15 PM from a book titled, 'The Collected Stories of Stefan Zweig' Translated from the German by Anthea Bell.

I will close to wait.

"[1] Now before the feast of the passover, when Jesus knew that his hour was come that he should depart out of this world unto the Father, having loved his own which were in the world, he loved them unto the end.
[2] And supper being ended, the devil having now put into the heart of Judas Iscariot, Simon's son, to betray him;
[3] Jesus knowing that the Father had given all things into his hands, and that he was come from God, and went to God;
[4] He riseth from supper, and laid aside his garments; and took a towel, and girded himself.
[5] After that he poureth water into a bason, and began to wash the disciples' feet, and to wipe them with the towel wherewith he was girded.
[6] Then cometh he to Simon Peter: and Peter saith unto him, Lord, dost thou wash my feet?
[7] Jesus answered and said unto him, What I do thou knowest not now; but thou shalt know hereafter.
[8] Peter saith unto him, Thou shalt never wash my feet. Jesus answered him, If I wash thee not, thou hast no part with me.
[9] Simon Peter saith unto him, Lord, not my feet only, but also my hands and my head.
[10] Jesus saith to him, He that is washed needeth not save to wash his feet, but is clean every whit: and ye are clean, but not all.
[11] For he knew who should betray him; therefore said he, Ye are not all clean.
[12] So after he had washed their feet, and had taken his garments, and was set down again, he said unto them, Know ye what I have done to you?
[13] Ye call me Master and Lord: and ye say well; for so I am.
[14] If I then, your Lord and Master, have washed your feet; ye also ought to wash one another's feet.
[15] For I have given you an example, that ye should do as I have done to you." John 13:1-15 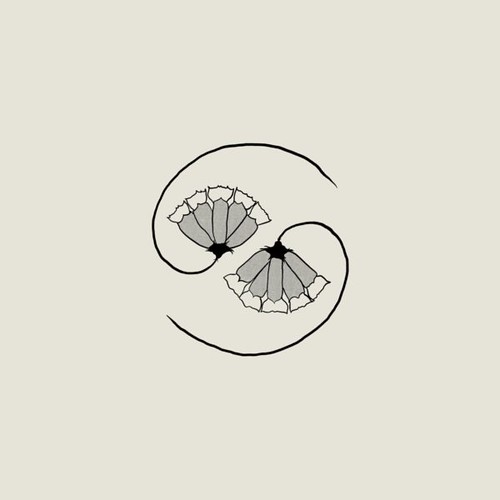 we wrote it on the road mostly. when that was still a place.
and then recorded it in masks later, distanced at the beginning of the second wave.
it was autumn, and the falling sun was impossibly fat and orange.
we tried to summon a brighter reckoning there,
bent beneath varied states of discomfort, worry and wonderment.

we fired up the shortwave radios again, for the first time in a long time.
and found that many things had changed.
the apocalypse pastors were still there, but yelling END TIMES NOW where they once yelled “end times soon”.
and the transmission-detritus of automated militaries takes up more bandwidth now,
so that a lot of frequencies are just pulses of rising white static,
digital codexes announcing the status of various watching and killing machines.
and the ham-radio dads talk to each other all night long.
about their dying wives and what they ate for lunch and what they’ll do with their guns when antifa comes.

much love to all the other lost and lovely ones,
these are death-times and our side has to win.
we’ll see you on the road once the numbers fall.
Read more: Godspeed You! Black Emperor Detail New Album 'G_d’s Pee AT STATE’S END!' - Our Culture https://ourculturemag.com/2021/03/04/godspeed-you-black-emperor-detail-new-album-g_ds-pee-at-states-end
Collapse