It is 12:42 PM Thursday afternoon here in West Michigan. It is a bright sunny day here in the Wasteland. Praise the Lord for the sun and the moon!

I got up this morning around 6:15 AM. It always amazes me that I can wake up and get out of bed. I know men who wake up and can not get out bed without their wives helping them. So I got up to find my wife reading the Bible in the living room. I got myself a bottle of cold water and sat in my chair to wake up to existence in the death flow. After I woke up somewhat I got a cup of coffee and messed with our main computer. Next after messing with our main computer I ate breakfast and then wrote in my paper diary. I have been mainly reading today from one of the books I bought yesterday at Reformation Heritage Books titled, 'Psalms of The Faithful: Luther's Early Reading of the Psalter in Canonical Context' by Brian T. German.

This morning Carol and I had an appointment to get vaccinated at the Holland Civic Center. So we did that and were back home by 11 o'clock AM.

When we got home I ate lunch, wrote in my paper diary, and read some more from the book, 'Psalms of The Faithful: Luther's Early Reading of the Psalter in Canonical Context' by Brian T. German. There is not much else to report. We are babysitting Josie this afternoon. The evening Caleb, Emily, Josie, Cora, and their dog Ollie will be here for dinner and for an early birthday celebration for Emily (her birthday is next week).

Last night I basically looked at all the new books we bought in Grand Rapids. Carol went to bed early and read late into the night from a book titled, 'The Theology of B. B. Warfield: A Systematic Summary' by Fred G. Zaspel. I have been reading the writings of B. B. Warfield for many many years. When I graduated from Kuyper College Carol gave me for a graduation gift, 'The Works of B. B. Warfield' Ten Volumes.

Well I will close to feel overfed and exhausted. 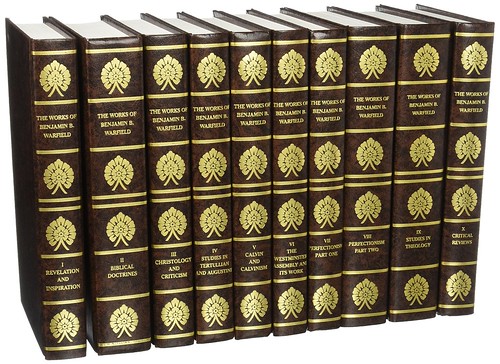 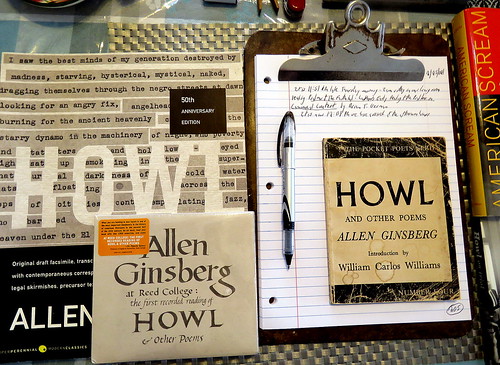 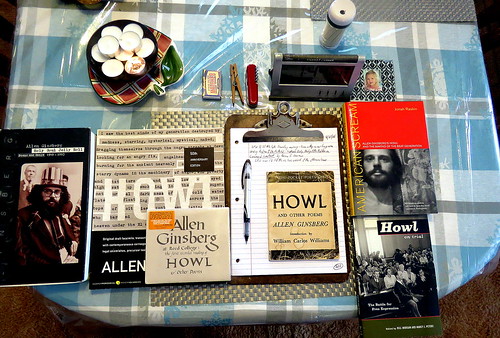 'American Scream: Allen Ginsberg's "Howl" And The Making of the Beat Generation' by Jonah Raskin

'Psalms of The Faithful: Luther's Early Reading the Psalter in Canonical Context' by Brian T. German