I got up this morning around 6:05 AM. I got up and asked Carol who had won the Presidential Election? Still no knowledge who will be the next President. We might not know who will be our next President till next year. It could go either way Biden or Trump. It all depends on those who are really in Power in America. The American people do not chose their presidents, but the unknown Powers that rule the world behind closed doors.

So we will have to wait how much money changes hands in the coming months before we know who will be our next President.

So I got up got a glass of apple juice and sat in the living room seeking to wake up to another day. After waking up somewhat I wrote in my paper diary and then ate a bowl of cereal for breakfast. After breakfast I read some more of Anthony Burgess's Exposition of John chapter 17 the High Priestly Prayer of the Lord Jesus Christ.

Before coming straight home we stopped at a thrift store in Holland and then we stopped at our public library to look to see what used books they had for sale.

I bought all together these used books today while we running around (I won't list all the used books Carol bought ).-

'The Literary Life And Other Curiosities' by Robert Hendrickson

'Just My Type: a book about fonts' by Simon Garfield

'The Heartbeat Of Wounded Knee: Native America From 1890 To The Present' by David Treuer

'The Once And Future King' Fantasy Fiction by T.H. White

'Hemingway's Boat: Everything He Loved In Life, And Lost, 1934-1961' biography by Paul Hendrickson

When we got home I catolgued the used books I bought today and ate lunch. So has gone by existence today. I will close to look at my newest used books and pray we all are sane after we find out who will be America's next world leader. 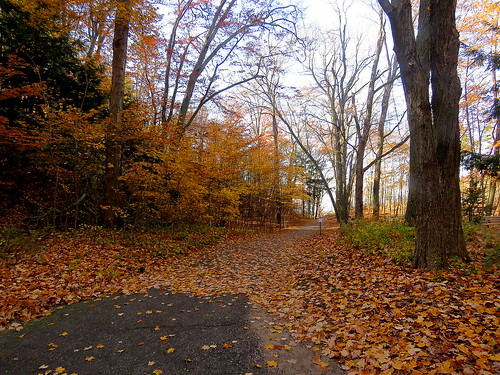 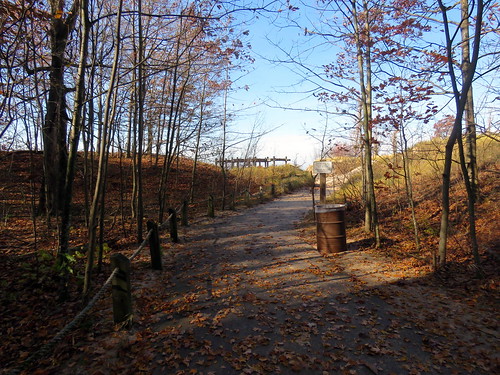 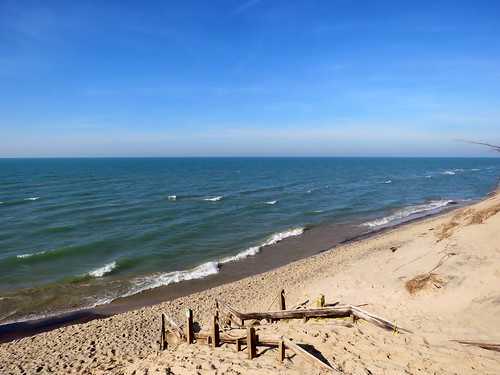 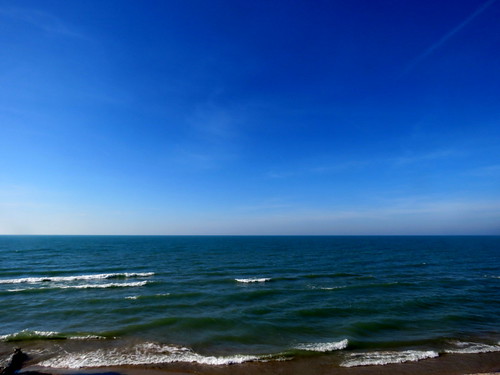 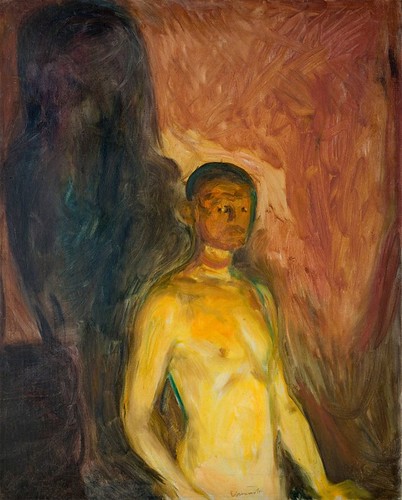