'Biblical Theology According to the Apostles: How the earliest Christians told the story of Israel' by Chris Bruno, Jared Compton, & Kevin McFadden

'The Life of Samuel Johnson' by James Boswell

'Memories of the Future' A Novel by Siri Hustvedt

'A Woman Looking At Men Looking At Women: Essays on Art, Sex, and the Mind' by Siri Hustvedt

'Dostoyevsky Reads Hegel In Siberia And Bursts Into Tears' By Laszlo F. Foldenyi Translated from the Hungarian by Ottilie Mulzet

2 Tremendous clouds of wrath and dread,
In vengeance burst upon his head;
Ten thousand horrors seize his soul,
And vengeful mountains on him roll.

3 He sighed; he groaned; he sweat; he cried;
Through awful floods he passed and died;
All penal wrath to Zion due,
Infinite justice on him threw.

4 He rose in triumph from the dead;
Justice declared the debt was paid;
Then Christ with kingly grandeur flew,
And took his throne in glory too.

5 Come, saints, with solemn pleasure trace
The boundless treasures of his grace;
He bore almighty wrath for you,
That you might all his glory view.

It is 2:05 PM Thursday afternoon here near Lake Michigan. It is another cold, gray, and dismal day. It feels like it is in the 60's today. Next week it is predicted to be warmer.

I got up this morning around 6:04 AM. I got up to face what I face every morning. It is a blessing to wake up to the same middle class reality. When I got up my wife was watching the morning News on TV. I made a fresh pot of coffee and then got a bottle of cold water. I messed with our main computer and then I cooked myself breakfast. After breakfast I wrote in my paper diary and Carol left to go out for coffee with one of her cousin's. While she was gone I filmed a short video for my Youtube channel. I spent most of the morning reading from a book titled, 'Puritan Reformed Theology: Historical, Experimential, and Practical Studies for the Whole of Life' by Joel R. Beeke

Carol got home around 12:30 PM. She said her and her cousin had after coffee visited Ditto's thrift store. Carol bought a bunch of used books. She bought me a used book titled, 'Too Good To Be Forgotten: Changing America In The 60's And 70's' a memoir by David Obst.

After lunch I wrote some more in my paper diary and read some more of the book, 'The Life of Samuel Johnson' by James Boswell.

Last night we had dinner with Caleb, Emily, Josie, and Cora (also their little dog Ollie). We also celebrated Josie's 6th birthday after dinner last night. Carol and I were home from Caleb and Emily's around 7:45 PM. During the evening hours I laid around and read, 'Dostoyevsky Reads Hegel In Siberia And Bursts Into Tears' By Laszlo F. Foldenyi Translated from the Hungarian by Ottilie Mulzet. Carol went to bed early and I stayed up late and read. Now it is another day in the death flow. All around us people are dying from the OVID-19 plague. We are doomed.

I suppose there is nothing else to report. I just remembered this morning I read for morning worship some more of the Old Testament book, The Third Book of Moses Called Leviticus.

I will close to face the coming OVID-19 scourge. 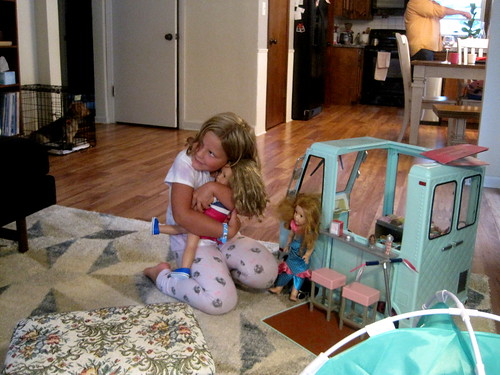 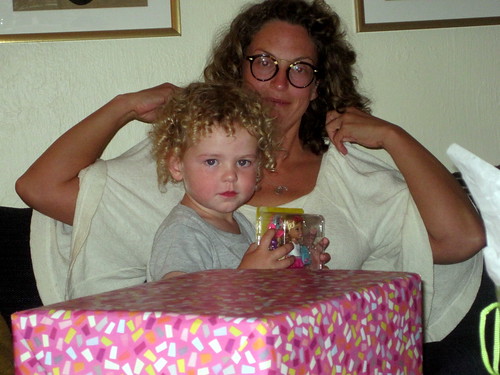 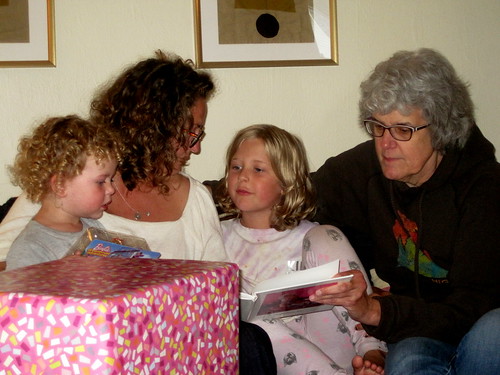 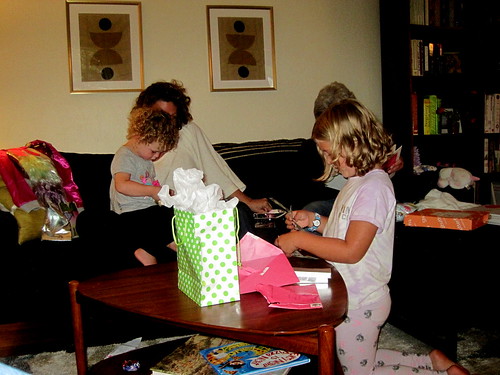