It is 1:50 PM Saturday afternoon. It is another hot day. The wells are going dry.

This afternoon Andy, Beth, Lou, Marn, and Jack left for a cabin up in Northern Michigan. I told the girls to watch out for bears.

Carol is taking a nap and I have been praying to the Lord God. I have been up on the top of the mount of transfiguration.

I got up this morning around 7:45 AM. When I came up stairs Carol was cooking frozen sausages in a frying pan. I took over the cooking duties for the troops. I fried a dozen eggs and made toast for an army. I had a bowl of cereal for breakfast and a cup of coffee. Carol told me this afternoon she has lost four pounds.

This morning I wrote in my paper diary and read when possible from a book titled, 'The Shadow in the Garden: A Biographer's Tale' memoir by James Atlas. Since the troops pulled out Carol and I have been getting our lives back in order. I told Carol it will take some time to discover who I am. I have lost contact with my inner self. I think my inner self is lost in a fog of exhaustion.

Last night we watched another old episode of 'Colombo' on Amazon Prime. Carol and I went down into the lower level around 10:10 PM. Carol went to sleep and I read deep into the night from these books, ''The Shadow in the Garden: A Biographer's Tale' memoir by James Atlas, 'Boswell's Presumptuous Task: The Making of the Life of Dr. Johnson' biography by Adam Sisman, and 'The Club: Johnson, Boswell, and the Friends Who Shaped an Age' biography by Leon Damrosch.

I was able to read this morning for devotions my Reformation Commentary on The Book of Joshua. I still have these Christian books in my main desk to read as an act of divine worship-

'The Mind of the Spirit: Paul's Approach to Transformed Thinking' By Craig S. Keener

'Biblical Theology According to the Apostles: How the earliest Christians told the story of Israel' By Chris Bruno, Jared Compton, and Kevin McFadden

'Unity And Continuity In Covenantal Thought: A Study in the Reformed Tradition to the Westminster Assembly' By Andrew A. Woolsey

'The Wonderful Works Of God' By Herman Bavinck

The above books are the books I read for worship in the mornings. Well I will close to enjoy holy silence. 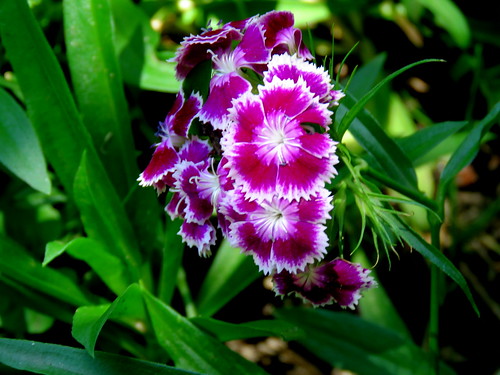