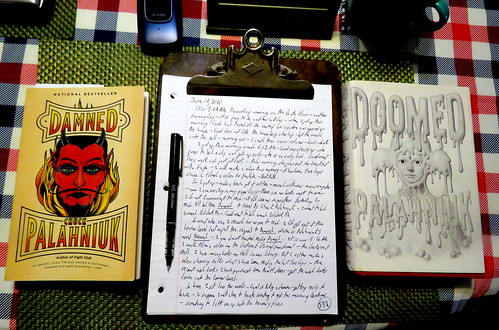 What I Have Been Reading & New Used Books

'V. L. Parrington Through the Avenue of Art' biography by H. Lark Hall

'Damned' A Novel By Chuck Palahniuk

'The Club: Johnson, Boswell, and the Friends Who Shaped an Age' biography by Leo Damrosch

'Saul Bellow: There Is Simply Too Much To Think About: Collected Nonfiction' Edited By Benjamin Taylor

"[5] But the rest of the dead lived not again until the thousand years were finished. This is the first resurrection.
[6] Blessed and holy is he that hath part in the first resurrection: on such the second death hath no power, but they shall be priests of God and of Christ, and shall reign with him a thousand years.
[7] And when the thousand years are expired, Satan shall be loosed out of his prison,
[8] And shall go out to deceive the nations which are in the four quarters of the earth, Gog and Magog, to gather them together to battle: the number of whom is as the sand of the sea.
[9] And they went up on the breadth of the earth, and compassed the camp of the saints about, and the beloved city: and fire came down from God out of heaven, and devoured them.
[10] And the devil that deceived them was cast into the lake of fire and brimstone, where the beast and the false prophet are, and shall be tormented day and night for ever and ever.
[11] And I saw a great white throne, and him that sat on it, from whose face the earth and the heaven fled away; and there was found no place for them.
[12] And I saw the dead, small and great, stand before God; and the books were opened: and another book was opened, which is the book of life: and the dead were judged out of those things which were written in the books, according to their works.
[13] And the sea gave up the dead which were in it; and death and hell delivered up the dead which were in them: and they were judged every man according to their works.
[14] And death and hell were cast into the lake of fire. This is the second death.
[15] And whosoever was not found written in the book of life was cast into the lake of fire." Rev. 20:5-15

It is 3:01 PM Thursday afternoon. It is a very hot day. We closed up the house this morning and turned on the central air system.

I got up this morning around 6:15 AM. When I got up Carol was getting dressed to go for her morning walk. This morning Carol went out for breakfast with an old girlfriend. While she was gone I filmed a video for my Youtube channel. I also read this morning from a book titled,'The Story Retold: A Biblical-Theological Introduction To The New Testament' by G. K. Beale & Benjamin L. Gladd.

I left the house around 11:30 AM for a hair cut appointment. I had to wait over two hours before I got my hair cut. It took only a couple of minutes to get my hair cut because I have little hair left on my head. I basically wanted the hair in back of my head shortened. After getting my hair cut I went to a grocery store to buy a few food items. When I got home Carol was here from her outings with her girlfriend.

While I was waiting to get my hair cut I read from a book titled, 'Main Currents in American Thought: The Romantic Revolution in America, 1800-1860' Volume II By Vernon Louis Parrington that came in the mail this morning.

So this day has gone by normal. I will close to drift. I am tired. 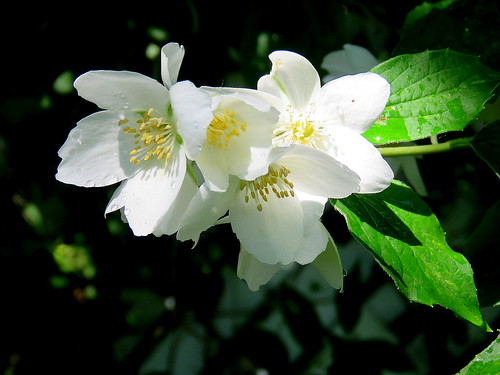