It is 2:11 PM Sunday afternoon. It is a cold sunny day. It feels like late Autumn today. We are coming to the end of Spring 2020. Tomorrow will be the first day of June 2020. Will America be in ashes when we come to the end of June 2020? Will we be in a Racial Civil War as we enter the Summer 2020? White's and Black's killing each other in front of the White House Washington D.C. this Summer?

I got up this morning around 7:15 AM. Carol was already up when I got up to face another day. There is no way of escape. This morning when I got up I can't right now recall what I did. All is a blank presently. I do remember Carol going downtown this morning and getting Sunday morning newspapers. One of the Sunday newspapers was a New York Times. I have been looking through the Sunday New York Times newspaper off and on today.

This afternoon I have been reading from these books, 'Beatlebone' a novel by Kevin Barry, 'The Unfortunate Traveller And Other Works' by Thomas Nashe and 'The Sot-Weed Factor' a novel by John Barth. Right now Carol is taking a nap. I do not know what time she got up today. This is her last week to work, then is retired. We drift into being old and waiting for extinction.

Last night I mainly read, 'Beatlebone' a novel by Kevin Barry. While Carol was having face time on her cell phone with Josiah and Marika I filmed a video for my Youtube channel.

I wrote a couple of pages in my May 2020 paper diary today. The day goes by. I will close to doze. There is nothing. 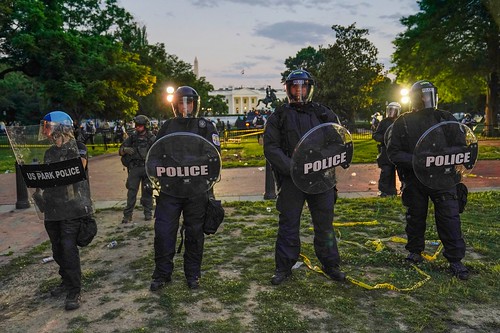 President Lyndon Johnson formed an 11-member National Advisory Commission on Civil Disorders in July 1967 to explain the riots that plagued cities each summer since 1964 and to provide recommendations for the future. The Commission’s 1968 report, informally known as the Kerner Report, concluded that the nation was “moving toward two societies, one black, one white—separate and unequal.” Unless conditions were remedied, the Commission warned, the country faced a “system of ’apartheid’” in its major cities. The Kerner report delivered an indictment of “white society” for isolating and neglecting African Americans and urged legislation to promote racial integration and to enrich slums—primarily through the creation of jobs, job training programs, and decent housing. President Johnson, however, rejected the recommendations. In April 1968, one month after the release of the Kerner report, rioting broke out in more than 100 cities following the assassination of civil rights leader Martin Luther King, Jr. In the following excerpts from the Kerner Report summary, the Commission analyzed patterns in the riots and offered explanations for the disturbances.
Collapse