It is 10:38 AM Monday late morning here in West Michigan. It is a sunny day, but it has been predicted to get cloudy this afternoon. So now is the time to enjoy some sunshine before it is gone

This morning I got up around 8:15 AM. I slept late because I went to bed late last night. I stayed up late and watched an old James Bond film. Carol went to bed early as usually. Carol gets up early and goes to bed early. So I got up and sat in the living room for an hour waking up to existence. After waking up I ate breakfast and then wrote in my paper diary. All I have read this morning is from a book titled, 'Diary' Witold Gombrowicz Translated By Lillan Vallee.

I mainly read last night from a novel titled, 'The Death Of My Brother Abel' by Gregor Von Rezzori Translated By Joachim Neugroschel.

Carol and I will go through this day quietly. Everything is still in lock down. I will close to wait it out.

Just before the outbreak of World War II, young Witold Gombrowicz left his home in Poland and set sail for South America. In 1953, still living as an expatriate in Argentina, he began his Diary with one of literature's most memorable openings:
"Monday
Me.
Tuesday
Me.
Wednesday
Me.
Thursday
Me."

Gombrowicz's Diary grew to become a vast collection of essays, short notes, polemics, and confessions on myriad subjects ranging from political events to literature to the certainty of death. Not a traditional journal, Diary is instead the commentary of a brilliant and restless mind. Widely regarded as a masterpiece, this brilliant work compelled Gombrowicz's attention for a decade and a half until he penned his final entry in France, shortly before his death in 1969.

Long out of print in English, Diary is now presented in a convenient single volume featuring a new preface by Rita Gombrowicz, the author's widow and literary executor. This edition also includes ten previously unpublished pages from the 1969 portion of the diary.

Witold Gombrowicz (1904–1969) was a Polish-born writer of novels, short stories, and plays. His works have been translated into more than thirty languages. Lillian Vallee, an instructor at Modesto Junior College, is an award-winning translator of literature from the Polish." 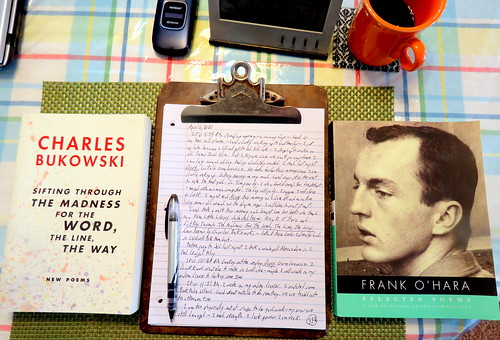