It is 11:32 AM late Wednesday morning here in West Michigan. It is somewhat bright cloudy overcast day. It is predicted to snow this evening. It really has not been a bad winter weather wise this year. Folks who have lived for many years in Michigan say that the winters are not bad as they were in the past due to global warming.

I got up this morning around 6:30 AM. I got up made myself oatmeal for breakfast and then messed with our main computer. Carol got home from work around 9 o'clock AM. She went to bed and I then left to pick up an order of coffee beans and then to visit a local Goodwill Thrift store to look at their used books. I found these used books this morning to add to our library-

'Rice Bowl Women: Writings By And About Women Of China And Japan' Edited With An Introduction By Dorothy Blair Shimer

'Chasing the Devil's Tail' A Mystery of Storyville, New Orleans by David Fulmer

'A Vindication of the Rights of Woman' Woman's Rights by Mary Wollstonecraft Edited By Carol H. Poston A Norton Critical Edition

'Radical Theology and the death of God' by Thomas J.J. Altizer & William Hamilton

'Sapiens: A Brief History of Humankind' by Yuval Noah Harari

'The Evolution Controversy: A Survey Of Competing Theories' by Thomas B. Fowler & Daniel Kuebler

These are the used books I found this morning. When I got home I made a fresh pot of coffee and cataloged the used books I bought today into my LibraryThing site. Not much else to report. Last night after Carol left for work I basically messed with our main computer. I read William Perkins during the evening hours. So goes by life in the dead american world. I will close to drift into the afternoon hours. Carol works tonight so I sleep alone tonight. 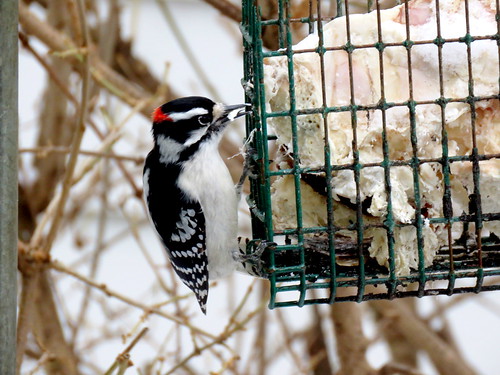 Did you realize it was hollow?
Like everything that's come before, you are gone
The idiot dissonant roar
That exquisite gong struck dumb
Cue synthesizer
Cue guitar
Bring in the drums
Cue fake drums
The idea of the world is no good

Cue synthesizer
Wherever you are
Open door policy on not a goddamn thing in the night
Death threats scrawled in invisible ink's alright
Been to America, been to Europe, it's the same shit
Went to America went to Europe, it's all the same shit
I look around the room, I see a room of pit ponies
Drowning forever in a sea of love
I look… 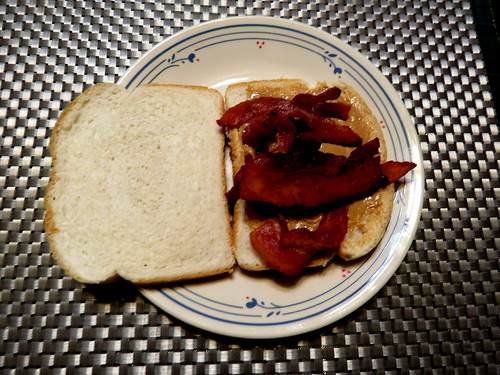 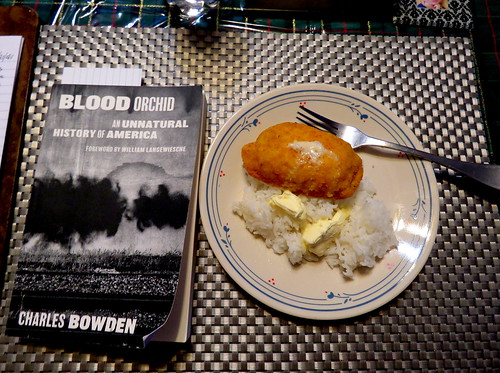