It is 9:55 AM Tuesday morning here in Holland Michigan. It is a bitter cold gray day. It is not snowing, so that is something to be thankful for.

I got up this morning around 5:24 AM. A dream woke me up and then my brain went into full gear, so I got up. I told myself as I was getting up I can always go back to bed. I got up made a pot of coffee and oatmeal. I ate my oatmeal messing with our main computer. After messing with our main computer I wrote in my paper diary. After writing for awhile I read William Perkins, 'A Discourse of Conscience' in Volume Eight of, 'The Works of William Perkins'. I got sleepy around 7 o'clock AM so I went back to bed and slept till 8:35 AM. I got up wrote in my paper diary and read some more of William Perkins 'A Discourse of Conscience'. So has gone my ordinary existence today. Carol has not called yet today. She is three hours behind me, so it is too early for her to call me.

Last night I read my books and filmed a video for my Youtube site. I went to bed around 11 o'clock PM, but could not fall asleep so I read from a book titled, 'American Witness: The Art And Life Of Robert Frank' biography by RJ Smith till Midnight.

I have no plans for the day ahead of me. I will lay low and wait for a flock of crows to fly by.

I did read last night some more of the book, 'Blood Orchid: An Unnatural History Of America' by Charles Bowden. I also last night looked at one of the new books I got in the mail yesterday titled, 'Life In Culture: Selected Letters Of Lionel Trilling' Edited By Adam Kirsch. I did spend sometime down in the lower level looking for a book I have by Lionel Trilling titled, 'The Experience of Literature: A Reader with Commentaries', but failed to locate this book. My other books by Trilling I have stacked and easy to get to if I want to look at them. It seems I am having more and more difficult time finding books in our library. 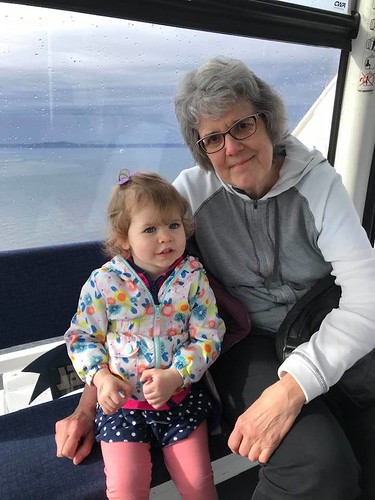 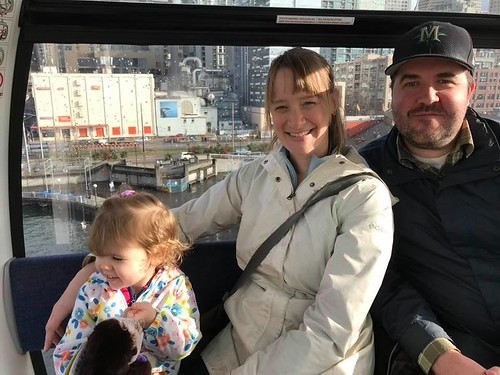 This afternoon I cooked a bunch of food for us to eat till Carol get to a grocery store. Tomorrow evening Carol should be home from her trip out to the Pacific Northwest.

I left the house late morning to go to our Credit Union to get money and on the way home I stopped at a local thrift store to look at their used books. I bought these used books this afternoon for two dollars-

While I was looking at used books at this thrift store Carol called me on my cell phone. She was sitting in a coffee shop resting her sore knees and drinking coffee. Hannah was with Marika at a children's day school. Josiah was at work (he is a High School history teacher).

This evening when not fighting to stay awake I have been reading from a novel titled, 'The Great Concert Of The Night' by Jonathan Bickley.

Well I will close to read and wait for bedtime to come once again my way. It is way too early to go to bed, so I will read my books.

What I Have Been Reading & A Thrift Store Used Books Haul

'The Works of William Perkins' Volume 8

'The Great Concert Of The Night' a novel by Jonathan Buckley

'American Witness: The Art And Life Of Robert Frank' biography by RJ Smith

"[39] All flesh is not the same flesh: but there is one kind of flesh of men, another flesh of beasts, another of fishes, and another of birds.
[40] There are also celestial bodies, and bodies terrestrial: but the glory of the celestial is one, and the glory of the terrestrial is another.
[41] There is one glory of the sun, and another glory of the moon, and another glory of the stars: for one star differeth from another star in glory.
[42] So also is the resurrection of the dead. It is sown in corruption; it is raised in incorruption:
[43] It is sown in dishonour; it is raised in glory: it is sown in weakness; it is raised in power:
[44] It is sown a natural body; it is raised a spiritual body. There is a natural body, and there is a spiritual body.
[45] And so it is written, The first man Adam was made a living soul; the last Adam was made a quickening spirit.
[46] Howbeit that was not first which is spiritual, but that which is natural; and afterward that which is spiritual.
[47] The first man is of the earth, earthy: the second man is the Lord from heaven.
[48] As is the earthy, such are they also that are earthy: and as is the heavenly, such are they also that are heavenly.
[49] And as we have borne the image of the earthy, we shall also bear the image of the heavenly." First Corinthians 15:39-49