It is 11:29 AM Saturday morning here in West Michigan. Yesterday while Carol was out visiting folks she stopped at Fenniville Public Library to check out their Used Books Section and brought home these used books to ADD to our library-

'Troublemaker: A Memoir from the Front Lines of the Sixties' by Bill Zimmerman

'The Game' A Novel Of Suspense Featuring Mary Russell and Sherlock Holmes by Laurie R. King

'The Pulitzer Prizes: Volume One 1987' A Legacy Of Distinguished Reporting, Powerful And Unforgettable Images From America's Best Journalists Edited By Kendall J. Wills

'In the Kingdom of Ice: The Grand And Terrible Polar Voyage Of The USS Jeannette' by Hampton Sides

'The Big House: A Century In The Life Of An American Summer House' by George Howe Colt

'The Truth According To Us' A Novel by Annie Barrows

'A Single Pebble' A Novel by John Hersey

'Military History: The Definitive Guide To The Objects Of Warfare' Smithsonian

Some of the used books Carol brought home were for me and some for her. She got all these books for $7.00 dollars! A sweet deal for such a wide selection of interesting used books.

This morning we have Caleb, Josie, Cora and their dog Ollie here. Josie spent the night with us. There is no college football games today, which I am thankful for. I was getting sick of watching college football. I am ready for football to be over for another season.

This morning I got up around 6:45 AM and came upstairs to find Carol and Josie up. I spent the morning doing the usual activities. I wrote in my paper diary and read this morning from a new book titled, 'Promise, Law, Faith: Covenant-Historical Reasoning in Galatians' by T. David Gordon.

Last night after Carol and Josie went to bed I filmed a video for my Youtube channel Friday Reads. Well I will close to drift. 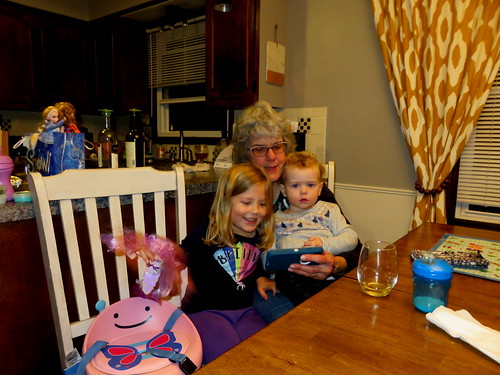 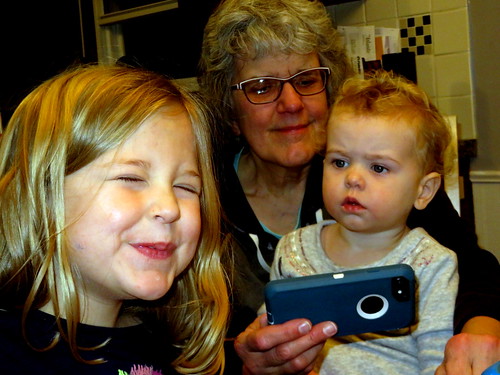 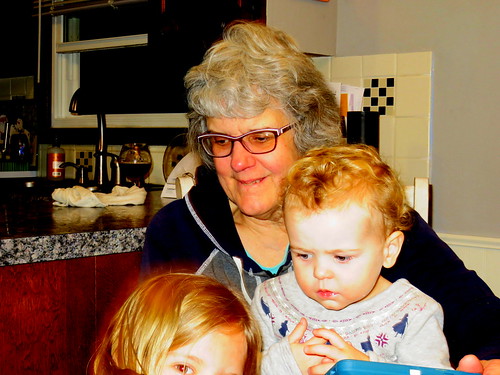 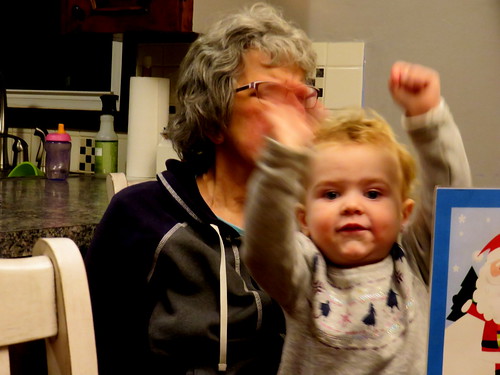