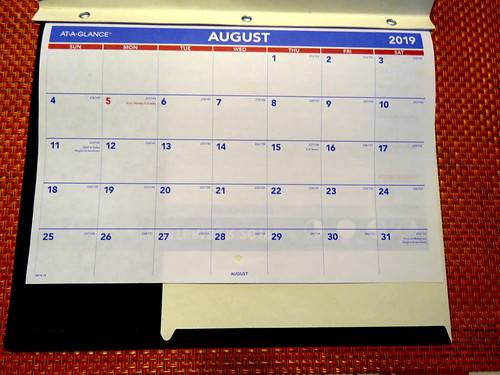 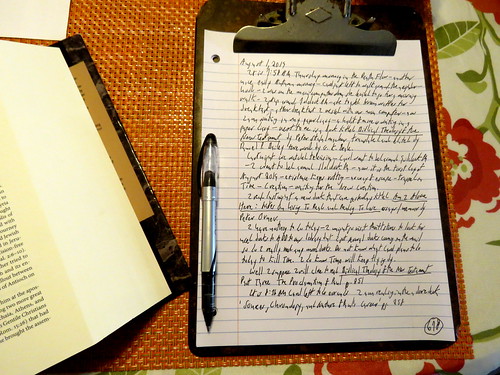 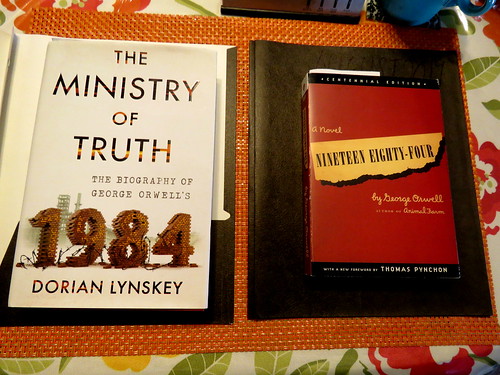 'The Time of the Assassins: A Study of Rimbaud' by Henry Miller

'Rimbaud' a biography by Pierre Petitfils Translated by Alan Sheridan

'Rimbaud Complete: Poetry And Prose' Volume 1 Translated, Edited, and with an Introduction by Wyatt Mason

'I Promise To Be Good: The Letters Of Arthur Rimbaud' Volume 2 Translated, Edited, and with an Introduction by Wyatt Mason

'Rimbaud: A Biography' by Graham Robb

'Somebody Else: Arthur Rimbaud In Africa 1880-91' by Charles Nicholl

'See What I See' essays by Greg Gerke

'Am I Alone Here: Notes On Living To Read and Reading To Live' essays/memoir by Peter Orner

'Wilco: Learning How To Die' music biography by Greg Kot

'Louis Auchincloss: The Growth of a Novelist' by Vincent Piket

'The Coincidence Engine' a novel by Sam Leith

'Crusade In Europe' history of the Second World War by Dwight D. Eisenhower

'The Return' a novel by Roberto Bolana Translated by Chris Andrews

'Miracle Of Catfish' a novel by Larry Brown

'Impressionists Side By Side: Their Friendships, Rivalries, And Artistic Exchanges' by Barbara Ehrlich White

While I was out checking out thrift stores I stopped at Staples Office Supply store to buy folders, pen, and paper. This time of year Staples have Back To School Sales so I stock up on paper diary writing materials.

So existence crawls by like a Mississippi catfish washed up on a muddy river bank. This morning I got up around 7:15 AM. Carol was already up reading the Bible and drinking coffee.

I spent the morning reading from a book titled, 'Biblical Theology of the New Testament' by Peter Stuhlmacher. I also filmed this morning a video for my Youtube channel. Well, I will close to drift. There is no way of escape. None of us can escape from God's eternal plan for us.

"[7] And when the thousand years are expired, Satan shall be loosed out of his prison,
[8] And shall go out to deceive the nations which are in the four quarters of the earth, Gog and Magog, to gather them together to battle: the number of whom is as the sand of the sea.
[9] And they went up on the breadth of the earth, and compassed the camp of the saints about, and the beloved city: and fire came down from God out of heaven, and devoured them.
[10] And the devil that deceived them was cast into the lake of fire and brimstone, where the beast and the false prophet are, and shall be tormented day and night for ever and ever.
[11] And I saw a great white throne, and him that sat on it, from whose face the earth and the heaven fled away; and there was found no place for them.
[12] And I saw the dead, small and great, stand before God; and the books were opened: and another book was opened, which is the book of life: and the dead were judged out of those things which were written in the books, according to their works.
[13] And the sea gave up the dead which were in it; and death and hell delivered up the dead which were in them: and they were judged every man according to their works.
[14] And death and hell were cast into the lake of fire. This is the second death.
[15] And whosoever was not found written in the book of life was cast into the lake of fire." Rev. 20:7-15
Collapse