It is 10:04 AM Tuesday morning here in Michigan near Lake Michigan. It is a sunny morning according to my eye sight.

I got up this morning around 7 o'clock AM. I got up made a fresh pot of coffee. I cooked myself a big breakfast (which I have not done in a long time). I ate my big breakfast and then messed with our main computer. After messing with our main computer I wrote in my paper diary. I wrote in my diary and then I read some more of my Reformation Commentary on Romans 2:17-29. Carol got home from work around 8:30 AM. Carol now has a cold like I do still this morning. I have a cold for a couple of weeks now. I am slowly feeling better from this cold. Carol went to bed around 9 o'clock AM and is now off for a couple of nights from work. I read some more and then decided to sit in silence for awhile. We are suppose to have people power wash our house today. Thus far these people have not appeared to power wash our house and clean our windows.

Last night when Carol got up I decided to mow our lawn front and back. It does not get dark here till sometime past 9 o'clock PM and since it was a lovely evening I decided to mow instead of waiting till I felt completely healed from this terrible cold. So I mowed and was done by 6:30 AM. I cleaned up afterward and Carol left for work around 7:50 PM. I did not read anything last night that I can remember. I think last night I mainly messed with our main computer and listened to Death Metal music till 10:30 PM. I went to bed around 10:30 PM last night. Now it is another day in the Dead Zone.

I have no plans for the day ahead of me. I might go visit a near by thrift store this morning. I got books coming in the mail today that I ordered from Amazon recently. I feel uncomfortable leaving the house till the power wash people show up.

There is nothing pressing on my mind this morning, the same old shit. There is always a ghost lurking in a dark corner of my existence waiting to jump and top of me. Well I suppose I will close to listen to Death Metal and eat watermelon. I will read next this morning as a well to celebrate the Second World War, 'Theoretical-Practical Theology-Faith in the Triune God' Volume 2 by Petrus Van Mastricht.

It is now 4:05 PM Tuesday afternoon. The sun is still shining outside. The power wash fellows never showed up to clean our house outside and to clean our windows. Carol got up around 2 o'clock PM from a nap. I left the house to do errands and while out I stopped at a local thrift store and bought some used books for our library. Carol and I are readers. I bought these used books this afternoon for four dollars-

'Between Two Rivers' a novel by Nicholas Rinaldi

'West of Here' A Novel by Jonathan Evison

'A World of Profit' A Novel by Louis Auchincloss

'Where I'm Calling From: Stories' by Raymond Carver

This afternoon after reading a ton of 17th century Dutch Reformed Theology I got out to read 'Nemesis' a crime novel by Jo Nesbro. I read that till Carol got up around 2 o'clock PM. In the mail today I received two books I had ordered recently from Amazon, these two novels by both Russian writers-

'Laurus' A Novel by Eugene Vodolazkin Translated from the Russian by Lisa C. Hayden

So this day goes by as usual. Carol is out for a walk, she has my cold and is constantly coughing. What can we do but suffer. 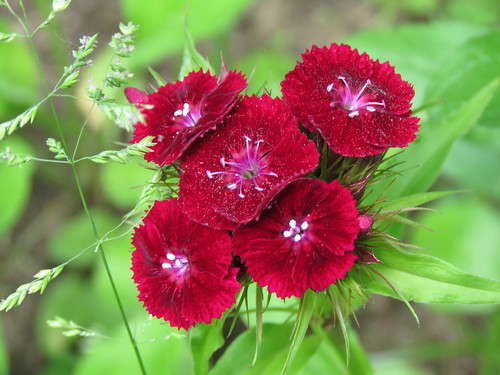