'Small Things Considered: Why There Is No Perfect Design' Science by Henry Petroski

'Bury Me Standing: The Gypsies And Their Journey' by Isabel Fonseca

'Circling My Mother' a memoir by Mary Gordon

'Consequences' a novel by Penelope Lively

'The Wapshot Scandal' a novel by John Cheever

'Vietnam: A History' by Stanley Karnow

'The Gospel In Hymns' by Albert Edward Bailey

'The Rockefeller's: An American Dynasty' by Peter Collier & David Horowitz

Yesterday I bought cracked corn and sunflower seeds to fed our birds. When I went to fill the container we use to store cracked corn I found at the bottom a dead little field mouse. The poor little fellow must have gotten trapped at the bottom of this container and died. The mouse could not have been in the container long because I had just emptied it. Did the little mouse die of fright? I noticed the mouse died in a posture of prayer. I suppose as this mouse was dying he was thanking the Lord for a long life and committing his mouse family to the safe keeping of the Lord. I hope I die praying to my Lord and Savior Jesus Christ. We are here only for a moment and then eternity. 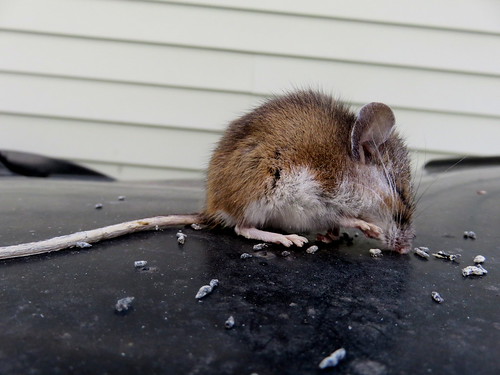 It is 3:46 PM Friday afternoon in the death flow. It has been a cold windy sunny day here in West Michigan.

I got up this morning around 6:34 AM. I got up made a pot of coffee. Carol got up soon after I got up to face existence during the last days of the Empire. Since Carol was planning to go out for breakfast with a friend I had a bowl of cereal for breakfast. After breakfast I messed with our main computer and then wrote in my paper diary.

After Carol left I made a video for my Youtube channel. I left for the library used books store The Book Nook around 9:45 AM. The Book Nook was normal today, not much traffic of people coming into the bookstore. I read while at the Book Nook from these two books, 'Professor's, Politics, And Pop' essays by Jon Wiener and 'White' essay by Bret Easton Ellis. I brought home from the Book Nook these used books to ADD to our library-

'The Source' historical fiction by James A. Michener

'The Buried Giant' a fantasy novel by Kazuo Ishiguro

When I got home Carol was still not home, she went on a thrift store crawl today. When she got home this afternoon she had a ton of stuff to show me. She bought toys and clothes for the grand-kids at the many thrift store she and her friend visited today on the thrift store crawl. Carol bought me a used book titled, 'Embracing Defeat: Japan In The Wake Of World War II' by John W. Dower.

In the mail today I received a book I had ordered titled, 'Anarchists Never Surrender: Essays, Polemics, And Correspondence On Anarchism 1908-1938' by Victor Serge Translated And Edited By Mitchell Abidor Foreword By Richard Greeman.

This evening we are having over for pizza and salad Caleb, Emily, Josie, Cora and their new dog Ollie.

I will close to drift. I am out of gas. Tomorrow is a Saturday.