It is 12:36 PM Sunday morning here in the death flow. Outside this afternoon it is snowing once again.

I got up this morning around 6:10 AM. Intense weird dreams drove me out of my bed. So I got up got a cold bottle of water and messed with our main computer.

When Carol got up around 7:30 AM I made a fresh pot of coffee. I wrote in my paper diary and read this morning for devotions from a book titled, 'Being In Christ A Biblical and Systematic Investigation in a Reformed Perspective' by Hans Burger. I also read this morning from these books-'The Spiritual Life' by Campesius Vitringa, 'The Path of True Godliness' by Willem Teelinck, and 'Exalted Above the Heavens: The risen and ascended Christ' by Peter C. Orr.

So has gone by existence in the death flow. Last night I mainly read from a book titled, 'The Marshall Plan: Dawn Of The Cold War' by Benn Steil. I went to bed around 11 o'clock PM, Carol had gone to bed around 9 o'clock PM. We are both still sick with a cold. I suppose when one is old it takes longer to get over a common cold.

I will close to blow my nose and watch the snow fall to the dead earth. 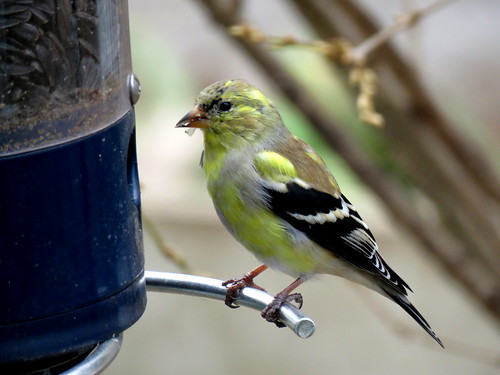 'The Accursed' a novel by Joyce Carol Oates

'The Marshall Plan: Dawn Of The Cold War' by Benn Steil

'Tales Of All Countries-Second Series' by Anthony Trollope

'Frederick The Great' a biography by David Fraser

'The Lazarus Project' a novel by Aleksaudar Hemon

'England Under The Stuarts' by George Macaulay Trevelyan

'Still Life With Woodpecker' a novel by Tom Robbins

'On Of Laying Hands: The Stories' by Alan Bennett

'Preparation For the Next Life' a novel by Atticus Lish

'The Last Bookaneer' A novel by Matthew Pearl

'The Charterhouse Of Parma' a novel by Stendhal A New Translation By M.R.B. Shaw

'The Woman In White' a novel by Wilkie Collins