'The Epistle to the Romans' [The New International Greek Testament Commentary] by Richard N. Longenecker

'Paul, Apostle of Liberty: The Origin and Nature of Paul's Christianity' by Richard N. Longenecker

'Moral Formation according to Paul: The Context and Coherence of Pauline Ethics' by James W. Thompson

'Spirituality According to Paul: Imitating the Apostle of Christ' by Rodney Reeves

'Paul: A Biography' by N.T. Wright

"There is no fear of God before their eyes" Romans 3:18

It is the flow of death 11:30 AM late Sunday morning. I figure I better write in my online diaries before I lose consciousness and pass out.

Carol called around 8:30 AM telling me she was finish with work and ready to come home. I picked up Carol and instead of going straight home we drove downtown to get Sunday newspapers. Reader's World did not have any Sunday New York Times newspapers so we got a local Sunday newspaper. When we got home Carol went to bed and I have been wandering my cell and reading from a book titled, 'Preaching Romans: Four Perspectives' Scot McKnight & Joseph B. Modica, editors.

I basically read last night from a book titled, 'The Epistle to the Romans' [The New International Greek Testament Commentary] by Richard N. Longenecker. I went to bed early last night because I was sick of everything.

There is not much else to report this morning. I did read yesterday also from a book titled, 'Nervous States: Democracy And The Decline Of Reason' by William Davies. I am still reading a novel titled, 'Thomas Murphy' by Roger Rosenblatt.

Well I can't think of anything else to record so I will close to drift through the day. I am tired of all the shit going on in America and the world! 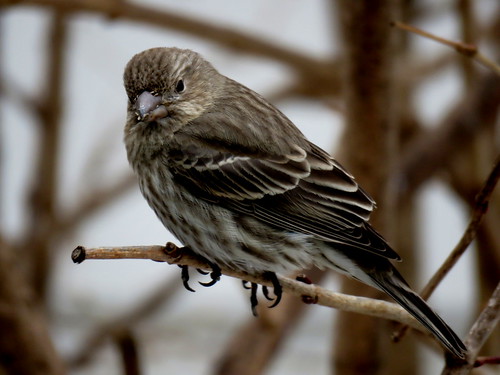 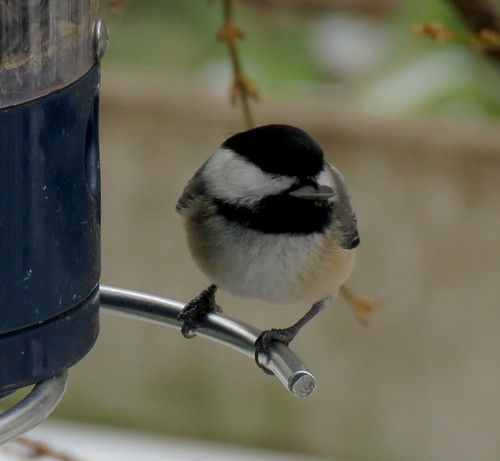 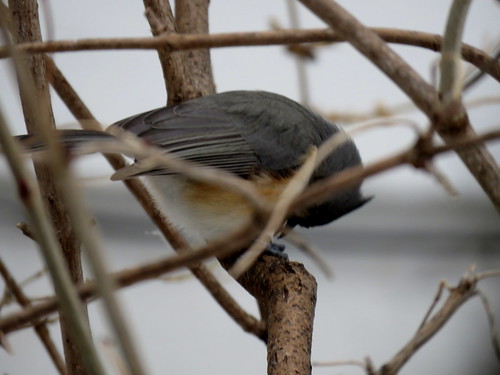 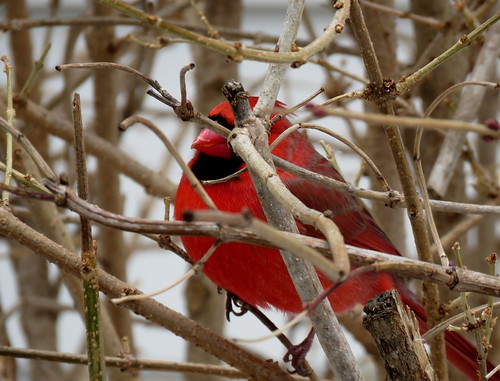