It is in the death flow 2:26 PM Friday afternoon. It is another extremely cold gray day. I am thankful for a warm house in this cold dead world. I am falling asleep as I type these words so I need to make this quick.

I got up this morning around 6:37 AM. When I got up I found my wife making a pot of chick soup. I got myself a glass of cold water and a muffin. I sat in our dining room waking up to another day of existence. Next I messed with our main computer and then I wrote in my paper diary. Lately I have not been in the mood to read anything in the morning.

I left for the Book Nook around 9:40 AM. The Book Nook was not busy so I sat and read 'Clarice Lispector Complete Stories'. I brought home from the Book Nook one used book to add to our library titled, 'Washington Black' A Novel By Esi Edugyan. When I got home from the library used books store I found Carol sitting in the living room playing with her cell phone. This morning she had gone out for coffee with her cousin Dianne. Carol went to bed around 2 o'clock PM because she works this weekend.

When I got home from the Book Nook I ate lunch and then wrote some more shit in my paper diary.

Last night Carol went to bed early and I messed with my books. I mainly read from these books-

'The Wanderers' A Novel By Richard Price

'Racing In The Street: The Bruce Springsteen Reader' Edited By June Skinner Sawyers

'Days Without End' A Novel By Sebastian Barry

Well since I am falling asleep I will close to feel depressed. I should mention that Caleb, Emily, Josie and Cora were here for dinner last night. Baby Cora took some her first steps to her Papa last night. Soon Cora will be walking all over the house. Caleb gave me a bookcase that we hauled down into the lower level. Last night I filled up the bookcase with a ton of books. I need a couple more bookcases. 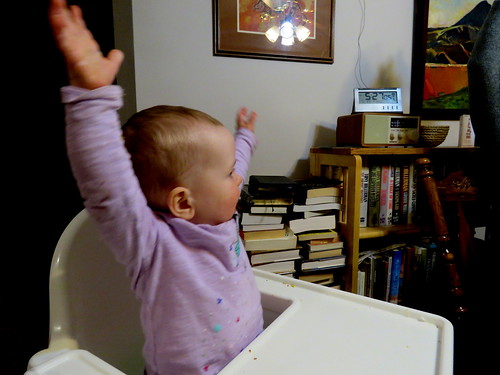 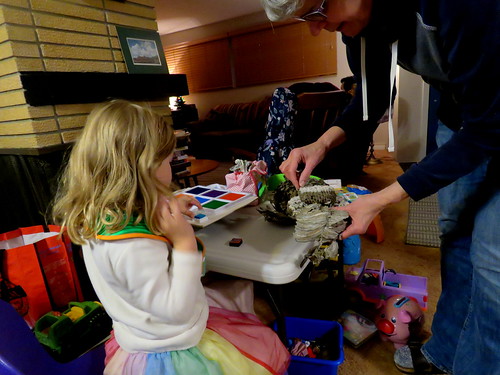 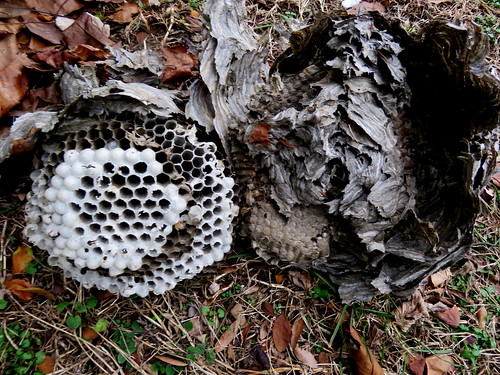 It is now in the cold icy death flow 6:44 PM Friday night. It has been one of those days one could recall at the bottom of the fiery pit of hell.

This evening I have been reading 'The Diaries of Emilio Renzi: Formative Years' by Ricardo Piglia Translated by Robert Croll. Below is a review of this volume. This evening I ordered the second volume of this trilogy.

Review of the book 'The Diaries of Emilio Fenzi: The Formative Years' by Ricardo Piglia
Scott Esposito

Ricardo Piglia, who passed away earlier this year at age seventy-five, is celebrated as one of the giants of Argentine literature, a rightful heir to legends like Borges, Cortázar, Juan Jose Saer, and Roberto Arlt. The Diaries of Emilio Renzi is his life’s work. For nearly sixty years Piglia recorded his doings in 327 notebooks, and when he was diagnosed with the neurodegenerative disease ALS (commonly known as Lou Gehrig’s disease) in 2011, he raced to turn these notebooks into a three-volume fictional autobiography of his doppelgänger, Emilio Renzi (who is also the well-known, recurring protagonist of Piglia’s most famous novels). An American equivalent might be if Philip Roth now began publishing a massive, multi-volume autobiography in the guise of Nathan Zuckerman.

I’ve been reading a galley of Volume 1, to be released this November from Restless Books, and it is truly a great work. It almost seems as though Piglia has perfected the form of the literary author’s diary, leaving in enough mundane life details to give a feeling of the messy, day-to-day livedness of a diary, but also providing this miscellany with something of a shape, and with a true intellectual heft. In these pages we see the formation of a formidable literary intelligence—the brief reflections on genre, Kafka, Beckett, Dashiell Hammett, Arlt, and Continental philosophy alone are worth the price of admission—but we also see heartbreak, familial drama, reflections on life, small moments of great beauty, the hopes and anxieties of a searching young man, the endless monetary woes of one dedicated to the literary craft, and the drift of a nation whose flirtation with fascism takes it on a dangerous course. Piglia even comments on the form of the diary itself, as though he is dissecting his project even as he writes it. This is a fantastic, very rewarding read—it seems that Piglia has found a form that can admit everything he has to say about his life, and it is a true pleasure to take it in.

Scott Esposito is the author of four books, including The Doubles, which is forthcoming this fall from Civil Coping Mechanisms. He is a frequent contributor to the Times Literary Supplement and the San Francisco Chronicle, and his work has appeared in BOMB magazine,Tin House, The White Review, The Lifted Brow, The Believer, The Washington Post, and others

THE DIARIES OF EMILIO RENZI: THE HAPPY YEARS 21.99

BY RICARDO PIGLIA TRANSLATED FROM THE SPANISH BY ROBERT CROLL
The second installment of Argentine literary giant Ricardo Piglia’s acclaimed bibliophilic trilogy follows his alter ego, Emilio Renzi, as his literary career begins to take off in the tumultuous years 1968-1975—running a magazine, working as a publisher, and encountering the literary stars among whom he would soon take his place: Borges, Puig, Roa Bastos, Piñera.

THE DIARIES OF EMILIO RENZI. A DAY IN THE LIFE by Ricardo Piglia

A Day in the Life is the final volume of The Diaries of Emilio Renzi, a triumphant culmination to the literary oeuvre of one of the most important Latin American writers of the modern age. This final volume completes Piglia's self-portrait written from the point of view of his alter ego. It presents a journey through a creative life and an exploration of literature and its mechanisms, featuring examinations of a wide variety of texts. It also portrays social encounters, films, the turbulent politics of Argentina and his work as a professor in the United States... A Day in the Life is divided into three parts: Part One, ‘The Plague Years', consists of the final section of Renzi's diaries dated between 1976 and 1982. Part Two, ‘A Day in the Life', is a third person account of Renzi's life, while Part Three, ‘Undated Days', is a collection of notes from the author's final years, providing descriptions of moments of happiness, his final class at Princeton and the gradual but devastating progress of the disease that would eventually bring an end to his life. Thus ends the Emilio Renzi's literary adventure. In his final literary act, Ricardo Piglia has left behind a set of diaries that are destined to become a classic of literature in Spanish whose first two volumes have been universally praised by readers and critics from across the world.

"A central pillar of Piglia's literary work... Piglia's writing is increasingly sharp and demanding, flitting between power and irony, analysis and confession, sociability and creative reclusion."

'Racing In The Street: The Bruce Springsteen Reader' Edited by June Skinner Sawyers

'Journey to Nowhere: The Sage of the New Underclass' by Dale Maharidge & Photography by Michael Williamson Introduction by Bruce Springsteen

'Days Without End' A Novel By Sebastian Barry

'The Wanderers' A Novel By Richard Price

'A History Of Reading' by Alberto Manguel

'The Tyrannicide Brief: The Story Of the Man Who Sent Charles I to the Scaffold' British History by Geoffrey Robertson

'A Whistling Woman' A Novel by A. S. Byatt

'The Red Queen: Sex And The Evolution Of Human Nature' by Matt Ridley

'Death In Venice And Seven Other Stories' by Thomas Mann

'The Whites" A Novel By Richard Price