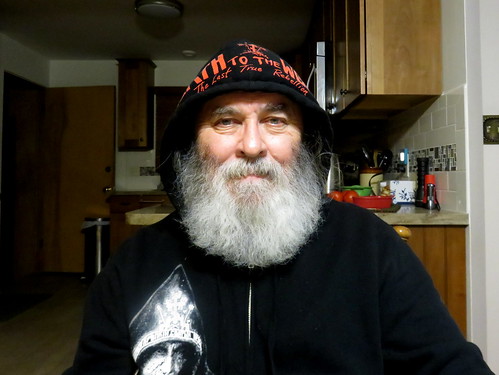 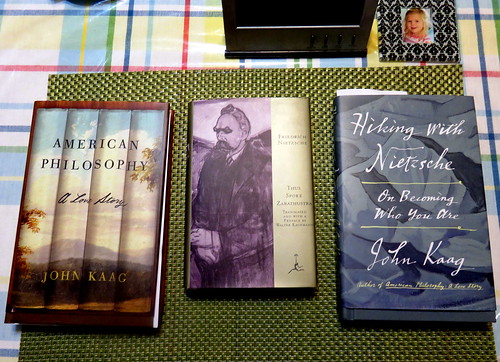 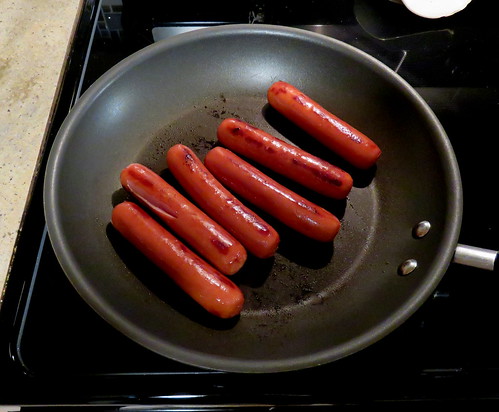 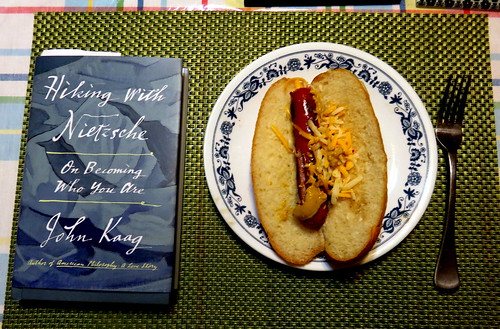 It is in the ongoing death flow 2:10 PM Friday afternoon. Here in west Michigan it is a cold wet gray ugly day.

I volunteered at the local library used bookstore today from 10 AM till 1 PM. After I did my shift at the Book Nook I unloaded a van full of used books at the library. Someday I will see the used books I have donated on the shelves of the Book Nook. I am glad the money that will be spent buying my used books will go to our local public library. We Americans need to support our local libraries. Someday there might will be no books.

At the Book Nook I read and waited to come home. When I got home there was a message from Carol on the telephone answering machine. Carol called as I was about to eat lunch. She is having a good time in New Mexico.

'Love, Poverty, And War-Journeys And Essays' by Christopher Hitchens (I found out when I got home today I had already had this book in our library)

Last night I can't recall right now. I think I made a video for my Youtube channel last night. I also watched on Amazon Prime a show and read some more of the book, 'Hiking With Nietzsche On Becoming Who You Are' biography/memoir by John Kaag.

This morning I read 'Hiking With Nietzsche' before leaving for the Book Nook.

Well, I am feeling drained so I will close to wait it out. There is no way of escape.

'Hiking With Nietzsche: On Becoming Who You Are' biography/memoir by John Kaag

'Pudd'Nhead Wilson and Those Extraordinary Twins' by Mark Twain

'The Creation Of The Modern World: The Untold Story of the British Enlightenment' by Roy Porter

'Love, Poverty, And War: Journeys And Essays' by Christopher Hitchens

'The New Dealers' War: F.D.R. And The War Within World War II' by Thomas Fleming