It is in the death flow or the flow of my life in the howling Wasteland 3:41 PM Monday late afternoon. Outside it is in the low 70's and cloudy. Existence has been kind to us today.

I got up this morning around 7:15 AM. When I got up I found my wife eating eggs for breakfast in our dining room looking through a Sunday newspaper. My wife is still suffering from a summer cold. She works the next three nights. I suggested she call in sick today, but she didn't.

This morning after breakfast I wrote in my paper diary and then I sat in the living room. I was not in the mood to read anything intellectually heavy this morning.

I left for the library used books store The Book Nook around 9:45 AM. The Book Nook was not busy at all. One person came in the store this morning. While at the Book Nook I once again read 'The Scarlet Tree' a autobiography by Osbert Sitwell. I brought home from the Book Nook 'The Works of William Makepeace Thackeray' 10 Volumes and 17 volumes of a children's series titled 'The Bobbsey Twins'. When I was at the Book Nook I saw for sale the 17 volumes of 'The Bobbsey Twins' and called Carol to see if she wanted me to buy them, she did so I bought them. Carol told me as a girl she read the series 'The Bobbsey Twins'. I have been collecting in paperback the works of William Makepeace Thackeray and was pleased to find a 10 volume set of Thackeray's Works. I am into Victorian literaure, especially Trollope. Trollope was a great admirer of the works of Thackeray.

This afternoon I have been looking at a biography on the life of Thackeray titled, 'Thackeray: The Life of a Literary Man' by D. J. Taylor. I also got out of our library to look at a book I read awhile back titled, 'Brother's Of The Quill: Oliver Goldsmith in Grub Street' biography by Norma Clarke.

Well I suppose I will close to face the death flow. Maybe something life affirming will come in the mail today. One can always hope. 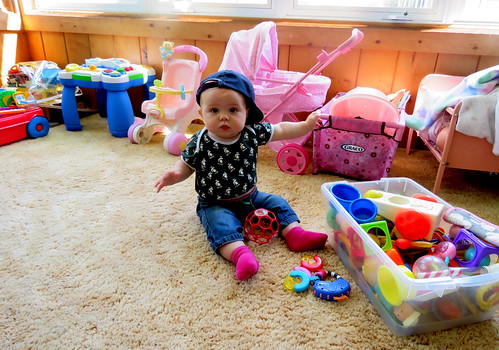 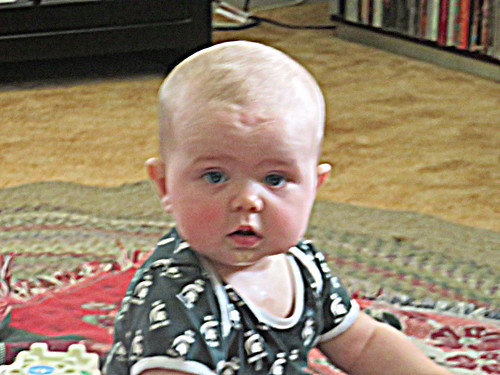 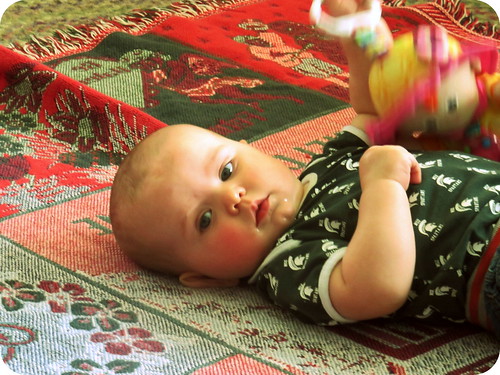 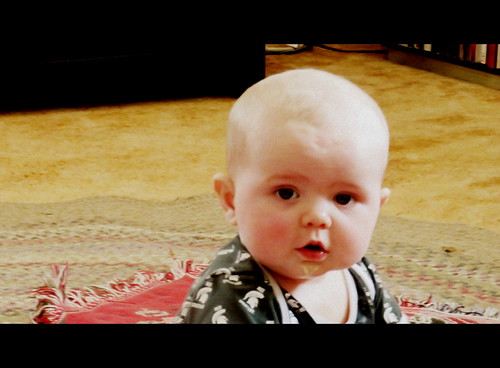 'The Unexpected Professor: An Oxford Life In Books' memoir by John Carey

'On the Love of God' Volume One Books 1-6 by St. Francis De Sales

'Meet the Puritans: With A Guide To Modern Reprints' by Joel R. Beeke & Randall J. Pederson