It is 11:18 AM late Thursday morning here in west Michigan. It is another hot hazy sunny late Summer morning. We are slowly coming to a close of another Summer season. One of the hottest Summers in recorded history.

I got up this morning around 7 o'clock AM. I got up made a pot of coffee and then messed with our main computer. After messing with our main computer I wrote in my paper diary and read from a book titled, 'John' Interpreted by Early Christian and Medieval Commentators till my wife arrived home from work. Carol got home from work around 8:38 AM and went to bed around 9:30 AM. She is now off for four nights from work. She told me this morning she is getting tired of this work routine. It is time for my wife to retire from work and stay home. My wife says when she is retired she is first of all going to clean this house from top to bottom.

After Carol went to bed I wrote some more in my paper diary, made a short video for my Youtube channel, and have been reading from a book titled, 'The Gospel Of John: A Commentary' by Frederick Dale Bruner.

I have no plans for the day ahead of me. As I get older I find I like to do nothing but wait for Time to float by.

Last night after Carol left for work I basically read late into the night from a crime novel titled, 'Blue Belle' by Andrew Vachss.

I got out to look at today a two volume work titled, 'The Devil's Redemption: A New History And Interpretation Of Christian Universalism' by Michael J. McClymond.

Well I will close to drift into the afternoon hours. I might mow our lawn today since the grass is getting long.

"[22] After these things came Jesus and his disciples into the land of Judaea; and there he tarried with them, and baptized.
[23] And John also was baptizing in Aenon near to Salim, because there was much water there: and they came, and were baptized.
[24] For John was not yet cast into prison.
[25] Then there arose a question between some of John's disciples and the Jews about purifying.
[26] And they came unto John, and said unto him, Rabbi, he that was with thee beyond Jordan, to whom thou barest witness, behold, the same baptizeth, and all men come to him.
[27] John answered and said, A man can receive nothing, except it be given him from heaven.
[28] Ye yourselves bear me witness, that I said, I am not the Christ, but that I am sent before him.
[29] He that hath the bride is the bridegroom: but the friend of the bridegroom, which standeth and heareth him, rejoiceth greatly because of the bridegroom's voice: this my joy therefore is fulfilled.
[30] He must increase, but I must decrease.
[31] He that cometh from above is above all: he that is of the earth is earthly, and speaketh of the earth: he that cometh from heaven is above all.
[32] And what he hath seen and heard, that he testifieth; and no man receiveth his testimony.
[33] He that hath received his testimony hath set to his seal that God is true.
[34] For he whom God hath sent speaketh the words of God: for God giveth not the Spirit by measure unto him.
[35] The Father loveth the Son, and hath given all things into his hand.
[36] He that believeth on the Son hath everlasting life: and he that believeth not the Son shall not see life; but the wrath of God abideth on him." Gospel of John 3:22-36 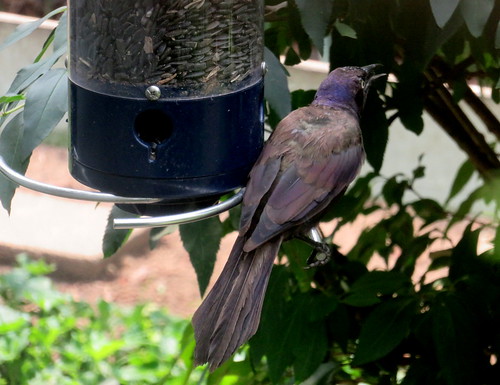 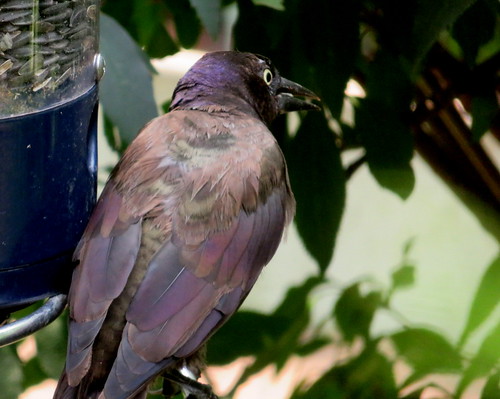 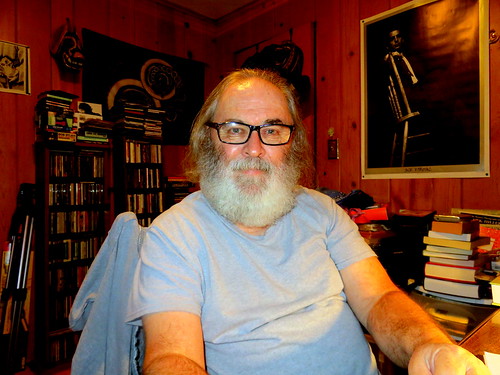