It is 8:47 AM Monday morning in the ongoing process of decay. It is another partly cloudy sunny day here in West Michigan. It is the last full week of April 2018. Next week we will be in the month of May 2018. Will I still be here singing my song of redemption?

Carol left this morning to have her picture taken with other Rapid Response nurses at the hospital. It is Nurse Appreciation Week.

After writing in my personal diary I got out to read a book titled,'Militant Grace: The Apocalyptic Turn and the Future of Christian Theology' by Philip G. Ziegler. This morning I once again volunteer at our local library used books store The Book Nook from 10 o'clock AM till 1 o'clock PM. Carol goes back to work tonight, so when I get home this afternoon she might be already sleeping. Our lives are quickly coming to a close. Soon it will be time to kiss life all good-bye.

Last night my wife and I watched television and went to bed around 10:30 AM. Now it is another day.

Yesterday I read some more of the novel, 'Undermajordomo Minor' by Patrick DeWitt.

Well, I will close to get ready.

"[12] And I turned to see the voice that spake with me. And being turned, I saw seven golden candlesticks;
[13] And in the midst of the seven candlesticks one like unto the Son of man, clothed with a garment down to the foot, and girt about the paps with a golden girdle.
[14] His head and his hairs were white like wool, as white as snow; and his eyes were as a flame of fire;
[15] And his feet like unto fine brass, as if they burned in a furnace; and his voice as the sound of many waters.
[16] And he had in his right hand seven stars: and out of his mouth went a sharp twoedged sword: and his countenance was as the sun shineth in his strength.
[17] And when I saw him, I fell at his feet as dead. And he laid his right hand upon me, saying unto me, Fear not; I am the first and the last:
[18] I am he that liveth, and was dead; and, behold, I am alive for evermore, Amen; and have the keys of hell and of death.
[19] Write the things which thou hast seen, and the things which are, and the things which shall be hereafter;
[20] The mystery of the seven stars which thou sawest in my right hand, and the seven golden candlesticks. The seven stars are the angels of the seven churches: and the seven candlesticks which thou sawest are the seven churches." Rev. 1:12-20 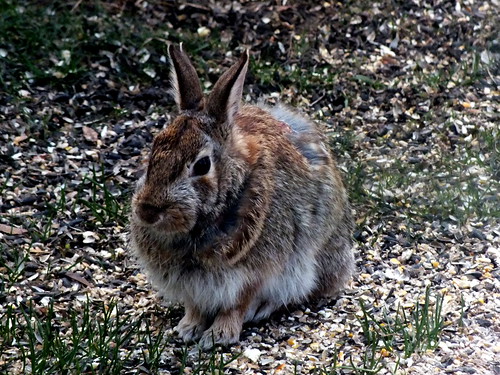 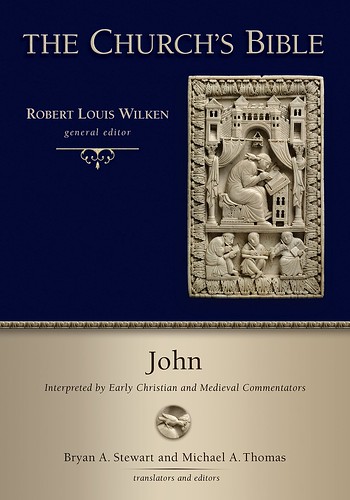