It is 11:26 AM Sunday morning here. It is a cold sunny day. At least it is not snowing. It is suppose to rain and snow all this week. We are headed into the middle of April and it feels like the middle of Winter. Weird. You might as well kiss it all good-bye.

I got up this morning and ate oatmeal for breakfast. A hot bowl of oatmeal is a blessing in this dead American world. After breakfast and messing with our main computer I wrote in my paper diary and then read from a book titled, 'Theology As Discipleship' by Keith L. Johnson. Carol got home from work around 9 o'clock AM and went to bed soon afterwards. After work she had gone downtown to Reader's World to get some more Sunday newspapers. We have been reading on Sundays The New York Times National Edition.

There is not much else to report. I am about to go someplace for a walk. Last night I made a video for my Booktube channel and read late into the night from a novel titled, 'Herzog' by Saul Bellow. 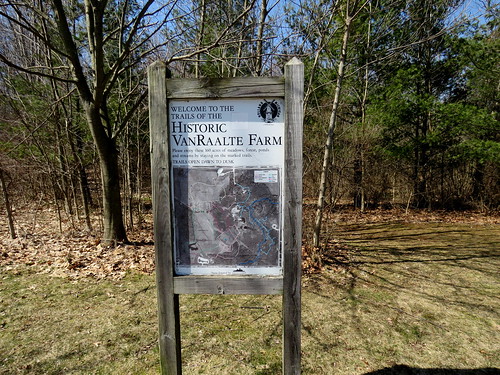 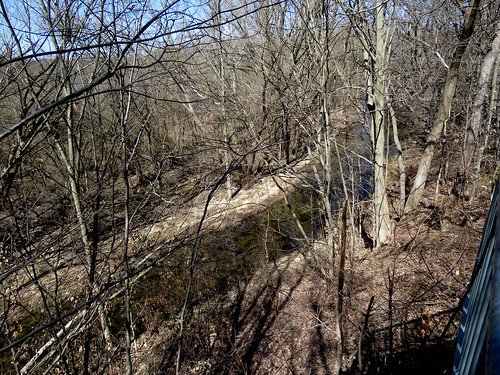 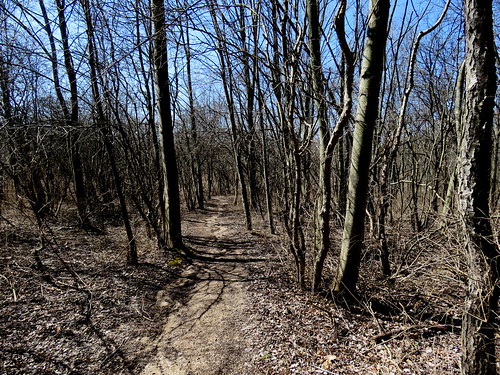 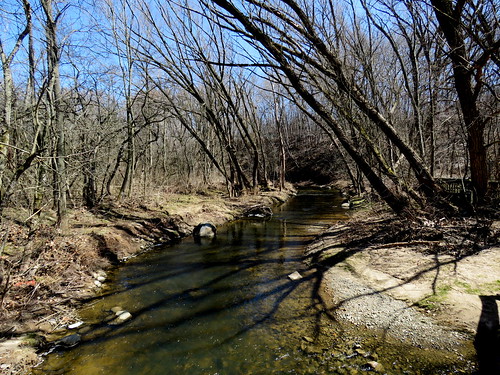 1) What's your favorite candle scent? pine scent
2) Which female celebrity do you wish were your sister? can't think of any off the top of my head
3) Which male celebrity do you wish were you brother? can't think of anyone
4) How old do you think you'll be when you marry? I am married. I got married when I was 26 years old.
5) Do you know someone who is a hoarder? no
6) Can you do the splits? no
7) How old were you when you learned to ride a bike? I was either five or six years old
8) How many oceans have you swum in? I have swam in two oceans Pacific and the Atlantic
9) How many countries have you visited? one Canada
10) Is anyone in your family in the army? no
11) What would you name your daughter if you had one? We have a daughter named Bethany
12) What would you name your son if you had one? we have two sons Caleb and Josiah
13) What's the worst grade you got on a test? Failed F
14) What was your favorite TV show as a kid? Soupy Sales
15) What did you dress up as for Halloween when you were 8? do not remember
16) Have you read any Harry Potter? Hunger Games? Twilight? no
17) Would you rather have an American or British accent? American
18) Did your mother go to university? no
19) Are your grandparents still married? our grandparents are dead
20) Have you ever taken karate lessons? no
21) Do you know who Kermit the Frog is? yes
22) What was the first amusement park you visited? Norfolk Virginia when I was a small boy
23) Which language would you like to be fluent in? French or Spanish
24) Do you spell it 'gray' or 'grey'? gray
25) Is your father bald? never knew my father and by now he would be dead
26) Do you know triplets? no
27) Do you prefer 'Titanic' or "The Notebook'? neither
28) Have you ever had Indian food? yes
29) What's the name of your favorite restaurant? Olive Garden Grand Rapids MI
30) Have you ever been to Nandos? no
31) Do you belong to any warehouse stores? no
32) What would you parents have named you if you'd been the opposite gender? do not know
33) What's your nickname? Jon Ray
34) Who's your favorite person in the world? my wife
35) Would you rather live in the country or the city? the city
36) Can you whistle? yes
37) Do you sleep with a nightlight? no
38) Do you eat breakfast every morning? yes
39) Do you take any daily pills or medication? yes
40) What medical condition to you have? high blood pressure
41) How many times have you been to the hospital? maybe five or six times
42) Have you ever seen 'Finding Nemo'? yes
43) Where do you buy your jeans? L L Bean
44) What's the last compliment you got? do not remember
45) Do you usually remember your dreams in the morning? sometimes
46) What flavor tea do you enjoy? Black English tea
47) How many pairs of shoes do you currently own? eight or nine pair of shoes
48) What religion would you raise your children to practice? Christianity
49) How old were you when you found out Santa wasn't real? a small boy five years old
50) Why do you have a blog? yes LJ Crookedfingers