'The Works Of William Perkins' Volume 3 Exposition of Hebrews 11

'The Name Of The Wind' fantasy novel by Patrick Rothfuss

"By faith Enoch was taken from this life, so that he did not experience death; he could not be found, because God had taken him away. For before he was taken, he was commended as one who pleased God" Hebrews 11:5 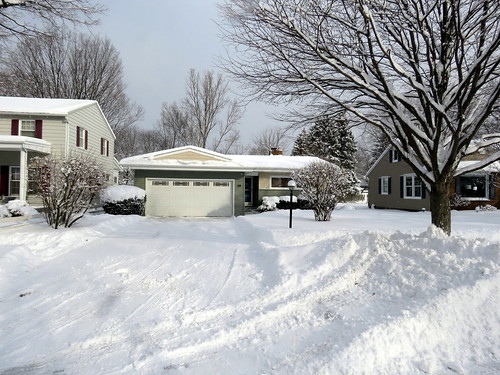 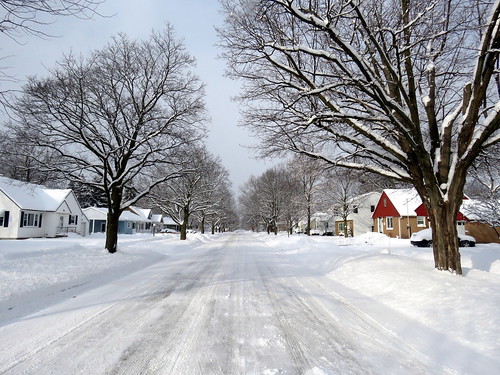 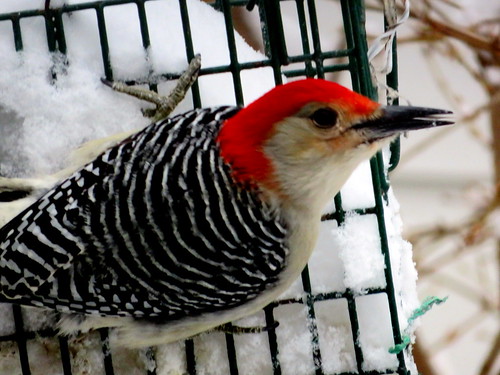 It is in the icy death flow 3:58 PM Tuesday late afternoon. Outside it bitter cold and snowing.

It has been a super long day for me. But at the same time I can't recall what I did today of super importance.

I got up this morning around 7 o'clock AM. When I got up Carol was already up. I made oatmeal for breakfast and also made a fresh pot of coffee. After breakfast I messed with our main computer and then wrote some crap in my paper diary. I read this morning some more of William Perkins Exposition of Hebrews chapter 11.

I can't recall right now doing anything else worth reporting about. Carol left this morning to get a new cell phone. While she was gone I made a short video for my Booktube channel. I read some more of the book 'The Great Society Inside Lyndon Johnson's White House' by Joshua Zeitz.

Carol took a nap and I dozed. I read before dozing some more of the novel 'H(A)PPY' by Nicola Barker.

So Time goes by. Last night I watched some taped television shows with my wife and went to bed early.

Well I will close since Carol just got up to face existence. Tomorrow will soon be here.

It is 11:33 PM Tuesday night in the ongoing death flow. I am up late because Carol left for Grand Rapids in a winter storm because Emily our daughter-in-law might have their baby tonight. I did not want Carol to leave in the dead of the night in a bad winter storm, but Carol always has to be the supreme mother and now grandmother. So I am waiting for a phone call from Carol telling me she did not get in a car wreck driving to our son's place to be there in case our granddaughter Cora Leigh is born.

I might never see Carol again, but at least she died in thinking what she was doing was an act of being a super grandmother. I have told Carol if she dies first I will at her funeral tell everyone/our kids how much I sacrificed so they could have Carol/their mother on occasions/events like tonight. So here I sit waiting for Carol's phone call. Right now Emily mother's is there and so is Caleb. I told Carol before she left that when we had our three children there was no one but us. Carol's mother was not with us when we had our three children were born. Our two sons Caleb and Josiah were born near where Carol's parents lived. And Carol's mother never helped us when our sons were born. To me it all absurd, but what can I do since Carol will do what she wants to do even if to me it is reckless and especially dangerous.

So another day has gone by in this dead american world. It was a normal day I suppose. Tomorrow I have nothing to do but maybe plan Carol's funeral.

I suppose I will close to wait for Carol's phone call. If she does not call me soon I can assume she is dead.
Collapse