It is 3:06 PM Friday afternoon in the death flow here in West Michigan. It has been a cold gray day. A kind of day that leaves ice in your bones. Carol and I are both sick with this flu bug. Folks have told us it takes up to six weeks to recover from this flu bug. I have been sick going on three weeks and Carol has been sick going on four weeks. Carol hates having to work not feeling well.

Today for us started around 5:50 AM when we both got up to face existence. I made us oatmeal for breakfast. After breakfast we went grocery shopping and then came home.

I volunteered at the our local library used books store the Book Nook from 10 o'clock AM till 1 o'clock PM. The Book Nook was not slow but not busy either. I read when not helping folks from these two books-

'The Whites' a crime novel by Richard Price

'My Absolute Darling' a novel by Gabriel Tallent

When I got home from the Book Nook I found Carol cooking a big ham dinner (it is like a Christ Mass ham meal). In the mail I received a new book I had pre-ordered months ago titled, 'An Uncommon Reader: A Life of Edward Garnett Mentor And Editor of Literary Genius' by Helen Smith.

So the day has gone by. I am too sick to write more so I will close for now. Existence keeps decaying. 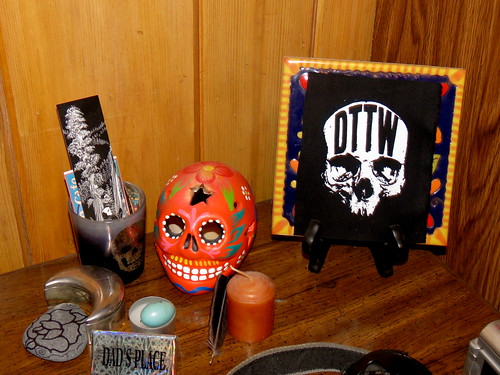 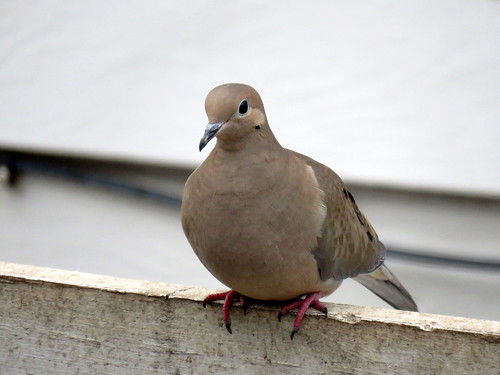