It is 2:35 PM Tuesday afternoon here in West Michigan. Outside it is cold and gray. Earlier it rained here where we live out our lives. When it was raining I was out driving my old Dodge van visiting local thrift stores. I found these used books to add to the book chaos today-

'Heart of Darkness' a novel by Joseph Conrad

'Red Earth And Pouring Rain' a novel by Vikram Chandra

'Village Of Secrets: Defying The Nazis In Vichy France' by Caroline Moorehead

'god is not Great: How Religion Poisons Everything' by Christopher Hitchens

'Behind the Beautiful Forevers: Life, Death, And Hope In A Mumbai Undercity' by Katherine Boo

'Writings on Art' by Mark Rothko

'Ulysses' a novel by James Joyce

'The Winter's Tale The Pelican Shakespeare

'The Merchant of Venice' The Pelican Shakespeare

'Anthony and Cleopatra' The Pelican Shakespeare

'The Tempest' The Pelican Shakespeare

'Measure for Measure' The Pelican Shakespeare

'Elizabeth I' biography by Anne Somerset

'The Prince and Other Writings' by Niccolo Machiavelli

'The Rise Of Silas Lapham' a novel by William Dean Howells

'The Metamorphosis and Other Stories' by Franz Kafka

After visiting local thrift stores I came home to find Carol still up. My wife has a cold and is not feeling well. She is now taking a nap.

I have not done much else today thus far. I got up late this morning and did the usual things. I mainly read this morning for devotions from a book titled, 'Justification and the Gospel: Understanding The Contexts And Controversies' by R. Michael Allen.

Last night I read some of the biography, 'Schlesinger: The Imperial Historian' by Richard Aldous. Carol and I watched a movie on Amazon Prime titled, 'The Arrival'. Carol went to bed after the movie and I stayed up late to read and write.

Well, I am weary so I will close to feel wasted. It seems from reading the News lately women are at complete war with men. 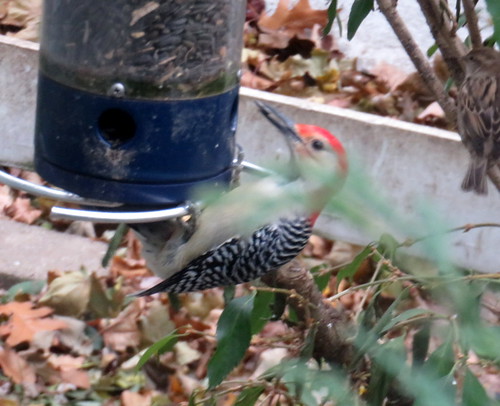 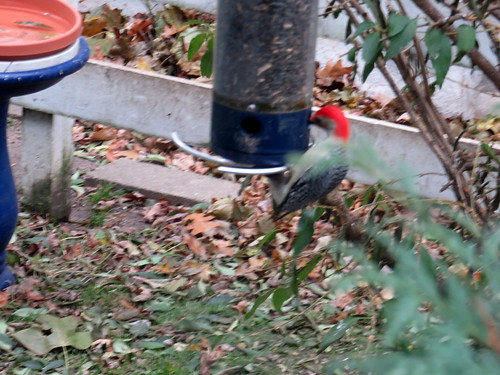