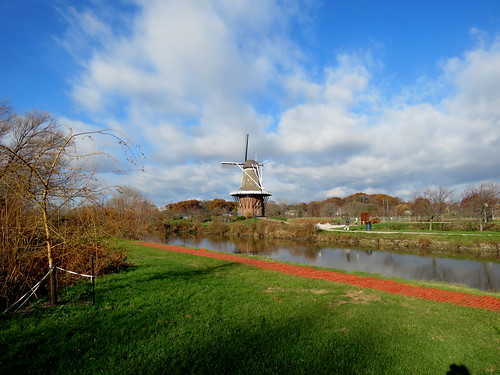 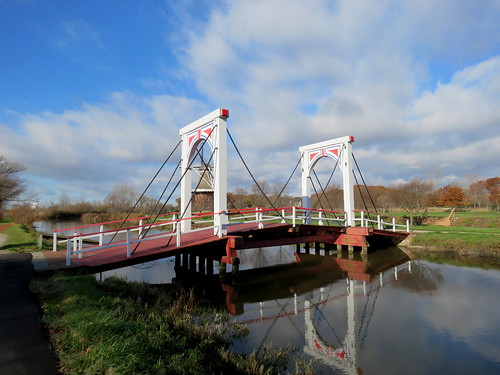 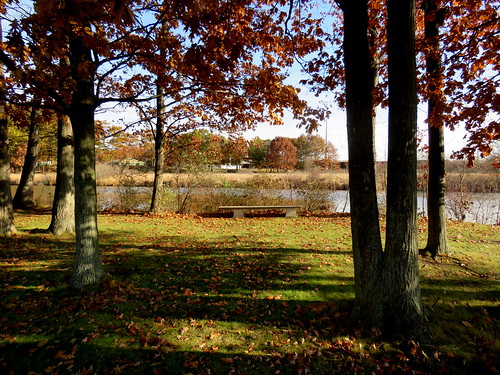 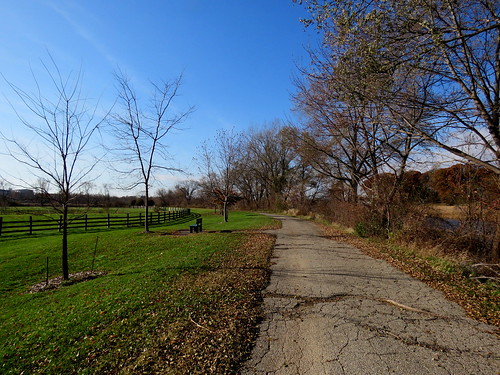 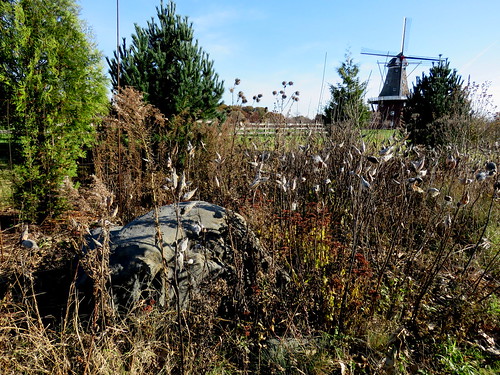 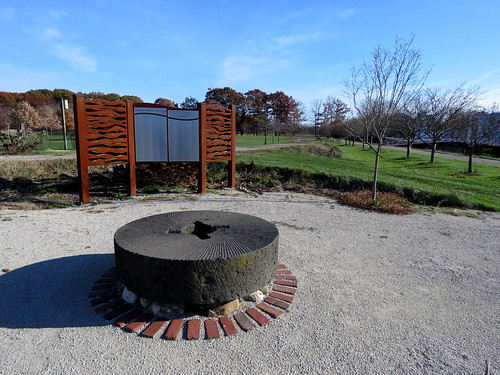 What I Have Been Reading & Book Nook Haul

'Between The Woods And The Water On Foot to Constantinople: The Middle Danube to the Iron Gates' by Patrick Leigh Fermor

'The Collected Essays Of Elizabeth Hardwick' Selected By Darryl Pinckney

'Justification and the Gospel: Understanding The Contexts And Controversies' by R. Michael Allen

'The Road' autobiography by Jack London

'My Autobiography' by Charles Chaplin

'The Era Of Good Feelings' American History by George Dangerfield

'The Kennedy Women: The Saga of an American Family' biography by Laurence Leamer

'Bobby Kennedy: The Making of a Liberal Icon' biography by Larry Tye

'The Outline Of History' Four Volumes by H. G. Wells published in 1922

'The Fifth Heart' a novel by Dan Simmons

'White Trash: The 400-Year Untold History of Class in America' by Nancy Isenberg

It is 3:37 PM Monday late afternoon in the flow. It has been a nice sunny late autumn day. It is rare these days to have weather like today. It is suppose to be dry all week.

This morning I got up at 6:05 AM. I hardly slept last night. I got up early because I had to take in my van for an oil changed around 7 o'clock AM. I did that and while waiting for the oil to be changed I read 'Between The Woods And The Water On Foot to Constantinople: The Middle Danube to the Iron Gates' by Patrick Leigh Fermor. I was home from getting the van serviced around 8:45 AM. I made for my wife and I pot of oatmeal for breakfast. After breakfast I wrote in my paper diary and then we left to do errands. While out and about Carol and I took a walk at Windmill Island. We had not walked there since Rudy died. Carol and I still miss little Rudy, he was such a sweet little dog.

So the day went by and now it is late afternoon. I am too tired to write more so I will close to drift.

We received hour by hour texts from Beth and Andy, they are almost home to Denver. It is a blessing to have a home to go after being on the road for 16 hours with three small children. I am thankful for our home. I will close. I have been reading once again this afternoon from a book titled, 'Schlesinger: The Imperial Historian' biography by Richard Aldous. 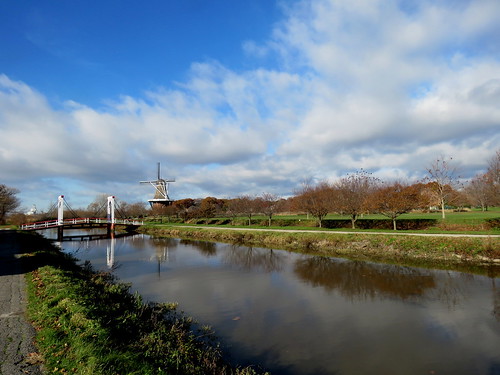 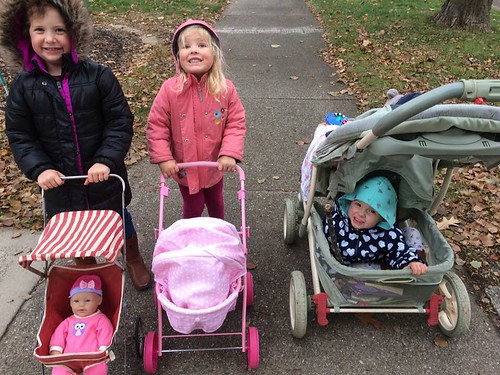