It is in the flow of the Eterna Now 9:34 AM Friday morning. It is a gray day outside presently. I will soon leave for the our local library Used Books store The Book Nook to volunteer for a couple of hours. I should be home sometime this afternoon if I do not get killed off. We have to be aware that there are mad gunmen roaming our streets and are constantly killing innocent people. Americans are a very blood thirsty. I bet America sells more weapons than any other country in the world. America is a nation that loves starting wars and making weapons of mass destruction.

Last night Marika Rose was born around 5 o'clock PM Seattle Washington time. Carol called last night around 8:38 PM our time to tell me that Marika Rose had been born and both the baby and mother were doing well.

This morning I got up early and went downtown for breakfast at the Windmill Restaurant. As I ate my breakfast I read, 'Ascent of Mount Carmel' by St. John of the Cross. When I got home I wrote in my paper diary and then dozed. So has gone my life.

Last night I made a video for my Booktube channel and watched professional football till 10 o'clock PM. I turned off the TV and then read,'Between The Woods And The Water On Foot to Constantinople: The Middle Danube to the Iron Gates' travel memoir by Patrick Leigh Fermor late into the night. Not much else to write so I will close to leave for the library. 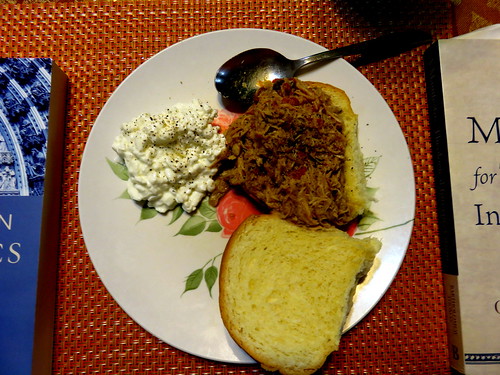 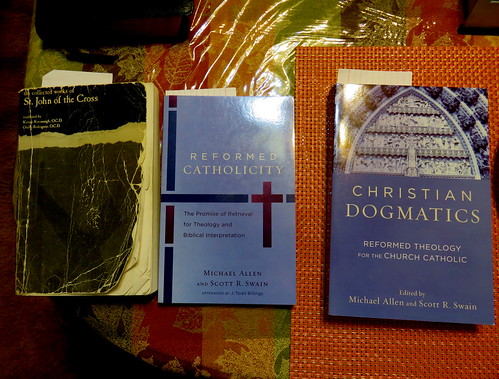 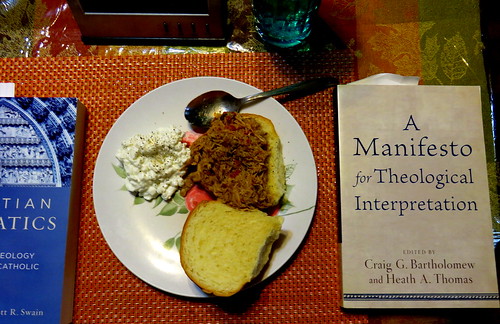 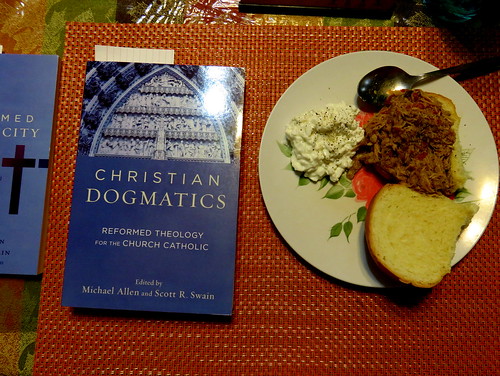 'Ascent of Mount Carmel' by St. John of the Cross

'Between The Woods And The Water On Foot to Constantinople: The Middle Danube to the Iron Gates' travel memoir by Patrick Leigh Fermor

'A Manifesto for Theological Interpretation' Edited By Craig G. Bartholomew & Heath A. Thomas