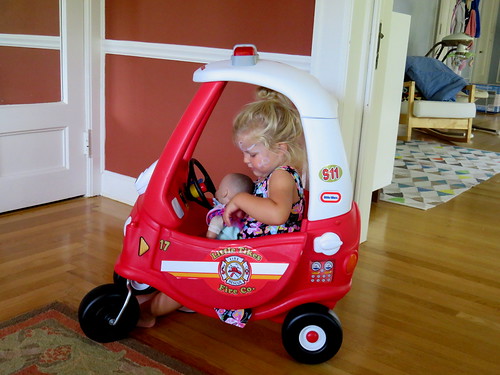 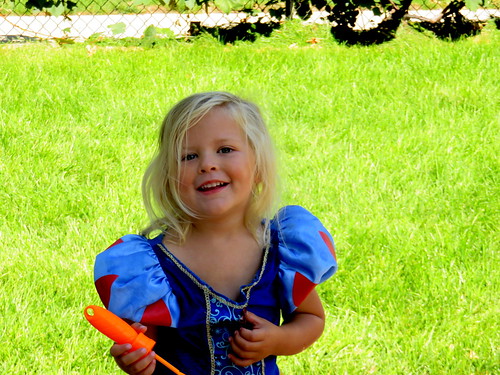 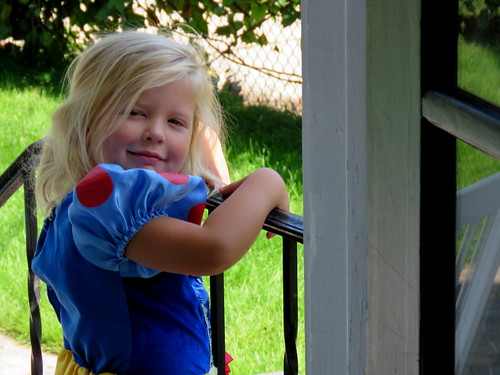 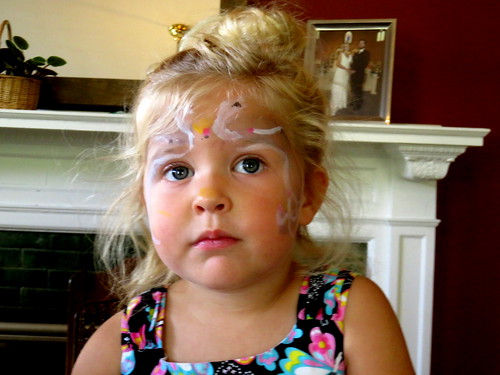 It is 10:31 AM Sunday morning here in West Michigan. It is a cold sunny day. A good day to celebrate the resurrection from the dead.

I got up this morning around 6 o'clock AM. I got up made a pot of coffee and then messed with our main computer. When Carol got up I made for us a pot of oatmeal for breakfast.

Carol went to church this morning. I wrote in my paper diary and read for awhile 'The Decameron' by Giovanni Boccaccio Translated by Wayne A. Rebhorn. Not much else to report. I am out of it today.

Last night when we got home from Grand Rapids we watched college football and went to bed early.

Yesterday while in Grand Rapids we visited a retail bookstore that sold used books. I picked up at this bookstore one used novel titled, 'Buffalo Afternoon' by Susan Fromberg Schaeffer. I have another novel by Schaeffer in our library titled, 'Anya'. I have been also reading when not unconscious from a book titled, 'The Book of Disquiet' Complete Edition by Fernando Pessoa Translated from the Portuguese by Margaret Jull Costa.

Carol works the next three nights. So she will sleep this afternoon. I plan to wait it out today and the rest of my existence.

I will close to drift.

What I Have Been Reading

'The Decameron' by Giovanni Boccacio Translated by Wayne A. Rebhorn

'The Decameron' by Giovanni Boccaccio Translated With Introduction And Notes By G. H. McWilliam [Penguin Classics]

'Hotels Of North America' a novel by Rick Moody

"[1] Therefore leaving the principles of the doctrine of Christ, let us go on unto perfection; not laying again the foundation of repentance from dead works, and of faith toward God,
[2] Of the doctrine of baptisms, and of laying on of hands, and of resurrection of the dead, and of eternal judgment.
[3] And this will we do, if God permit.
[4] For it is impossible for those who were once enlightened, and have tasted of the heavenly gift, and were made partakers of the Holy Ghost,
[5] And have tasted the good word of God, and the powers of the world to come,
[6] If they shall fall away, to renew them again unto repentance; seeing they crucify to themselves the Son of God afresh, and put him to an open shame.
[7] For the earth which drinketh in the rain that cometh oft upon it, and bringeth forth herbs meet for them by whom it is dressed, receiveth blessing from God:
[8] But that which beareth thorns and briers is rejected, and is nigh unto cursing; whose end is to be burned." Hebrews 6:1-8 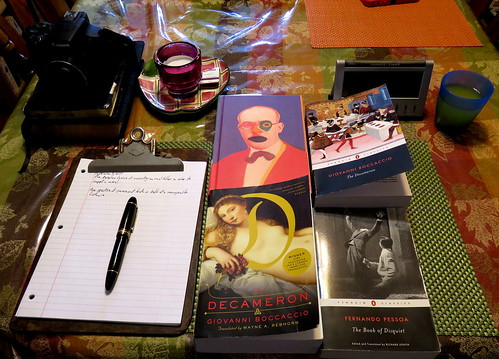 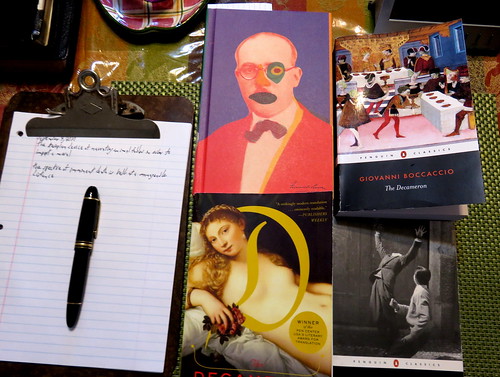 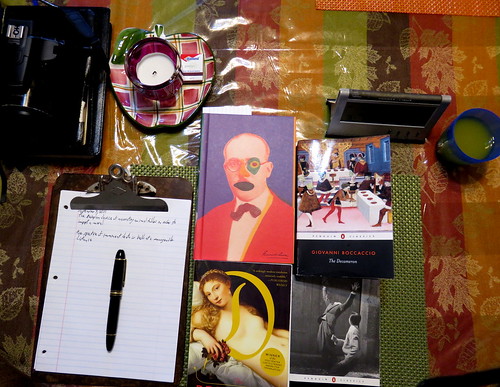 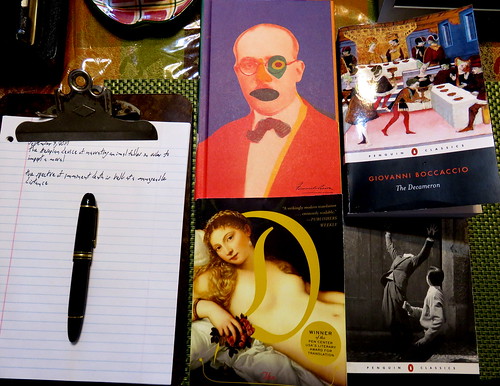