'The Art of Fielding' a novel by Chad Harbach

'The Poet's Book of Psalms: The Complete Psalter As Rendered By Twenty-Five Poets From The Sixteenth To The Twentieth Century Also Includes all 150 Psalms in the King James Version' Compiled, Edited, And Introduction by Laurance Wieder

'Here, There, Elsewhere: Stories from the Road' by William Least Heat-Moon

'Blue Highways: A Journey Into America' by William Least Heat-Moon

'River Horse: A Voyage Across America' by William Least Heat-Moon

'Roads To Quoz: An American Mosey' by William Least Heat-Moon 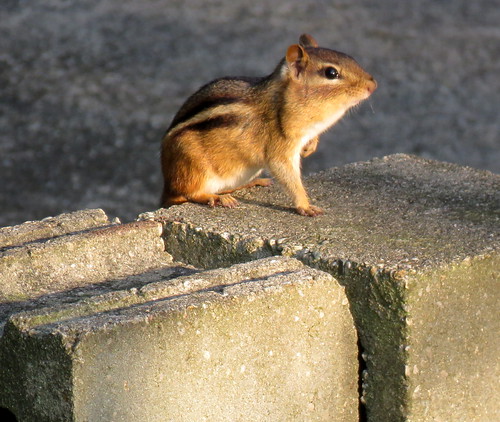 It is in the death flow 10:27 AM Friday morning. A cold sunny morning here by Lake Michigan. Existence keeps decaying.

I got up this morning around 6:10 AM. I got up and turned on the heat for the first time. Lately the mornings have been frosty. I made a pot of coffee, made myself a small pot of oatmeal and then messed with our main computer. I down loaded a video I made last night for my BookTube channel. After messing with our main computer I wrote in my paper diary and then fed the birds.

I have been reading when not falling asleep from a book titled, 'The Deep Things Of God how the Trinity Changes Everything' by Fred Sanders. Not much else to report this morning.

Last night I messed with my books, made a video for my BookTube video and went to bed around 10:30 PM. Now it is another day.

I have no plans for the day ahead of me. My present goal is not to pass out from exhaustion. It is exhausting living among the dead.

I will close to drift. 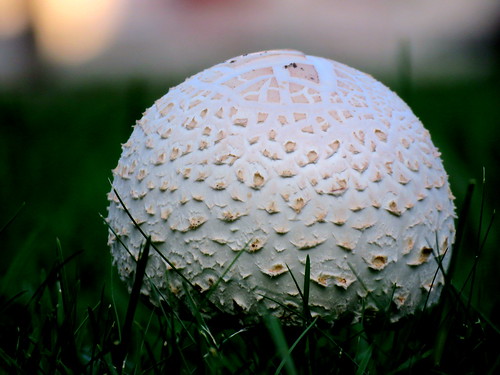