"II. Let me now lead you to the second point in our discourse, the miraculous preservation which Jacob experienced in the circumstances which threatened to overwhelm him. "My life is preserved."

This was impossible in the order of nature; and it made the patriarch wonder, for Jehovah has declared, "there shall no man see me and live." And how is this? said Jacob, how marvelous is it that I am not struck dead! that my powers and faculties are not literally destroyed with this overpowering view, this exercise of wrestling with God, and seeing Him face to face! That my life is preserved-what a marvel! The Lord Jesus Christ authorized the same thing to be said in His day, "No man hath seen God at any time." Of course Jacob was included, and as mere man he could not; as a natural carnal man he could not. I have given you one quotation from the Old Testament and one from the New, to show that it is impossible for human nature, in its fallen state, to have any believing view, any spiritual intimacy with the Most High God. Jehovah, the Father, said to Moses, "There shall no man see me and live." In order that Moses' request to be shown His glory might be granted him, He puts him in the "cleft of a rock," and "covers him with His hand while He passed by" to display somewhat of His glory. Now, was not that a beautiful type of the manner in which God gives the awakened sinner a view of Himself. He puts him in the cleft of the rock-the wounded side of Christ-the precious mediatorial office of the Lord Jesus, and there he is covered with the paternal hand; he cannot tumble out, or run away, or be lost; none of the forked lightnings of Mount Sinai can strike him, or the thunderbolts of Divine vengeance touch him; he is in the "cleft of the rock," covered with the paternal hand of Deity, and there he obtains a glimpse of the Divine glory-a view of God the Father-a discovery of the matter of fact that all the perfections and attributes of Deity are united and glorified in the grand plan of salvation which is revealed in the precious Christ of God. So John the Baptist, in adverting to the same merciful dispensation, the same miracle of grace, saith, "No man hath seen God at any time." and immediately adds, "The only-begotten Son which is in the bosom of the Father hath declared Him." And then, as the only-begotten Son which is in the bosom of the Father hath declared Him, Christ Himself says, "He who hath seen the Son hath seen the Father also." Nature, in a fallen, ruined, depraved, degenerate state, is incompetent to anything like this communication with the Most High. We must first have a new capacity created. Of the wicked it is said, that God is not in all their thoughts. "God looked down from heaven upon the children of men to see if there were any that did understand and seek God;" but every one was doing evil, and pursuing his own free will by nature; "they were all gone aside, they are all together become filthy; there is none that doeth good-no, not one." So that I come to the point of vast importance in this marvellous preservation, that it is nothing less than a miracle when Jehovah puts forth His power, displays His glory, and reveals Himself to the ruined sinner, that poor human nature is not at once overwhelmed. I know a little of this by blessed experience. There have been seasons of sweet and blessed memory in which every power and faculty of this frame of mine has trembled almost to dissolution with the joy, ecstasy, and the bliss that my heavenly Father has revealed to my soul, both in public and private. "My life is preserved."" pg. 41,41 Joseph Irons Volume 1 'Grove Chapel Pulpit' Volume 1 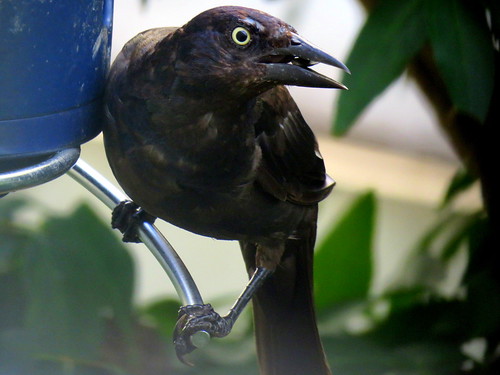 It is 12:46 PM Sunday afternoon in the death flow May Robert E. Lee live long in our memories. Lee was a fine Christian gentleman and deserves to be remembered for his courage in the face of battle with Northern Liberals.

I got up this morning around 6 o'clock AM. I warmed myself up a cup of coffee and messed with our main computer. After messing with our main computer I wrote in my paper diary and read a sermon by the great Strict Baptist preacher Joseph Irons. When Carol got up I made for us a pot of oatmeal for breakfast.

While Carol was at Covenant PCA this morning I made a video for my BookTube channel and wandered the house. There is not much else to report on this sunny Sunday afternoon. These days I feel wasted and do not want to do anything but wait out Existence.

Last night I do not remember presently. It all fades to black.

I will close to drift in a sea of exhaustion. 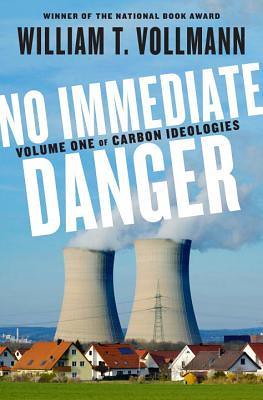 68 11s Irreg. Augustus Toplady
Election. Luke 10. 20; John 13. 1; Eph. 1. 5, 6
How happy are we our election who see,
And venture, O Lord, for salvation on thee!
In Jesus approvèd, eternally loved,
Upheld by his power, we cannot be moved.
2
[’Tis sweet to recline on the bosom divine,
And experience the comforts peculiar to thine;
While, born from above, and upheld by thy love,
With singing and triumph to Zion we move!]
3
Our seeking thy face was all of thy grace;
Thy mercy demands and shall have all the praise.
No sinner can be beforehand with thee;
Thy grace is eternal, almighty, and free!
4
Our Saviour and Friend, his love shall extend;
It knew no beginning, and never shall end!
Whom once he receives, his Spirit ne’er leaves,
Nor ever repents of the grace that he gives.
5
[This proof we would give that thee we receive,
Thou art precious alone to the souls that believe;
Be precious to us; all beside is as dross,
Compared with thy love and the blood of thy cross.]
6
[Through mercy we taste the invisible feast,
The bread of the kingdom, the wine of the blest!
Who grants us to know his drawings below
Will endless salvation and glory bestow.]

2 Every soul of man, by sinning,
Merits everlasting pain;
But thy love, without beginning,
Formed and fixed salvation’s plan.
Countless millions
Shall in life through Jesus reign.

3 [Pause, my soul! adore and wonder!
Ask, “O why such love to me?”
Grace has put me in the number
Of the Saviour’s family;
Hallelujah!
Thanks, Eternal Love, to thee!]

4 These are springs of consolation,
To converted sons of grace;
Finished, free, and full salvation
Shining in the Saviour’s face!
Free grace only
Suits the wretched sinner’s case.

5 When in that blest habitation,
Which my God for me ordained;
When in glory’s full possession,
I with saints and angels stand;
Free grace only
Shall resound through Canaan’s land!
Collapse