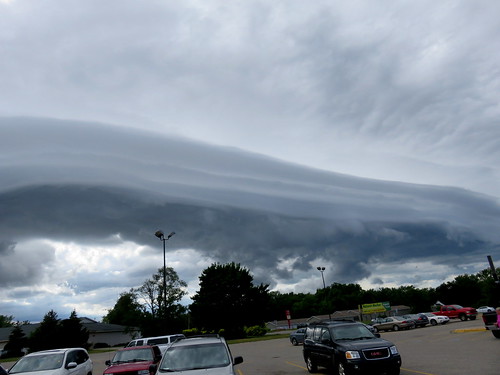 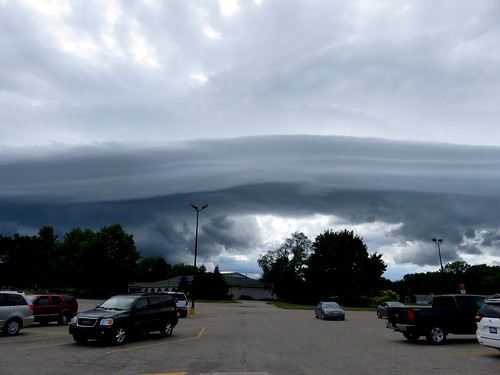 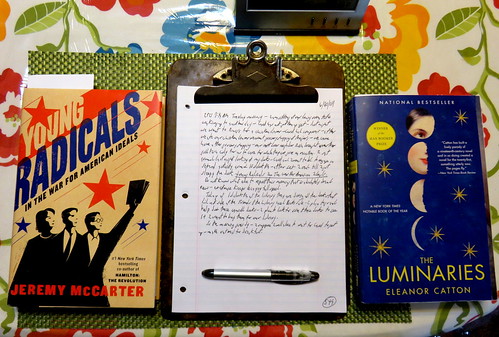 It is 9:41 AM Tuesday morning here in West Michigan. It is a sunny morning and it is in the low 70's temp wise.

I got up this morning around 6 o'clock AM. I got up warmed up coffee made last night and messed with our main computer. After messing with our main computer I wrote in my paper diary and read for morning devotions from a book titled, 'The Spiritual Brotherhood: Cambridge Puritans and the Nature of Christian Piety' by Paul R. Schaefer Jr..

When Carol got up around 9 o'clock AM I made for us a pot of oatmeal for breakfast. So has gone by existence thus far.

I have no plans for the day ahead of me. I could leave the house and visit thrift stores, but can't find a solid reason why I should.

Last night I read my books late into the night.

When Carol got up yesterday late afternoon we went out for dinner and then we went grocery shopping. I read before going to sleep last night from a book titled, 'Young Radicals In The War For American Ideals' by Jeremy McCarter. I also read yesterday some more of the novel, 'The Luminaries' a novel by Eleandor Catton.

I will close to face what comes next. I do not know what Carol plans to do today on her day off from work. 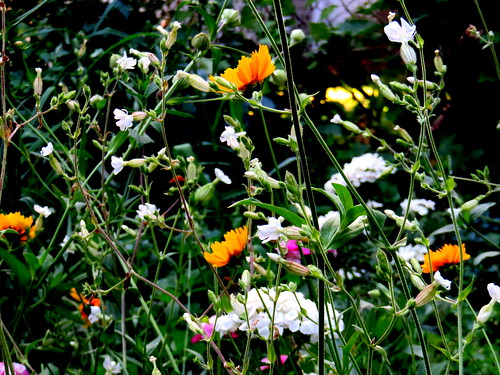 It is raining outside as I type these words. I am cold and should put on some warmer clothes. One day I am too warm and the next day I am cold.

It is right now 4:27 PM Tuesday late afternoon. I am not in the mood to write so I will get right to the point. I did leave the house this morning and visit a couple of thrift stores in search of used books to ADD to our library. I found these used books this morning-

'The Snapper' a novel by Roddy Doyle

'The Penguin Short History Of English Literature' by Stephen Coote

'Engleby' a novel by Sebastian Faulks

I came home to have lunch and then go to the local library to help pack the used books that did not sell at the Friends of the Library Used Books Sale. As I was packing books I took for myself these used books to ADD to our library (the lady running the sale told us workers any books we wanted we could have them free)-

'Wolf Willow: A History, a Story, and a Memory of the Last Plains Frontier' by Wallace Stegner

'The Beast In The Jungle and Other Stories' by Henry James

'Desperadoes' a novel by Ron Hansen

'Tai-Pan' a novel by James Clavell

'The New Harvard Dictionary Of Music' Edited By Don Randel

'A River Runs Through It and Other Stories' by Norman Maclean

'Lincoln at Gettysburg: The Words That Remade America' American History by Garry Wills

'The Sense of Reality: Studies In Ideas And Their History' by Isaiah Berlin

'John Cornelius: His Life and Adventures' a novel by Hugh Walpole

'For Love' a novel by Sue Miller

'The Creeds of Christendom' Three Volumes by Philip Schaff

'Handbook Of Evangelical Theologians' Editor by Walter A. Elwell

'New Testament Foundations: A Guide For Christian Students' Volume 2 'The Acts, The Epistles, The Apocalypse' by Ralph P. Martin

We were finished packing the left over used books around 2:30 PM so I got my books and came home. I have been messing with my latest book haul since getting home. I suppose I will close to eat dinner and drift. 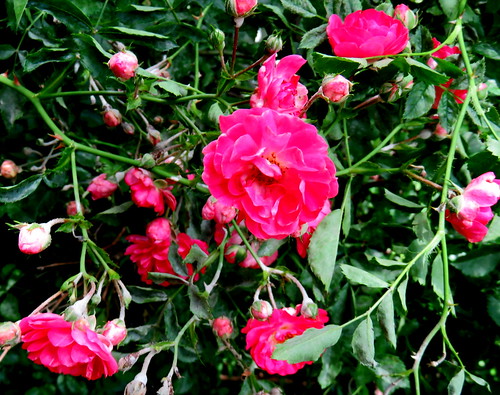