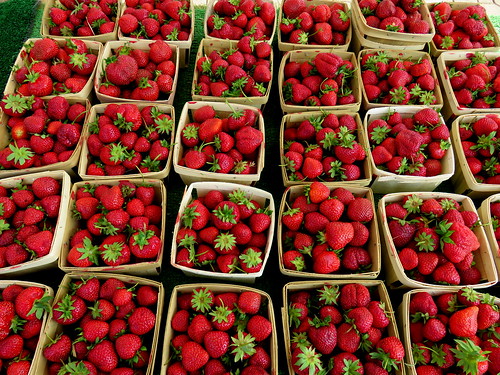 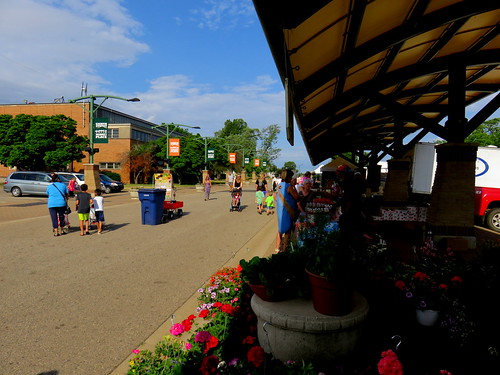 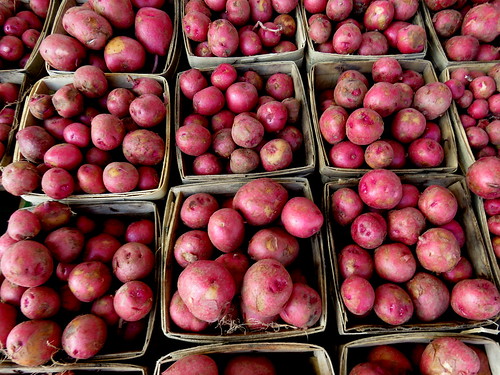 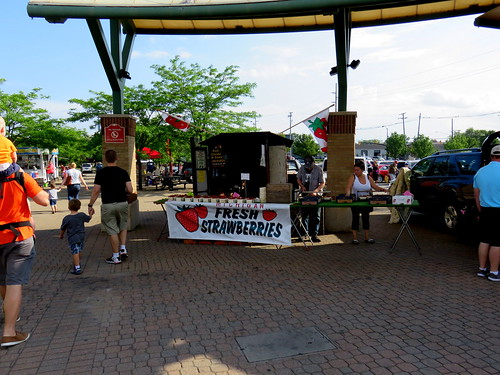 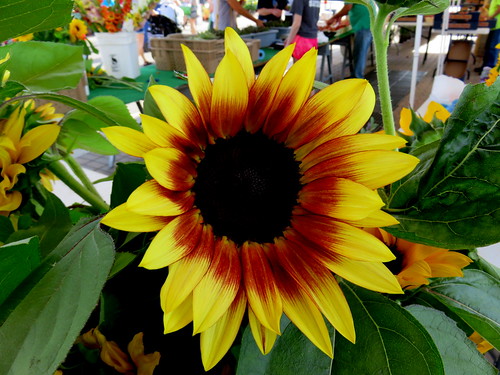 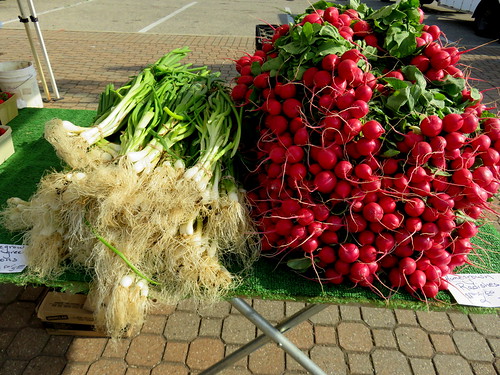 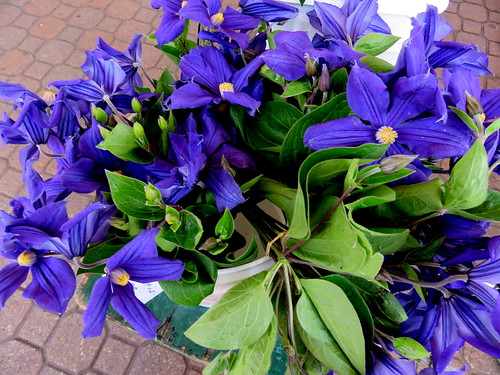 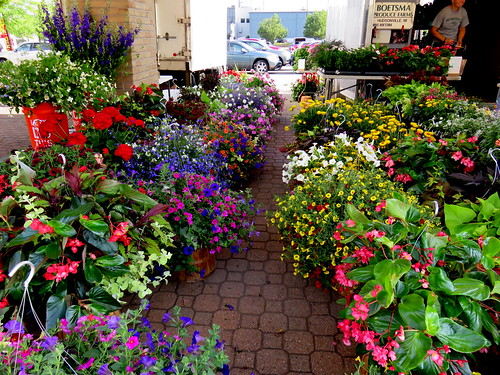 It is 4:28 PM Wednesday late afternoon. It is 87 degrees outside and everything is turning brown. We need rain here in West Michigan.

I have had thus far a normal day. I got up this morning around 6:10 AM. I got up made a pot of coffee and then messed with our main computer. After messing with our main computer I wrote in my paper diary and then read some more of William Perkins Exposition of the General Epistle of Jude. When Carol got up around 8 o'clock AM I made for us a small pot of oatmeal for breakfast. After breakfast Carol and I did errands and went grocery shopping. One of our errands was to go the Holland Farmer's Market to get some watermelon. While we were at the Holland Farmer's Market I took some photos.

After the Holland Farmer's Market we came home unload our food and then left again to do more errands. While out running around I checked out thrift stores to look at their used books. I found these used books today to ADD to our library-

'The Queen's Bed: An Intimate History of Elizabeth's Court' biography by Anna Whitelock

'A Country Made By War: From The Revolution To Vietnam-The Story Of America's Rise To Power' by Geoffrey Perret

'Freedom Just Around the Corner: A New American History 1585-1828' by Walter A. McDougall

'The King's English: Adventures of an Independent Bookseller' by Betsy Burton

Last night I read late into the night a book I received in the mail yesterday titled, 'Young Radicals in the War For American Ideals' biography by Jeremy McCarter. I also read yesterday some more of the novel 'The Luminaries' by Eleanor Catton.

So Time has gone by. This evening I plan to read my books and wait for night fall. Tomorrow I help set up for the Friends of the Library Annual Used Books Sale. Our lives are coming to an end. I hate the thought of being buried in a coffin six feet underground. I have told Carol I want a green burial under a tree.

I will close to read some William Perkins and pray for the End to come quickly. 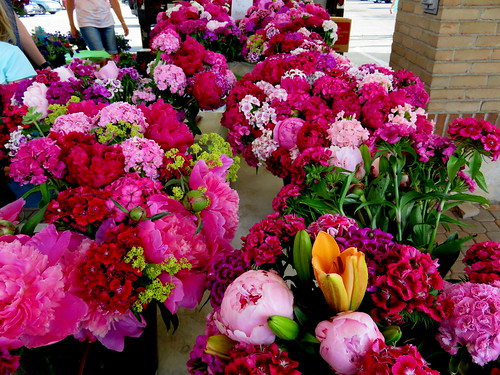 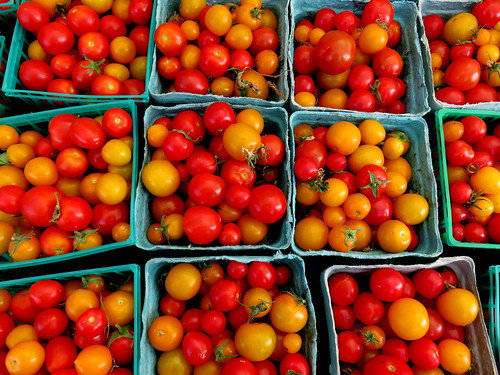 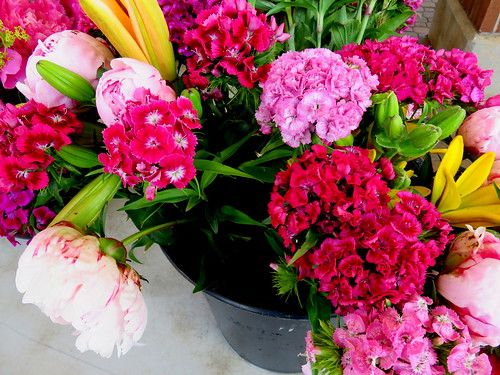