It is in the death flow 11:05 AM Sunday morning. This morning it is in the 70's and the sun is shining, which is a blessing. It would be scary to wake up and see that the sun has died. I got up this morning around 6:15 AM. It was raining when I got up. I made a pot of coffee and then messed with our main computer. After I messed with our main computer I wrote in my paper diary and then read for a couple of hours from a book titled, 'The Path Of Christianity: The First Thousand Years' by John Anthony McGuckin. When Carol got up I made for us oatmeal for breakfast.

After breakfast I read and wrote some more in my paper diary. Carol wanted to go downtown to Reader's World Bookstore to get some more Sunday morning newspapers. I went with her and found half off a book titled, 'Hell And Good Company: The Spanish Civil War and the World It Made' by Richard Rhodes. After Reader's World we took Rudy for a long walk at Kollen Park. Now we are home and I am writing in my online diaries. Existence keeps decaying.

Last night I mainly read late into the night from a book titled, 'Beerspit Night And Cursing: The Correspondence Of Charles Bukowski And Sheri Martinelli 1960-1967' Edited By Steven Moore.

Well there is not much else to report this morning. I am extremely tired and plan to drift this day. I will close to read and write in my diary. 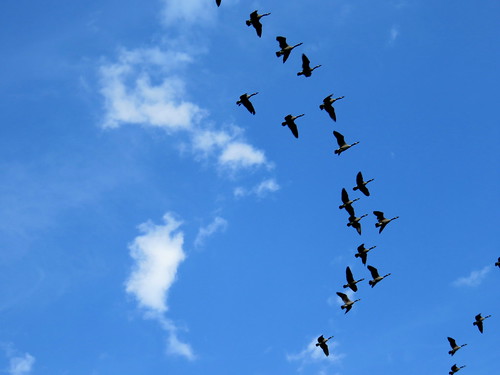 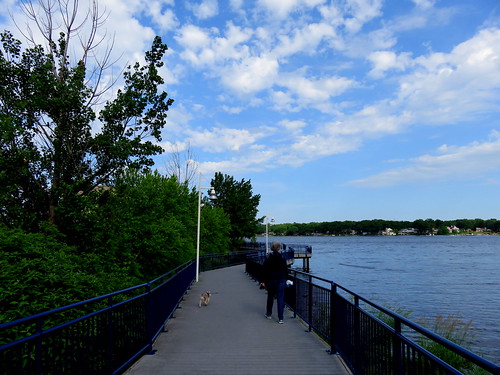 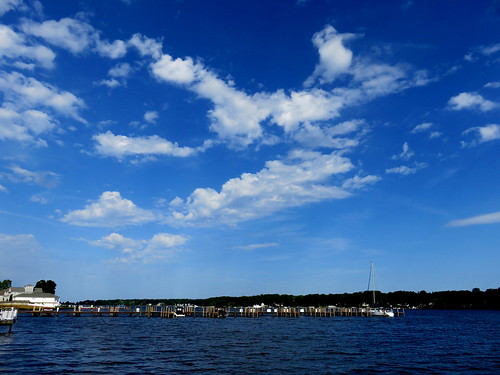 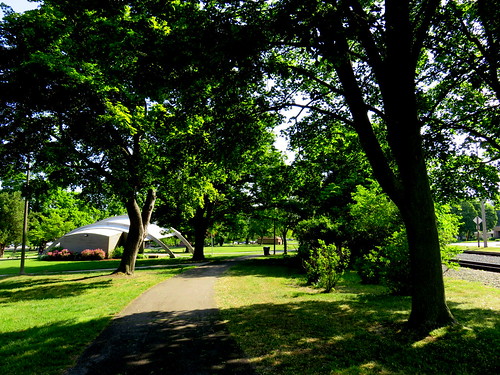 'Once Upon a Time: A Floating Opera' by John Barth
"John Barth, a moderately successful novelist just turned sixty, decides to take a sail on Chesapeake Bay with his wife, but a tropical storm forces them deep into the Maryland tidal marshes. Lost, Barth takes out his dinghy to search for a way home, but becomes embarked instead on a quest through the murkier regions of his own memory—a semi-memoir, staged as an operatic cruise through desire, vocation, despair, love, marriage, selves, and counterselves."

'Leave Me Alone, I'm Reading: Finding And Losing Myself In Books' By Maureen Corrigan

'Hell And Good Company: The Spanish Civil War and the World It Made' by Richard Rhodes

'The Path Of Christianity: The First Thousand Years' by John Anthony McGuckin

'Bukowski Born Into This' A film by John Dullaghan DVD
Collapse