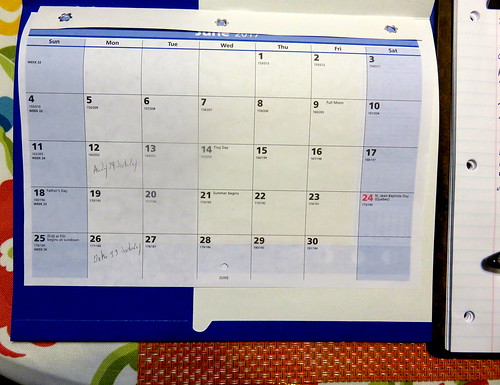 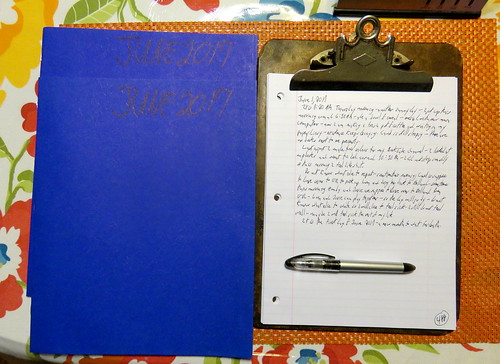 'Scripture As Real Presence: Sacramental Exegesis in the Early Church' by Hans Boersma

'The Path Of Christianity: The First Thousand Years' by John Anthony McGuckin

'The Odd Woman and the City' a memoir by Vivian Gornick

'Once Upon a Time: A Floating Opera' by John Barth

'Blood, Bone, and Marrow: A Biography Of Harry Crews' by Ted Geltner

'My Back Pages' Reviews And Essays by Steven Moore

'The Lives Of The Novel' a literary study by Thomas G. Pavel

'One Man's Meat' essays by E.B. White A personal record of life on a Maine coast salt water farm

'Life During Wartime" a novel by Lucius Shepard

'The Anthologist' a novel by Nicholson Baker

'Luce and His Empire' biography by W. A. Swanberg

'A Cannibal In Manhattan' a novel by Tama Janowitz

'Good As Gold' a novel by Joseph Heller

'The Gulag Archipelago Two: The Destructive-Labor Camps & The Soul and Barbed Wire' by Aleksandr Solzhenitsyn

'The Joke' a novel by Milan Kundera

'The Patron Saint of Liars' a novel by Ann Patchett

'Edith Wharton: A Woman in Her Time' biography by Louis Auchincloss

'Millennium: A History Of The Last Thousand Years' by Felipe Fernandez-Armesto

'Victorian Outsider: A Biography of J.A.M. Whistler' by Roy McMullen

'Edith Wharton: A Woman in Her Time' biography by Louis Auchincloss

'A Cannibal In Manhattan' a novel by Tama Janowitz

'Spain In Our Hearts: Americans In The Spanish Civil War, 1936-1939' by Adam Hochschild

'Mad Enchantment: Claude Monet And The Painting Of The Water Lilies' by Ross King

'The Sun Also Rises' a novel by Ernest Hemingway

'The Ambulance Drivers: Hemingway, Dos Passos, And A Friendship Made And Lost In War' by James McGrath Morris

'Gods Without Men' a novel by Hari Kunzru

'The Nix' a novel by Nathan Hill 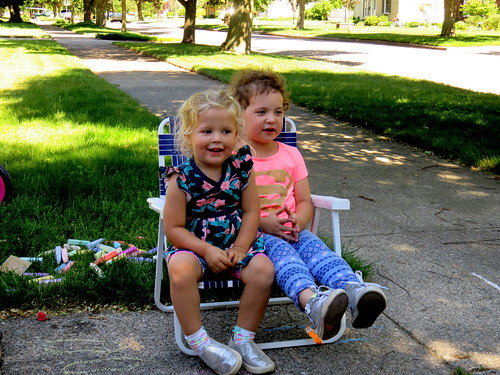