I got up this morning around 7 o'clock AM. When I got up Carol was already up and was about to eat for breakfast a bowl of chili. I made for myself a small pan of oatmeal for breakfast. I ate my bowl of mush messing with our main computer. After messing with our main computer I wrote in my paper diary and have been reading from a volume titled, "1 Corinthians" Reformation Commentary on Scripture. Not much else to report this morning.

Last night I watched television with my wife and went to bed around 11:30 PM. Now it is another day.

Carol goes back to work tonight. I plan to do nothing today. I am trying to remember what I tried to read yesterday afternoon. I do not think I read anything. It is hard to read with noise around me.

I will close to drift through the day. I saw this morning by our bird feeder a pair of male rose-breasted grosbeaks. 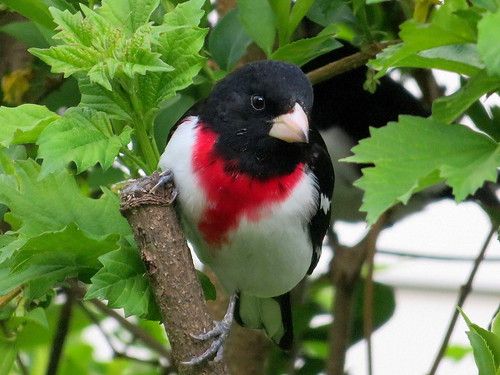 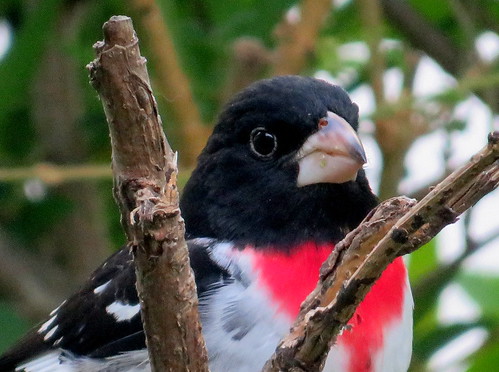 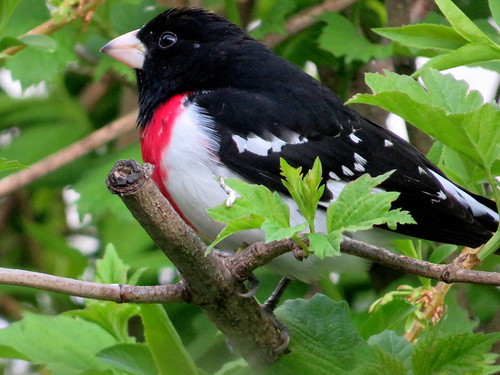 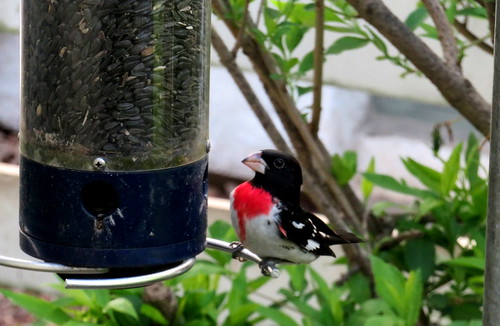 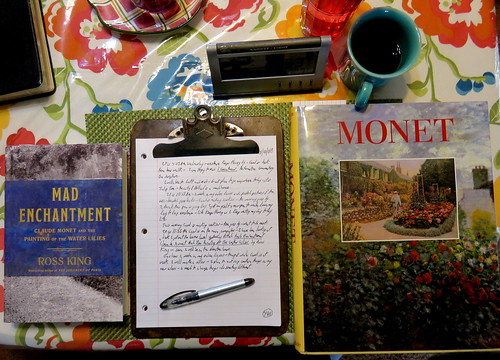 "[18] For the preaching of the cross is to them that perish foolishness; but unto us which are saved it is the power of God.
[19] For it is written, I will destroy the wisdom of the wise, and will bring to nothing the understanding of the prudent.
[20] Where is the wise? where is the scribe? where is the disputer of this world? hath not God made foolish the wisdom of this world?
[21] For after that in the wisdom of God the world by wisdom knew not God, it pleased God by the foolishness of preaching to save them that believe.
[22] For the Jews require a sign, and the Greeks seek after wisdom:
[23] But we preach Christ crucified, unto the Jews a stumblingblock, and unto the Greeks foolishness;
[24] But unto them which are called, both Jews and Greeks, Christ the power of God, and the wisdom of God.
[25] Because the foolishness of God is wiser than men; and the weakness of God is stronger than men.
[26] For ye see your calling, brethren, how that not many wise men after the flesh, not many mighty, not many noble, are called:
[27] But God hath chosen the foolish things of the world to confound the wise; and God hath chosen the weak things of the world to confound the things which are mighty;
[28] And base things of the world, and things which are despised, hath God chosen, yea, and things which are not, to bring to nought things that are:
[29] That no flesh should glory in his presence.
[30] But of him are ye in Christ Jesus, who of God is made unto us wisdom, and righteousness, and sanctification, and redemption:
[31] That, according as it is written, He that glorieth, let him glory in the Lord." 1 Corinthians 1:18-31 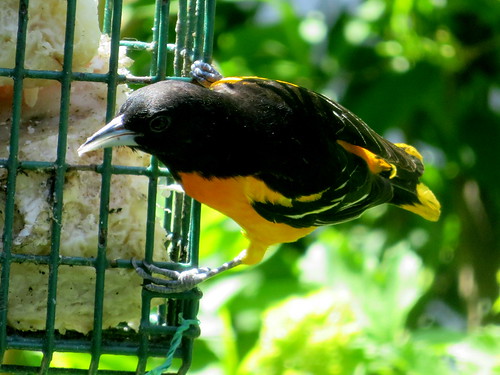 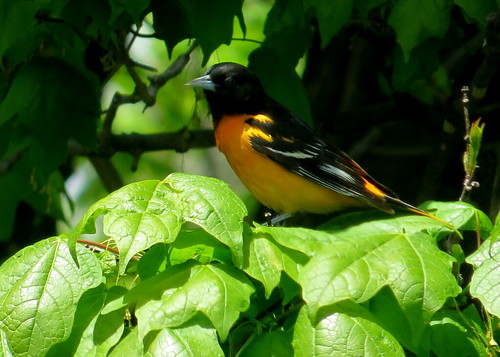 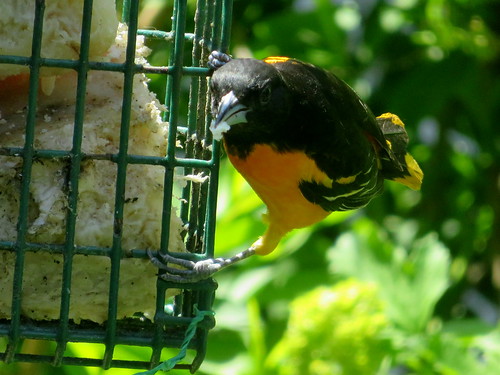 "Mad Enchantment: Claude Monet And The Painting Of The Water Lilies" by Ross King

"Jack: A Biography of Jack London" by Andrew Sinclair

"Freud's Sister" a novel by Goce Smilevski Translated from the Macedonian by Christina E. Kramer

"The Past" a novel by Tessa Hadley

"Tournament of Shadows: The Great Game and the Race for Empire in Central Asia" by Karl E. Meyer & Shareen Blair Bryce

"The Life And Death of Andy Warhol" biography by Victor Bockris

"Pygmy" a novel by Chuck Palahniuk

"The Technologists" a novel by Matthew Pearl

"On His Own Terms: A Life Of Nelson Rockefeller" biography by Richard Norton Smith

"Careless People: Murder, Mayhem, And The Invention Of The Great Gatsby" biography by Sarah Churchwell
Collapse