"What Has Christianity Ever Done For Us? How it shaped the modern world" by Jonathan Hill

"The Good Life: The Meaning of Success for the American Middle Class" by Lorn Baritz

"Fields Of Battle: The Wars For North America" non-fiction by John Keegan

"The Rival Queens: Catherine de' Medici, Her Daughter Marquerite de Valois, and the Betrayal That Ignited a Kingdom" by Nancy Goldstone

"Saints and Strangers: Lives of the Pilgrim Fathers and Their Families" American History by George F. Willison

"The House Of Medici: Its Rise And Fall" European History by Christopher Hibbert

"The Meadow" a novel by James Galvin

"Caligula: The Corruption Of Power" Ancient Rome by Anthony A. Barrett

"The Prague Cemetery" a novel by Umberto Eco

"Roger Williams And The Creation Of The American Soul: Church, State, And The Birth Of Liberty" by John M. Barry

"Souls and Bodies" a novel by David Lodge

A new book received in the mail today titled, "Making It" autobiography by Norman Podhoretz

If you want to read more about Norman Podhoretz check out this book, "Prodigal Sons: The New York Intellectuals & Their World" by Alexander Bloom.

I have been reading for morning devotions lately a new book titled, "Reading The Bible Supernaturally" by John Piper.

It is in the death flow 10:23 AM Wednesday morning. Today I see the sun shining outside, which is nice. But it is still cold and the earth is still brown for the most part. Tomorrow is going to rain and be cold. Soon it will be May and Spring will be coming to a close for another year. Spring 2017 will be a forgotten or put on a back page.

I got up this morning around 7 o'clock AM. I am always amazed when I am able to rise out of my bed in the morning. I could have died in my sleep easily. We could have been attacked by North Korea during the night.

When I got up this morning I ate a bowl of cereal and went to our main computer to skim World News and to check for e-mail. I looked at the Booktube videos and then read online diaries. After messing with our main computer I wrote in my paper diary and read for devotions from a book titled, "Reading The Bible Supernaturally" by John Piper Seeing and Savoring the Glory of God in Scripture. Carol got home from work around 8:37 AM and has gone to bed to sleep for awhile. She is off the next two nights and works the weekend. Our lives keeping screaming by.

Last night I made a video for my BookTube channel and watched on PBS American Experience on The Great War or what is called World War I the war to end all wars. I went to bed around 11:10 PM and now it is another day.

I have nothing to do today but wait for tomorrow to come. I will close to look at a book titled, "Crusader Nation: The United States In Peace And The Great War 1898-1920" by David Traxel. 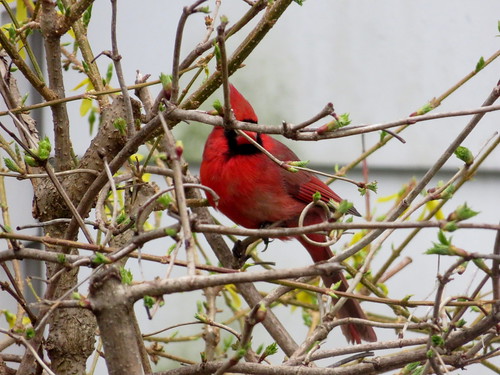 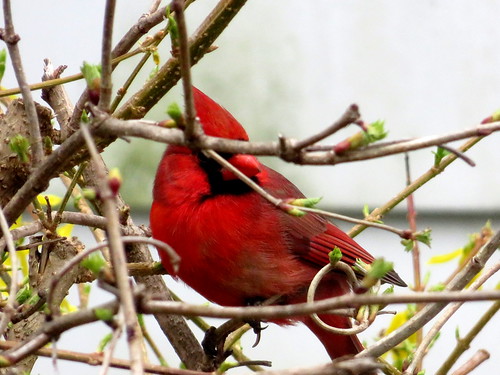