"Defenders of the Faith: Charles V, Suleyman The Magnificent, And The Battle For Europe 1520-1536" by James Reston, Jr.

"The Decline & Fall Of The Ottoman Empire" by Alan Palmer

"Vermeer's Hat: The Seventeenth Century and the Dawn of the Global World" by Timothy Brook

"The Man Who Made Lists: Love, Death, Madness, and the Creation of Roget's Thesaurus" by Joshua Kendall

"The Abacus And The Cross: The Story of the Pope Who Brought the Light of Science to the Dark Ages" by Nancy Marie Brown

"The Scratch of a Pen 1793 and the Transformation of North America" by Colin G. Calloway

"Sea of Faith: Islam and Christianity in the Medieval Mediterranean World" by Stephen O'Shea

"The First Crusade: A New History The Roots Of Conflict Between Christianity And Islam" by Thomas Asbridge

"For Prophet and Tsar: Islam And Empire In Russia And Central Asia" by Robert D. Crews

"Robert Lowell Setting The River On Fire: A Study Of Genius, Mania, And Character" by Jay Redfield Jamison

"The Letters Of Robert Lowell" Edited By Saskia Hamilton

"Meyer" a novel by Stephen Dixon

"The Stories Of Mary Gordon"

"The House Of Truth: A Washington Political Salon and the Foundations of American Liberalism" by Brad Snyner

"The Tale Of Genji" by Mursaki Shikibu Translated by Royall Tyler

"LaRose" a novel by Louise Erdrich

It is 9:58 AM Monday morning in the flow of Life in a fallen world. Outside this morning it is cloudy and not as cold has it has been for awhile.

I got up this morning around 7 o'clock AM. I got up made a pot of coffee and messed with our main computer. After messing with our main computer I ate some food and then wrote in my paper diary. I then read from a book titled, "Canonical Theology: The Biblical Canon, Sola Scriptura, and Theological Method" by John C. Peckham Foreword by Craig G. Bartholomew. Carol got home from work around 8:35 AM and has gone to bed for the day. I have nothing to do today, but wait for tomorrow to come knocking on our front door. I might leave my cell this morning to visit local thrift stores in search of used books to add to our library.

"Robert Lowell Setting The River On Fire: A Study of Genius, Mania, And Character" by Kay Redfield Jamison

"The Letters Of Robert Lowell" Edited By Saskia Hamilton

I went to bed early last night due to being in a state of exhaustion. Now it is the first day of Spring 2017. History of mankind keeps zooming toward the Last Day.

Well there is not much else to report so I will close to face it.

"[26] Lift up your eyes on high, and behold who hath created these things, that bringeth out their host by number: he calleth them all by names by the greatness of his might, for that he is strong in power; not one faileth.
[27] Why sayest thou, O Jacob, and speakest, O Israel, My way is hid from the LORD, and my judgment is passed over from my God?
[28] Hast thou not known? hast thou not heard, that the everlasting God, the LORD, the Creator of the ends of the earth, fainteth not, neither is weary? there is no searching of his understanding.
[29] He giveth power to the faint; and to them that have no might he increaseth strength.
[30] Even the youths shall faint and be weary, and the young men shall utterly fall:
[31] But they that wait upon the LORD shall renew their strength; they shall mount up with wings as eagles; they shall run, and not be weary; and they shall walk, and not faint." Isaiah 40:26-31 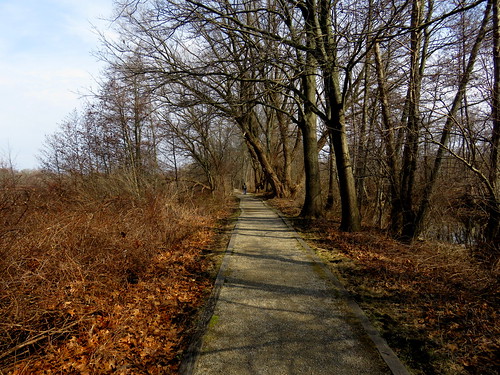 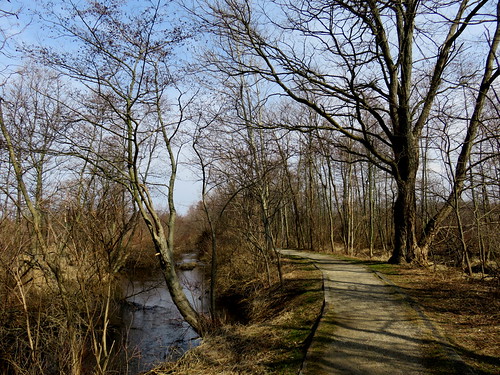 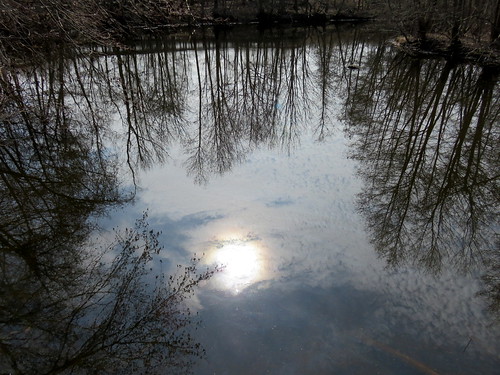 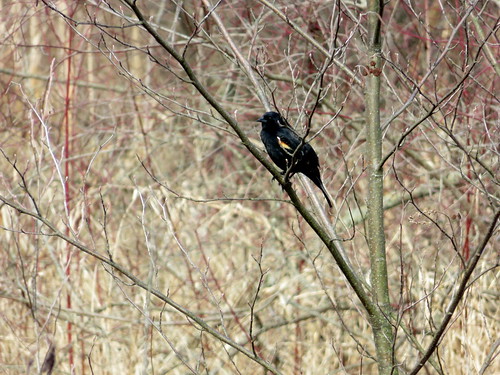 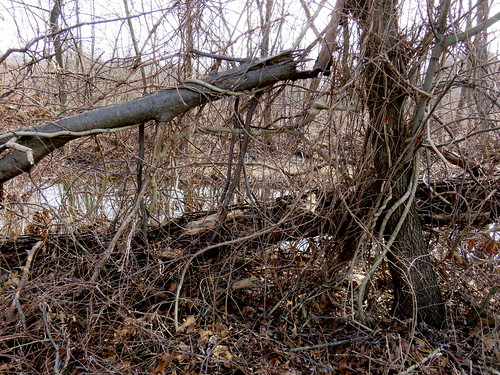 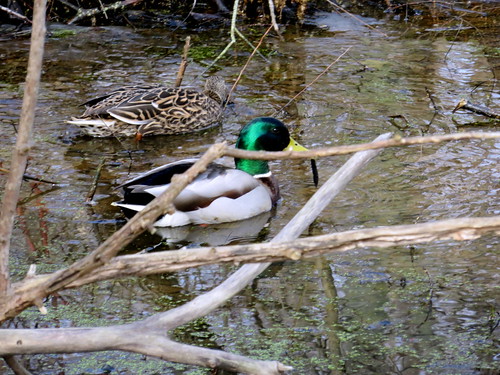