"The Proud Highway: Saga Of A Desperate Southern Gentleman 1955-1967 THE FEAR AND LOATHING LETTERS, VOLUME ONE by Hunter S. Thompson

"Fear and Loathing in America: The Brutal Odyssey of an Outlaw Journalist THE GONZO LETTERS, VOLUME TWO, 1968-1976" by Hunter S. Thompson

"Emerson In His Journals" Selected and edited by Joel Porte

"Leaves Of Grass" by Walt Whitman

"Beat Spirit: An Interactive Workbook" by Mel Ash (The Way of the Beat Writers as a Living Experience)

"All flesh is as grass, and all the glory of man as the flower of the grass. The grass withers, and its flower falls away, but the word of the LORD endures forever" 1 Peter 1:24

This or That or That Book Tag
Questions:
1. Hardcover or Paperback or Ebook?
2. American or British or Translated/World Literature?
3. Library or Bookstore or Online?
4. Series or Trilogy or Standalone?
5. Science Fiction or Fantasy or Horror?
6. Ginsberg or Kerouac or Burroughs?
7. New or Used?
8. Whitman or Frost?
9. Emerson or Thoreau?
10. Gale or Peeta? (Josh was the only one to answer this one and he initially chose Gale, but as an end result would choose neither)
11. Craft Book or Cookbook?
12. Magic Tricks or Science Experiments?
13. Coffee or Tea?
14. Dogs or Cats?
15. Hamburgers or Hot Dogs? (Ari's Question)

It is in the death flow 1:58 PM Wednesday afternoon here in West Michigan. The sun has decided to come out this afternoon. I love the appearance of the sun in the sky because it tells me the world still exist even though it is going to Hell or destruction. I recall these words of the Apostle Peter in the New Testament-"But the heavens and the earth which are now preserved by the same word, are reserved for fire until the day of judgment and perdition of ungodly men" 2 Peter 3:7.

I got up this morning around 6 o'clock AM. I got up made a pot of coffee and ate a bowl of cereal for breakfast. Next I messed with our main computer and then afterwards wrote in my paper diary. I read some of this book this morning, "The Proud Highway: Saga Of A Desperate Southern Gentleman 1955-1967" THE FEAR AND LOATHING LETTERS, VOLUME ONE by Hunter S. Thompson. After reading for awhile I decided to doze in the living room. When I woke up it was around 10:30 AM. I cleaned the kitchen and fed the birds. I took a chill pill and decided to leave the house to visit thrift stores to look for used books to ADD to our library. I found these used book today-

"Ransom" a novel by Jay McInerney

"Leave It To Me" a novel by Bharati Mukherjee

"The Dream Songs" poetry by John Berryman [The only complete one-volume edition of 77 Dream Songs [Pulitzer Prize] and His Toy, His Dream, His Rest [National Book Award]]

"The Prague Cemetery" a novel by Umberto Eco

"The Hermit in the Garden: From Imperial Rome to Ornamental Gnome" by Gordon Campbell

"Love Thy Neighbor: A Story Of War" memoir by Peter Maass

"Drink: A Social History Of America" by Andrew Barr

"When Will There Be Good News?" a novel by Kate Atkinson

While I was out visiting thrift stores I stopped at an Office Supply store to get computer ink, pens, and paper. Then I came home to eat lunch and wait for the end of the American Empire. Nothing came in the mail to make me feel blissful. I suppose I will close to drift. I am fading fast. There is not way of escape. 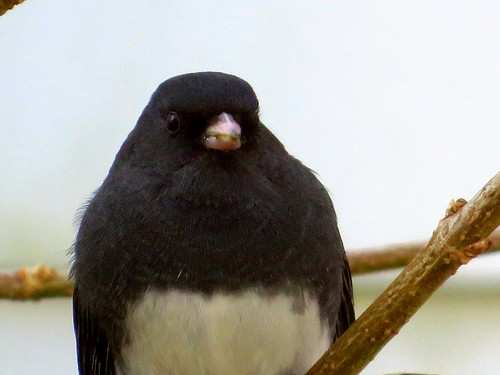 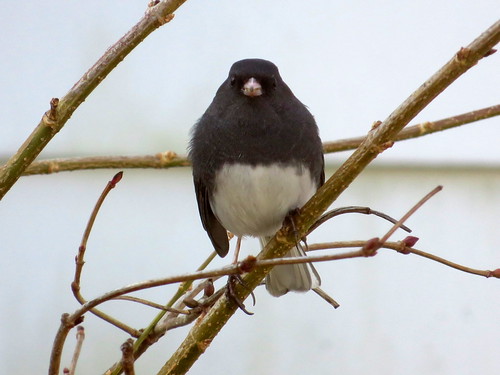