It is in the death flow 9:38 AM Friday morning. The sun is shining this morning. It is a perfect morning for one to walk in the woods and take pictures of the Autumn Season.

I got up this morning around 6:05 AM. When I got up I found my wife in the living room reading her Bible. I made us a pot of oatmeal for breakfast. I ate my oatmeal messing with our main computer. After messing with our main computer I sat in the dining room listening to my wife talk to me. Carol had a dentist appointment at 8:30 AM. She left for her appointment around 8:20 AM. Carol had read in the morning newspaper that there was a giant Garage Sale at a local Reformed Church in America taking place this morning at 8:30 AM. Carol and I go to this church garage sale every year and I usually find at least one used book. So I drove over to this church garage sale and looked at their used books and CD's. I bought these used books and used CD's this morning at this church garage sale-

"The Moonstone" a novel by Wilkie Collins

"Remembering Bix: A Memoir Of The Jazz Age" by Ralph Berton

"Bill Graham Presents: My Life Inside Rock and Out" a memoir by Bill Graham & Robert Greenfield

I left the church garage sale before I blew my wad. So has gone by existence in this dead world.

I have been reading this morning from a novel titled, "Ourselves To Know" by John O'Hara. Well I suppose I will close to face what comes next down the train tracks.

I left the house around 11 o'clock AM to take a walk at VanRaalte County Park near where we live. I should take a walk every day someplace. I have been taking walks at VanRaalte Farm going on 26 years. As I walked through the woods I could smell the smell of wet decay. There were on the ground many rotting apples that cause the air to smell of cider. I did not see any wild life during my walk. I saw few birds, but no deer or wolves.

I was home from my walk around 12:10 PM. Carol was still not home from her errands. 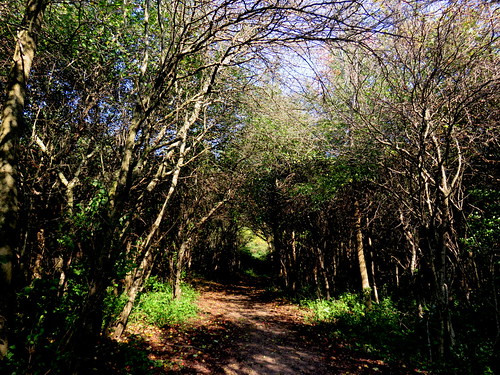 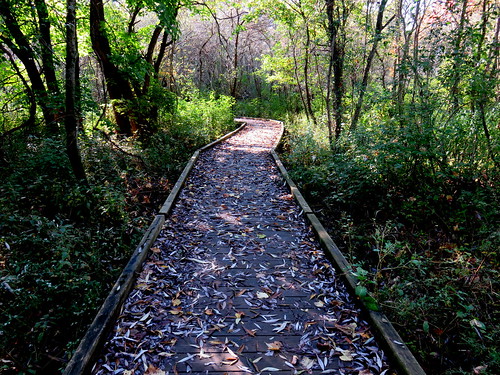 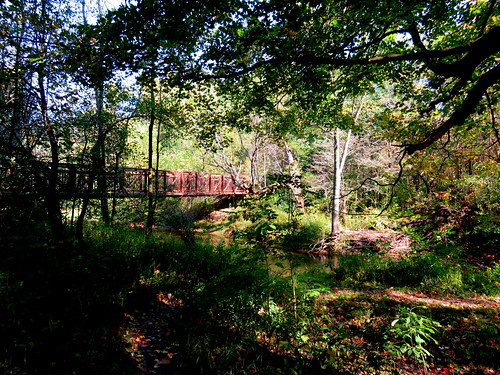 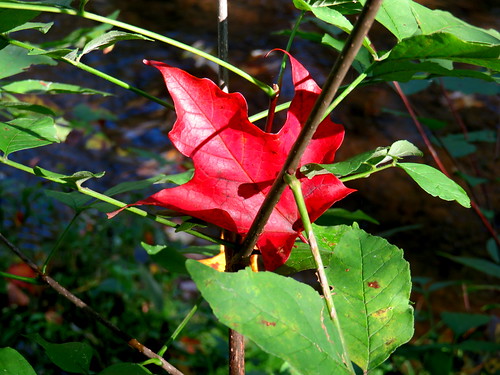 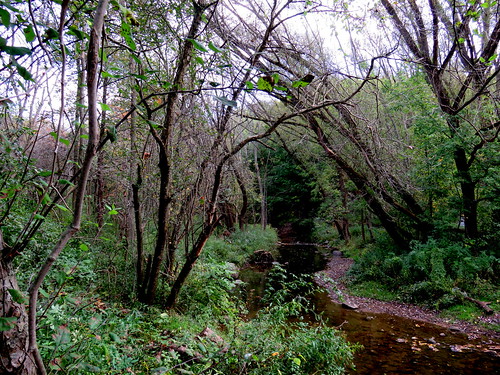 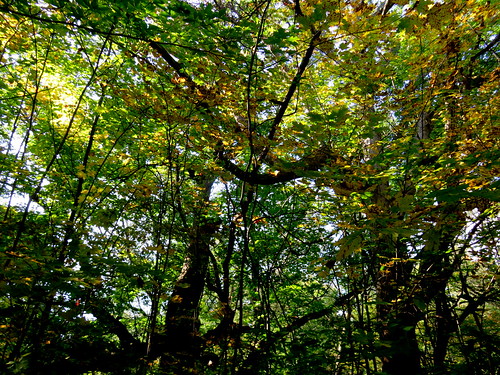 I was excited to find out that the Complete Fiction of Mary McCarthy is being reprinted.

For the first time in a deluxe collector's edition, all seven novels and eight classic stories by the witty and provocative writer who defined a generation

Seventy-five years ago Mary McCarthy provoked a scandal with her electrifying debut novel, The Company She Keeps (1942), announcing the arrival of a major new voice in American literature. A candid, thinly-veiled portrait of the late-1930s New York intellectual scene, its penetrating gaze and creative fusion of life and literature--"mutual plagiarism," she called it--became the hallmark of McCarthy's fiction, which the Library of America now presents in full for the first time in deluxe collector's edition. The Oasis (1949), a wicked satire about a failed utopian community, and The Groves of Academe (1952), a pioneering campus novel depicting the insular and often absurd world of academia, burnished her reputation as an acerbic truth-teller, but it was with A Charmed Life (1955), a searing story of small-town infidelity, that McCarthy fully embraced the frank and avant-garde treatment of gender and sexuality that would inspire generations of readers and writers. In McCarthy's most famous novel, The Group (1963), she depicts the lives of eight Vassar College graduates during the 1930s as they grapple with sex, sexism, money, motherhood, and family. McCarthy's final two novels--Birds of America (1971), a coming of age tale of 19-year-old Peter Levi, who travels to Europe during the 1960s, and Cannibals and Missionaries (1979), a thriller about a group of passengers taken hostage on an airplane by militant hijackers--are both concerned with the state of modern society, from the cross-currents of radical social change to the psychology of terrorism. Also included are all eight of McCarthy's short stories, four from her collection Cast a Cold Eye (1950), and four collected here for the first time. As a special feature, the second volume contains McCarthy's 1979 essay "The Novels that Got Away," on her unfinished fiction. 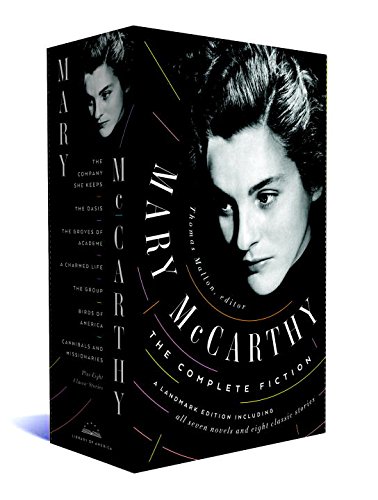