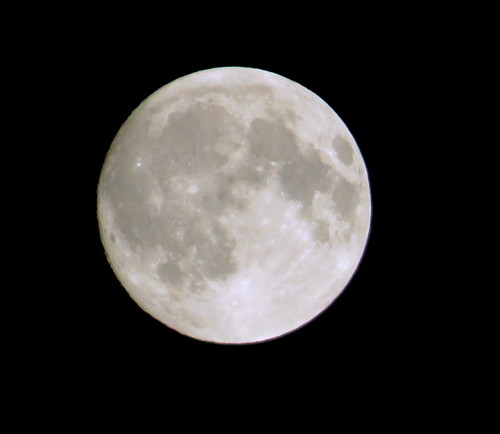 It is in the flow 9:55 AM Friday morning. A cold cloudy partly sunny day.

I got up around 6:44 AM this morning. Carol was already up, she had gotten up around 3:30 AM. She said she couldn't sleep. She works tonight so she will sleep all afternoon today. Carol left this morning to visit an elderly couple from her church.

"The Natural Mind: A New Way of Looking at Drugs and the Higher Consciousness" by Andrew Weil

"Mislaid" a novel by Nell Zink

"The Harvard Psychedelic Club: How Timothy Leary, Ram Dass, Hoston Smith, and Andrew Weil Killed the Fifties and Ushered in a New Age for America" by Don Lattin

"Mescal And Mechanisms Of Hallucinations" by Heinrich Kluver

"Being There" a novel by Jerzy Kosinski

"Steps" a novel by Jerzy Kosinski"

"An Easy Burden: The Civil Rights Movement and the Transformation of America" memoir by Andrew Young

"Await Your Reply" a novel by Don Chaon

"This Wild Darkness: The Story Of My Death" memoir by Harold Brodkey

"The Runaway Soul" a novel by Harold Brodkey

Last night I read, "White Hand Society: The Psychedelic Partnership of Timothy Leary & Allen Ginsberg" by Peter Conners and watched professional football. My wife and I went to bed around 10 o'clock PM. Now it is another day. Well not much else to report. Existence keeps speeding by!

It is 4:17 PM Friday late afternoon. I left the house this morning to do errands and visit thrift stores in search of used books to add to our library. I found these used books today-

"The Receptionist: An Education at The New Yorker" memoir by Janet Groth

"The Finishing School" a novel by Gail Godwin

"The Diagnosis" a novel by Alan Lightman

"The Road to Character" essays by David Brooks

"Glittering Images: A Journey Through Art From Egypt To Star Wars" Art History by Camille Paglia 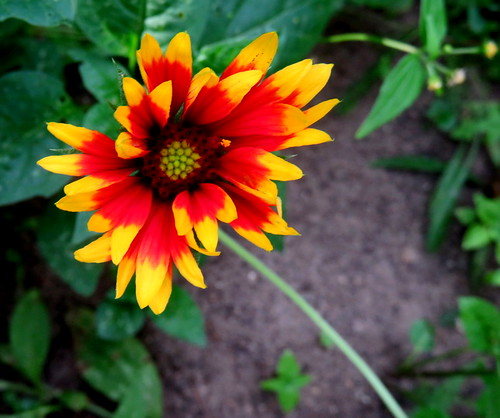 It is 9:02 PM Friday night. The house is open and I can hear crickets and cars. One always hears the sounds of cars when one lives in a city.

I have been having a normal evening reading my books and wandering the house. I plan to go to bed early tonight.

I have been reading these books this evening-

"On The Bus" Flashbacks by Ken Babbs/Text by Paul Perry Forewords by Hunter S. Thompson & Jerry Garcia COMPLETE GUIDE TO THE LEGENDARY TRIP OF KEN KENSEY AND THE MERRY PRANKSTERS and THE BIRTH OF THE COUNTERCULTURE

"Acid Christ: Ken Kesey, LSD, and the Politics of Ecstasy" by Mark Christensen

"The Further Inquiry" by Ken Kesey

KIRKUS REVIEW of "The Further Inquiry"

"Author and counterculture leader Kesey stages a mock trial of the spirit of Neal Cassady--hero of Jack Kerouac's On the Road and "the fastest man alive"--defending him with loving reportage, fragments of verbatim transcripts, and scads of photos (153 color, 256 b&w--some seen) of the Merry Pranksters and their 1964 voyage across America in a psychedelically painted bus called "Further." "Ease off. Csshhh. . .New York! Somewhere north. Dig the semi passing," says Cassady here in an amazing stream-of-consciousness monologue that trips from speeding trucks to the laws of time and motion ("In every action or thing like pshhoooo! there's a weak spot. Now the weak spot is always attacked by the highest of the next lower forces. Like second dimensional, third dimensional, fourth dimensional. . ."). The monologue never really stops from La Honda, Cal., to N.Y.C., and it's what inspired Tom Wolfe to celebrate Cassady in The Electric Keel. Aid Acid Test as a speed-demon shaman to the nation's young. Creating an imaginary courtroom and employing screenplay format (he wrote an early version of this work as a screenplay in 1978), Kesey scrutinizes the character of the jittery, lecherous Cassady. Did he or did he not seduce and bedevil the young actress who came to be called "Stark Naked"? Calling to the stand such stalwart fellow travelers as Gretch the Slime Queen, Zonker, and Dr, Knot, Kesey exonerates "Cowboy Neal" and celebrates the whole strange trip as powerful medicine for a nation stagnating behind a "screen" of habit: "The situation was bound to become--still might become terminal, unless that cancerous screen is blasted away, like scales from the eye, tartar from the tooth. . ." A psychedelic valentine for the Nineties: a wacky and slight but sweet and wistful review of the best-known trip of the Sixties."

Tomorrow morning I once again volunteer at the Herrick District Public Library Used Books Store from 10 AM till 1 PM. I plan to watch when I get home college football all day. A time to zone out.

Not much else to report this evening so I will close to read.