It is in the death flow 8:41 AM Sunday morning. The sun is shining and it is mild outside.

I got up around 7 o'clock AM this morning. I got up made a pot of coffee and then messed with our main computer. When Carol got up I made us a pot of oatmeal for breakfast. So has gone by time thus far.

Carol just left to walk the dog. I do not know what I will do next to keep myself awake.

Last night I did nothing and went to bed early. Now it is another week to wait it out. I did look at a book last night before giving up titled, "Hogarth" biography by David Bindman.

I will close to write in my paper diary. There is no way out.

Books mentioned in this BookTube video-

"Walter Benjamin at the Dairy Queen: Reflections At Sixty And Beyond" a memoir by Larry McMurtry

"A Visit To Don Otavio: A Mexican Journey" a travel memoir by Sybille Bedford

"North of Now: A Celebration Of Country And The Soon To Be Gone" essays by W. D. Wetherell

"The Lunar Men: The Friends Who Made The Future" biography by Jenny Uglow

"Brothers Of The Quill: Oliver Goldsmith in Grub Street" biography by Norma Clarke

"The Judgment Of Paris: The Revolutionary Decade That Gave The World Impressionism" by Ross King

"Domino" a novel by Ross King

"Ex-Libris" a novel by Ross King

"The World of Hogarth: Lichtenberg's Commentaries On Hogarth's Engravings" Translated & with an Introduction by Innes & Gustav Herdan

"Fifth Avenue 5 A.M.: Audrey Hepburn, Breakfast At Tiffany's And The Dawn Of The Modern Woman" by Sam Wasson

"A Capote Reader" by Truman Capote

"Hidden Treasures in the Book of Job: How the Oldest Book in the Bible Answers Today's Scientific Questions" by Hugh Ross

I recently ordered these two books from Amazon-

"Hogarth: A Life and a World" biography by Jenny Uglow

"Mad Enchantment: Claude Monet and the Painting of the Water Lilies" biography by Ross King
http://rosskingbooks.com/forthcoming.html

It is 8:38 PM Sunday night in the death flow. It soon will be time for me to go to bed once again. I have to be in bed by a 11 o'clock PM each night. I rarely sleep soundly so I am always tired. But there are nights when I sleep soundly which is always a blessing.

I have been reading this evening from a book titled, "Voltaire's Bastards: The Dictatorship of Reason in the West" by John Ralston Saul.

I suppose there is not much else to report. I will close to wait for the next day to come. 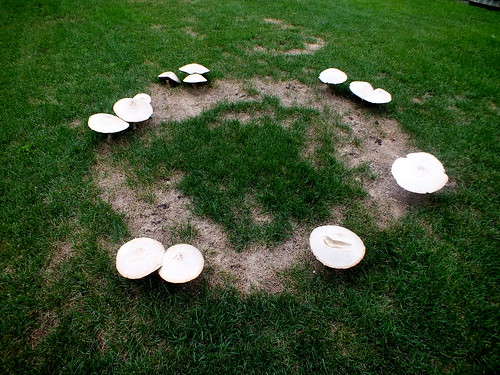