his desire for the clear vision of God

It is 10:25 AM Friday morning in the death flow. A sunny day here by Lake Michigan. A good day for a drowning.

Carol and I were up by 6 o'clock AM and went out for breakfast. After breakfast we went grocery shopping. So has gone by the morning. Since getting home from the grocery store I have been writing in my paper diary and reading THE ASCENT OF MOUNT CARMEL by St. John of the Cross. Not much else to report.

Carol got home around 8:30 PM last night. When she got home I was sitting in our dining room reading from a book titled, "The Shattered Lantern: Rediscovering A Felt Presence Of God" by Ronald Rolheiser. I have been blessed reading "The Shattered Presence".

Carol goes back to work tonight and she does look forward to going back to work because she is completely exhausted from her vacation. It will take her awhile to get back to normal.

I have no plans for the day, but to rest in the presence of the Lord Jesus Christ. Well, I will close to read my books and wait for it to happen.

Books mentioned in this BookTube video-

"The Epistle to the Romans" '[The New International Greek Testament Commentary] by Richard N. Longenecker

"The Ascent Of Mount Carmel" by St. John of the Cross

"The Glory Of The Empire A Novel, A History" by Jean D'Ormesson [Translated from the French by Barbara Bray]

"The Shattered Lantern: Rediscovering A Felt Presence Of God" by Ronald Rolheiser

"Desiring God: Meditations of A Christian Hedonist" by John Piper

"Clinging to the Wreckage: Another Part Of Life" a memoir by John Mortimer

"Confederates in the Attic: Dispatches from the Unfinished Civil War" by Tony Horwitz

"The Men in My Life" a memoir by James D. Houston 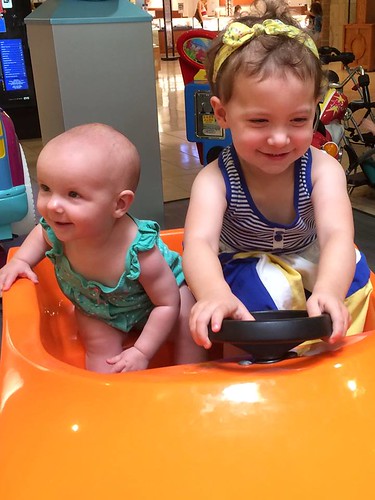 God is the supernatural light of the soul's eyes

It is in the flow of death 9:42 PM Friday night. I am tired and plan to go to bed early tonight. I slept poorly last night. The music was good but I still felt tense inside. I never relax. My wife tells me all the time I am angry inside. I am in a state of rage. I am in a state of being mad. I am a mad man. A mad man in an insane world.

I had a normal day. I basically read my books today and wandered the house. Our son Josiah called around 5 o'clock PM and we talked to him for awhile.

Carol went to work around 7:50 PM. She did not sleep long today so she is hoping she can stay awake during the night. She has to stay awake 12 hours before coming home tomorrow morning to sleep and then get up and go back to work 12 hours. We are wondering if Great Britain pulling out of EU has wiped out our retirement savings. Carol say she wouldn't be surprised if we lost eighty thousand dollars today maybe more. We are coming to the end of the world. I told Carol I am thinking of buying myself some guns in case there is a full scale rebellion in the United States. Donald Trump could easily raise an army to attack Washington D.C.. Maybe Donald Trump is the Antichrist, the one world leader that will set up a false god in the rebuilt temple in Jerusalem? Who knows in this wacky world.

I have been looking at this evening a novel titled, "Valley of the Dolls" by Jacqueline Susann 50th Anniversary Edition.

I will close to wander my cell and listen to the new Sumac CD. Tomorrow the library is closed so I do not have to be at the book nook tomorrow from 10 AM till 1 PM. I am a free man In Christ.

"[13] For, brethren, ye have been called unto liberty; only use not liberty for an occasion to the flesh, but by love serve one another.
[14] For all the law is fulfilled in one word, even in this; Thou shalt love thy neighbour as thyself." Galatians 5:13,14

Disma - Towards the Megalith (Full Album)